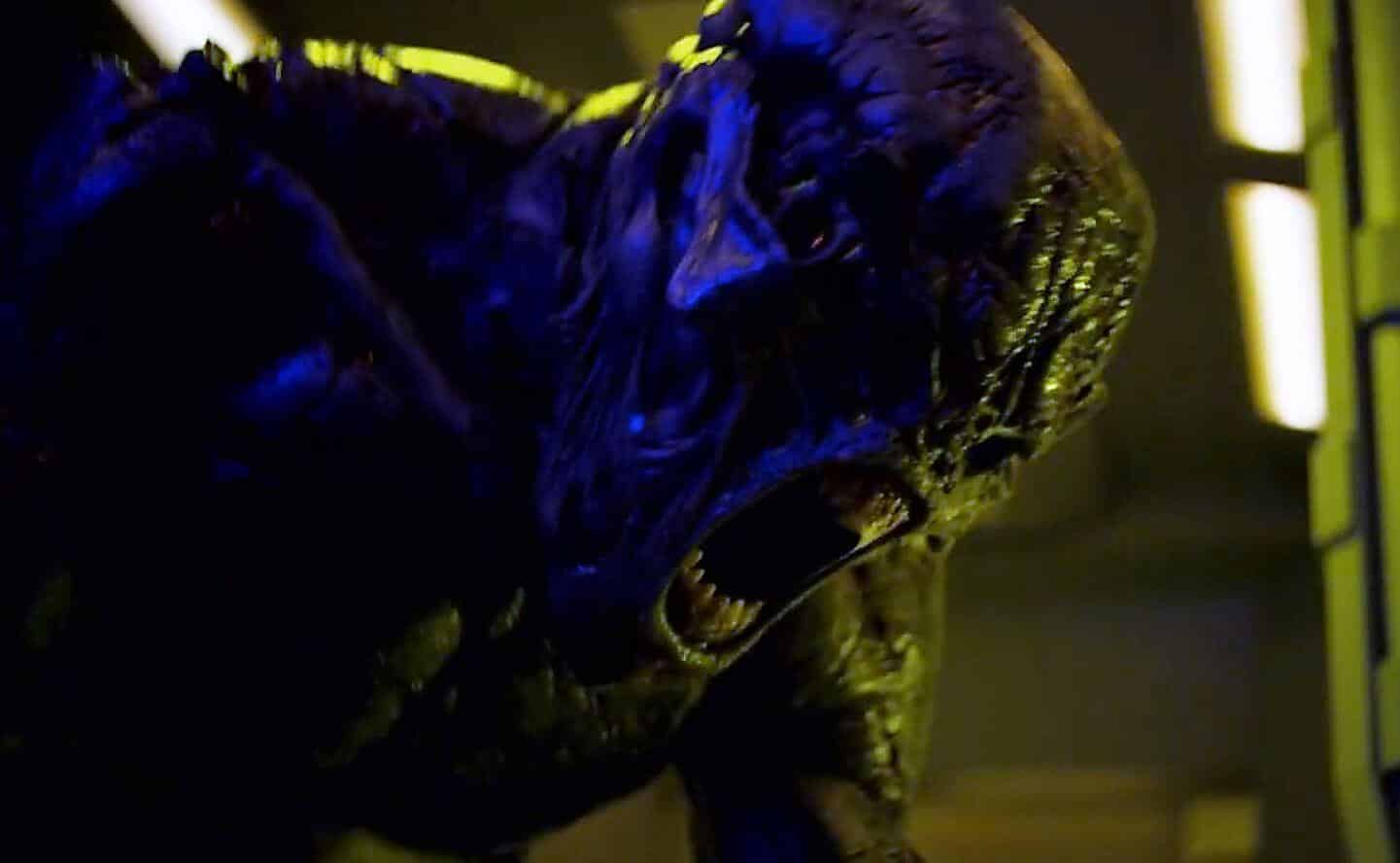 It’s a well known fact that big screen video game adaptions often end up being somewhat disappointing. Sure they often end up making money but they’ve never really reached the height of popularity that their Comic Book Movie cousins have reached. This year looks to be slightly more promising with the release of more family oriented films such as Detective Pikachu and Sonic the Hedgehog. However, it’s not just the big screen that’s getting a film based on a beloved video game property, we’re also getting a new film based on the popular Doom franchise later this year – the trailer for which has hit the web today.

The new film will be titled Doom: Annihilation and is set to be released ‘Straight to DVD’ later this year. The plot synopsis that was released yesterday gives us an idea of what we can expect from the adaption. It reads.

DOOM: Annihilation follows a group of space marines as they respond to a distress call from a base on a Martian moon, only to discover it’s been overrun by demonic creatures who threaten to create Hell on Earth.

You can check out the trailer for the Tony Giglio directed film below:

This isn’t the first time the Doom franchise has been adapted into live action, it was previously made into the 2005 film, Doom, which saw The Rock and Karl Urban leading a team of hardened marines heading to Mars. Which if I’m being honest, sounds exactly like this new version only with less Dwayne Johnson.

It’s also interesting to point out:

We’re not involved with the movie. https://t.co/Du3wHSHk44

This film certainly looks to be keeping the same tone of the more recent games, hopefully the lower budget won’t affect the film in any major way.

You can catch Doom: Annihilation when it hits home media later this year.

What do you think? Will you be checking this out? Are you a fan of the games? Let us know below!

Continue Reading
You may also like...
Related Topics:Doom, Doom: Annihilation, Horror, The Rock