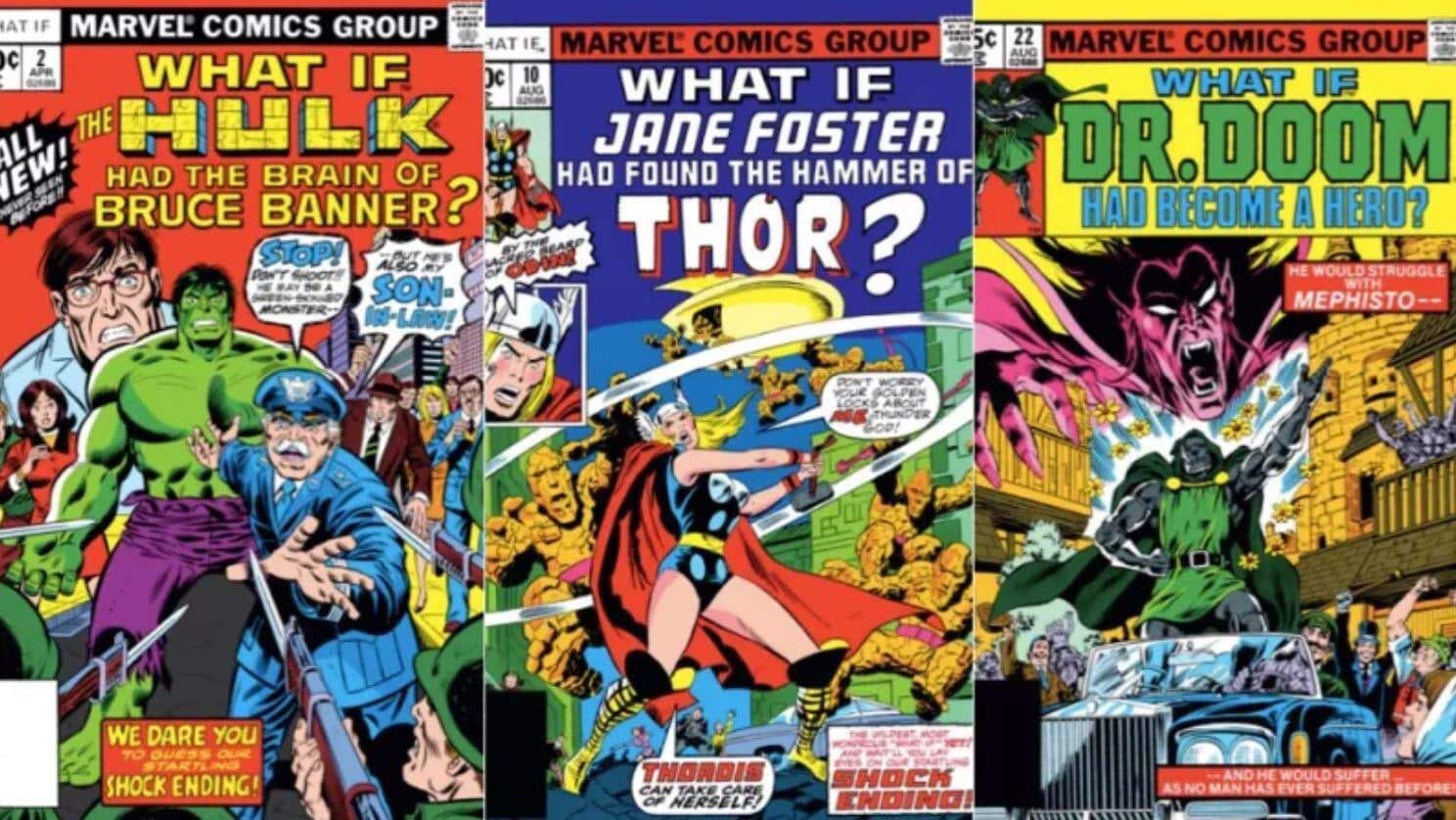 Since it was announced last year, we’ve slowly been finding out more and more information about what we can expect from Disney’s upcoming streaming service, Disney+. We have already heard some of the plans they have in mind for the Marvel Universe, most notably, a  series based on Tom Hiddleston’s Loki and one based on Elizabeth Olsen’s Scarlet Witch. Now, thanks to a new report we have an idea of another Marvel show that they may be adding to their roster.

According to a new report from /Film, Marvel are currently in the early stages of development for an animated show based on their popular What If series of comics. Whilst the site does speculate that many of the cast of the MCU may reprise their roles, it won’t be set within the Canon of the MCU, despite the involvement of Kevin Feige.

For those of you who are unaware, the What If series of comics involved a retelling of classic Marvel tales with some detail tweaked. Examples of this include WHAT IF Spider-Man had joined the Fantastic Four? or WHAT IF Iron Man had been the one to die in Civil War?. 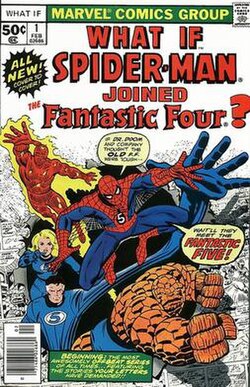 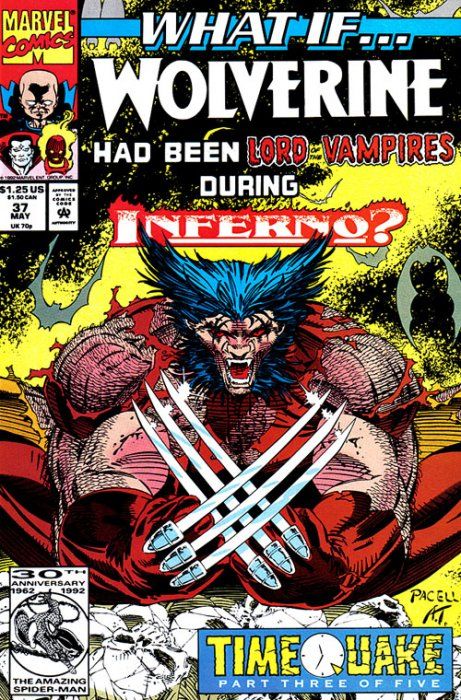 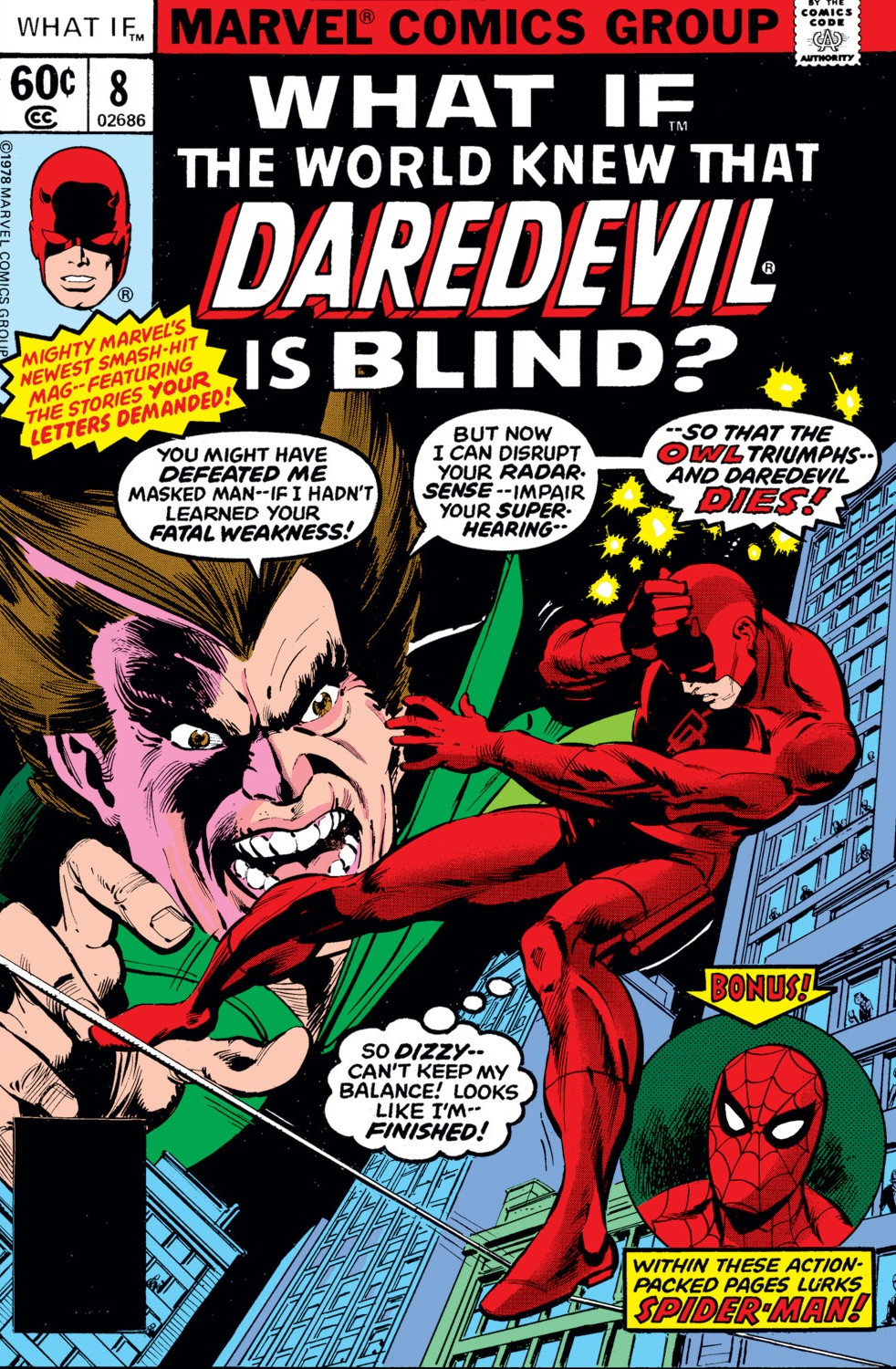 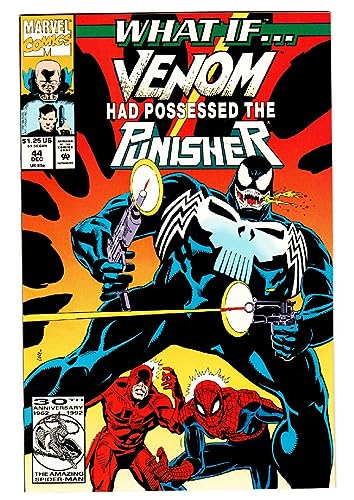 This series would definitely be a good way to put a new spin on the classic tales, especially since we have seen the origins of characters such as Spider-Man multiple times now on the screen. Hopefully, we will be given some more concrete information in the near future.

Disney+ is expected to debut later this year.

What do you think of this news? Are you excited by this? What ‘What If’ tales would you like to see? Did you read any of the comics back in the day? Be sure to tell us all of your thoughts on the new show in the comments section down below!

Continue Reading
You may also like...
Related Topics:Disney, Marvel, MCU, What If?