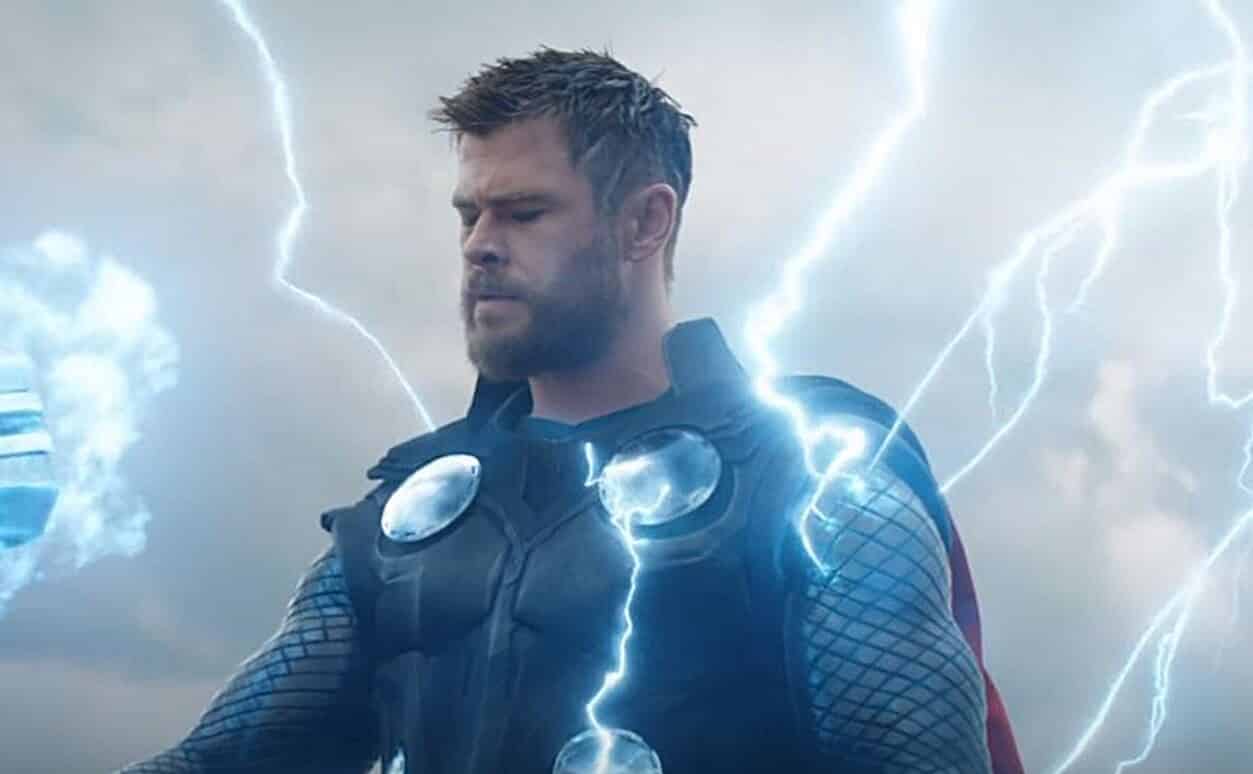 The first full trailer for Avengers: Endgame is here, and it’s definitely enough to make Marvel Cinematic Universe fans excited for the upcoming film. It gives us a look at what the heroes have been going for – and even gives us a glimpse of their new suits. And as many of you who saw Captain Marvel this past weekend expected – Brie Larson’s character makes an appearance in the trailer as well.

A new poster was also released:

Here’s your first look at the new poster for Marvel Studios’ #AvengersEndgame. See it in theaters April 26. pic.twitter.com/1ABjppabXT

WHATEVER IT TAKES. #Avengers #Endgame pic.twitter.com/2qG8QE7kKS

What do you think of the new trailer? Are you excited for the MCU movie? Be sure to tell us all of your thoughts on it in the comments section down below!