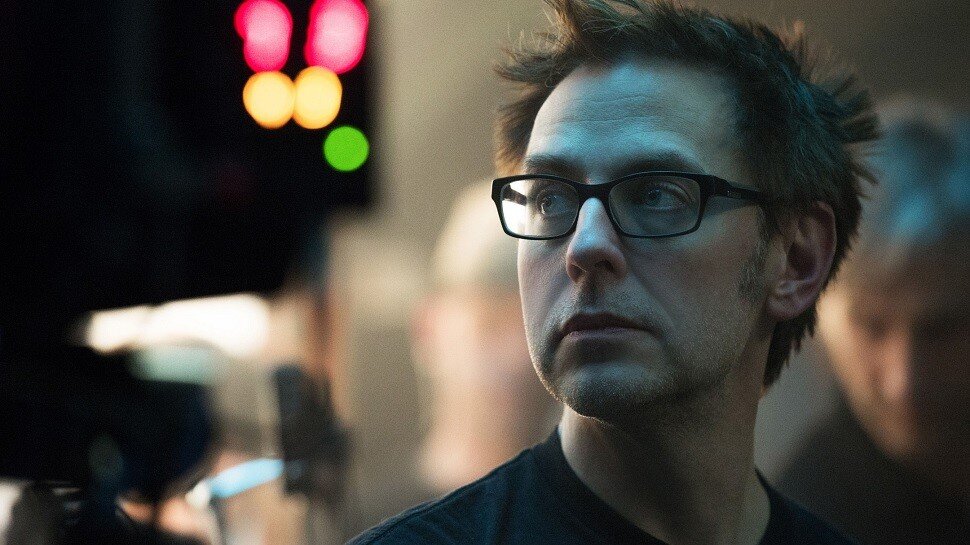 We live in a volatile time right now, where social media “warriors” scour any and all past posts to try and devalue and ruin the careers of people who don’t share their political views. In the comic book movie world, this was felt most by Guardians of the Galaxy franchise writer/director James Gunn. After an alt-right fanatic took offense to Gunn’s anti-Trump stance, he went back over a decade to find some classless jokes that James had made about pedophilia and rape. Even though Gunn had already apologized for the comments, Disney felt they had to let him go and pull him from directing Guardians of the Galaxy 3. Gunn’s firing sent shockwaves through the geek community, and started an uproar that included some of the stars of the film, namely Dave Bautista. But now, it would seem that Disney has seen the error of their ways and have brought James Gunn back to direct the third GotG movie!

According to Deadline, Disney has rehired Gunn to finish his trilogy. Apparently, this has actually been in the works for a few months, as Disney President, Alan Horn, has met with Gunn on multiple occasions. Horn felt that Jame’s apology and how he handled the situation as a whole deemed change of heart for the company and have brought him back. This return has been confirmed with Marvel and Gunn’s representatives.

It is currently unknown whether this will affect his turn at Suicide Squad for WB, but we will keep you informed as more news is provided. What we do know is that fans can rejoice in getting the full vision of what Gunn started back in 2014 with the first GotG movie. While Disney had always planned on using his script, it felt odd to have another director step in and try to finish the vision that Gunn began. Many directors were approached, but declined to step in. Now we will get the true vision of the cosmic side of the Marvel Cinematic Universe.

This is great news for fans, and a great move on Disney’s part. In today’s society of “Well, you said this 15 years ago when you were young and dumb, there’s no way you’ve grown as a person!”, people are walking on egg shells, worried about some dumb joke they may have made. This overly sensitive society that attacks people because of differing political views is a preposterous one. Disney is doing the right thing here, saying that they will take the growth of a person into account, and understand that people aren’t the same as they were over a decade ago. I, for one, am super excited to see Gunn back with Marvel, where he belongs.

Are you excited to see James Gunn back with Marvel? Let us know in the comments below!