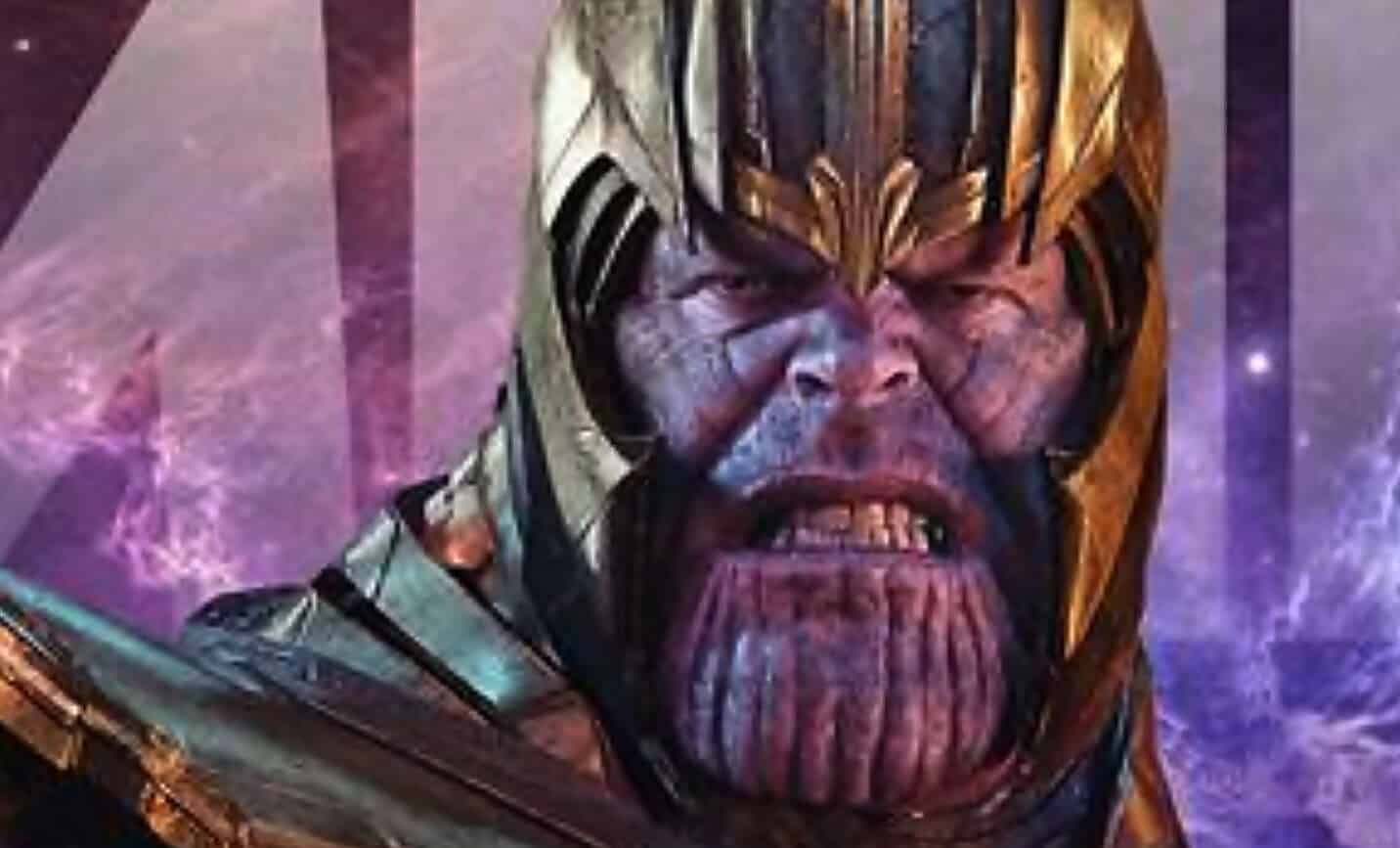 Magazine covers are a great place to drop some juicy hints at upcoming films. Last year, Entertainment Weekly released 15 interconnected covers that featured 21 MCU heroes from Infinity War surrounding the big baddie, Thanos. Empire Magazine also released some epic Infinity War covers in the colors of the Infinity Stones. Now, it seems we are getting our first look at Thanos in Avengers: Endgame via that same outlet.

The other covers can be seen below:

On Friday, the first official promotional material was leaked that features Josh Brolin’s Thanos. It appears to be an upcoming cover of Empire Magazine. In the photo we see the armor-clad Mad Titan. With his armor he also seems to be sporting the Infinity Gauntlet, which was damaged in Infinity War, and he looks angry.

After the decimation event that left half of the universe dealing with the loss of their friends and families, Thanos was last seen resting in a garden planet watching the sunset. Fans expected that his victory would be short lived as he will probably have to fight the Avengers again to stop them from reversing all of the effects of his snap.

“A culmination of 22 interconnected films and the fourth installment of the Avengers saga will draw audiences to witness the turning point of this epic journey. Our beloved heroes will truly understand how fragile this reality is and the sacrifices that must be made to uphold it.”

What do you think of the Empire covers? Be sure to tell us your thoughts in the comments down below!