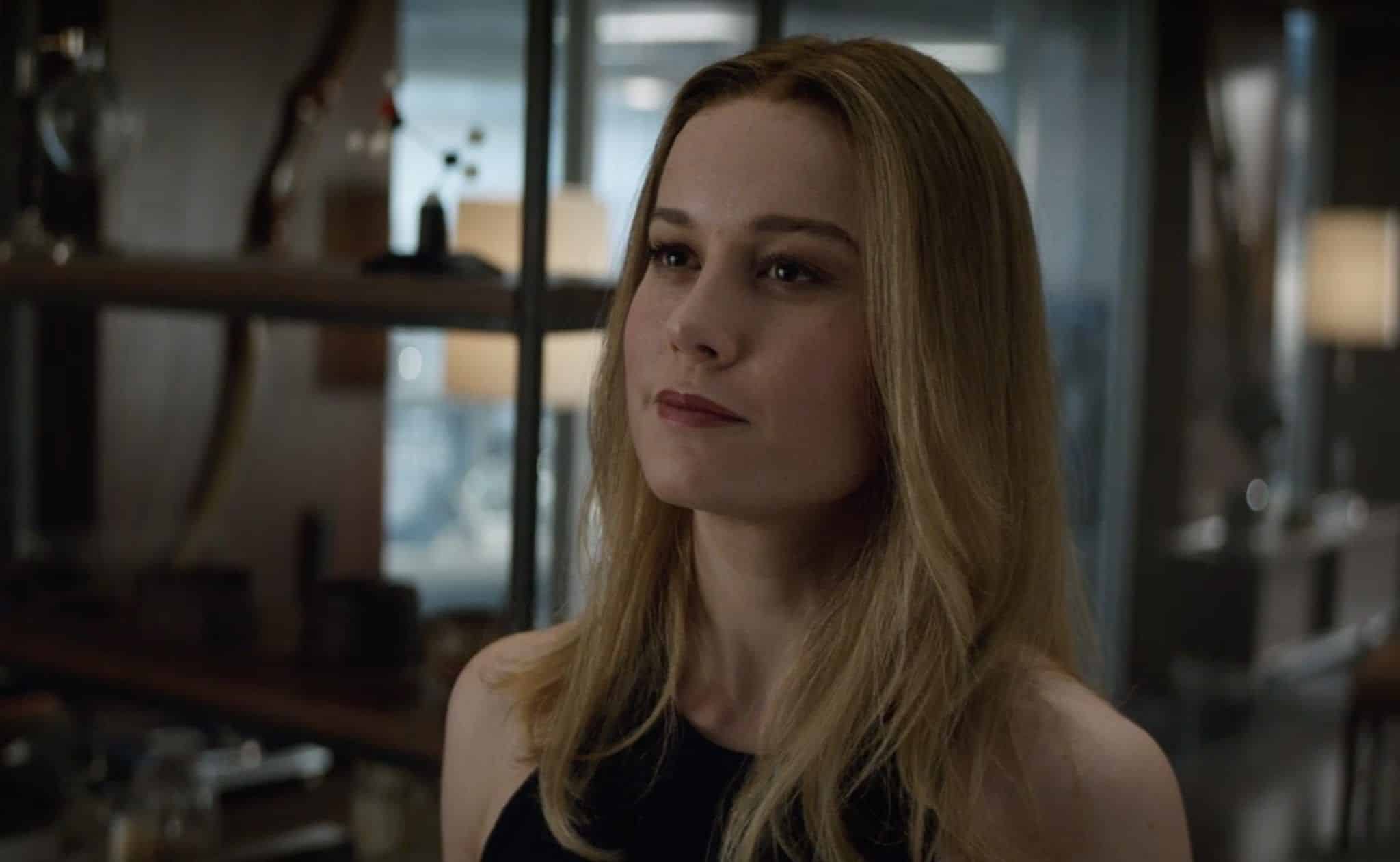 We all know by now that next month’s Avengers: Endgame will see us saying goodbye to some of our beloved heroes. Both Chris Evans and, potentially, Robert Downey Jr. will be exiting the MCU, which leaves a sizeable gap for someone to fill. And who better than Captain Marvel?

When we found out that Brie Larson might be interested in joining our world, we had a number of meetings. She was a huge fan of the character in the comics. One of the highlights of my career at Marvel was introducing her at Comic-Con and having her come out on stage and stand there with literally almost everybody else from our movies. There she was at the forefront, and it was a great foreshadowing – not just for how audiences are going to embrace Brie as this character, but also for how Captain Marvel is about to take the lead and be at the forefront of the entire Cinematic Universe.

Carol Danvers has already proved herself as a fiercely strong, resilient hero in this month’s Captain Marvel, so it makes perfect sense for her to lead the MCU going forward. After all, she’s who Nick Fury himself called in a time of unprecedented crisis. She’s also used to dealing with intergalactic problems, so it’s possible the future of the MCU will blend earth and space more than we’ve seen so far.

Captain Marvel is also a hit – grossing upwards of $550 million worldwide so far (and expected to pass the $1 billion mark) with a Rotten Tomatoes score of 79%, it’s becoming clear that we can expect great things from Carol Danvers in the future.

We’ll next see Carol in April’s Avengers: Endgame, but until then Captain Marvel is currently playing in theaters now.