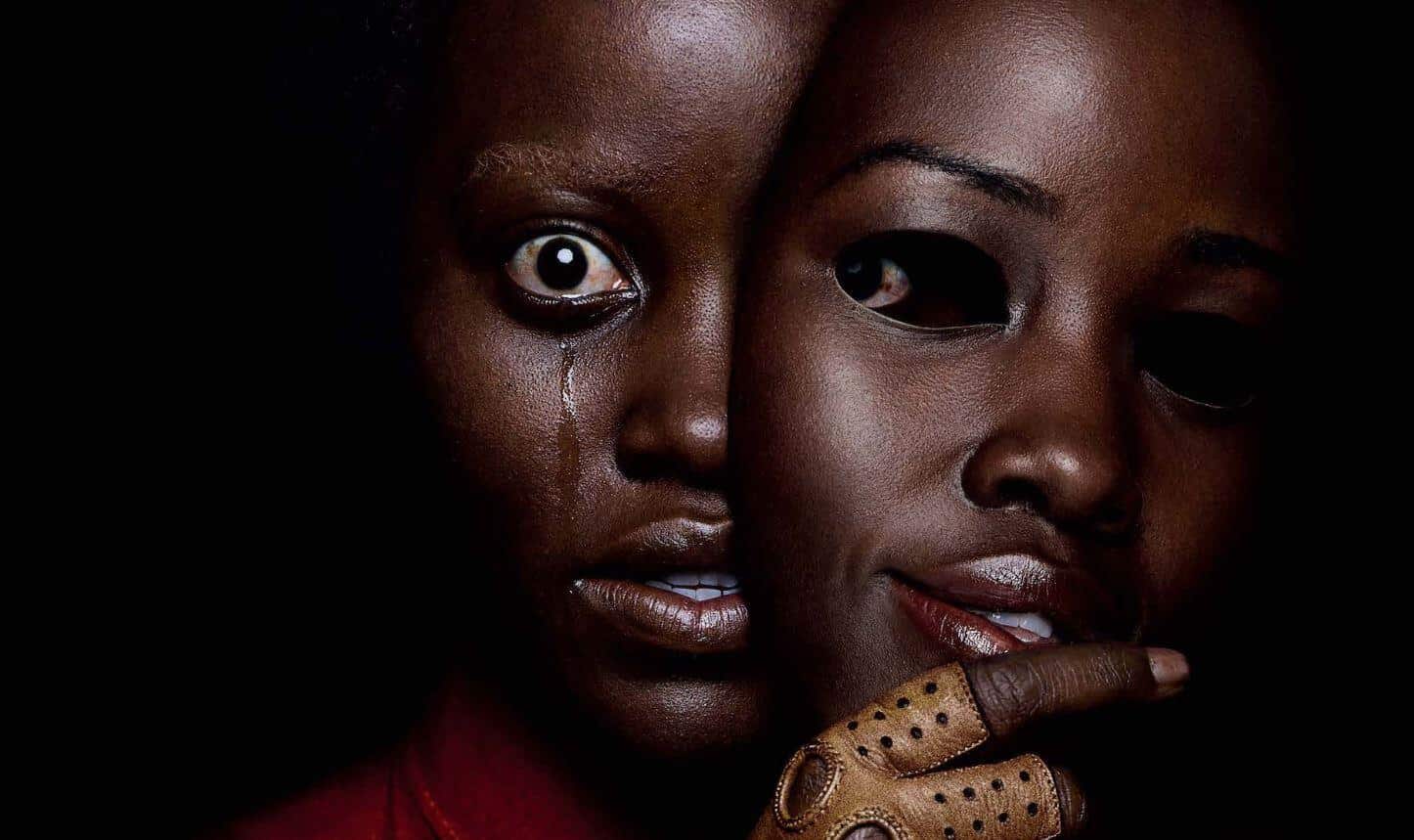 Us has been one of the most anticipated films of 2019, with film fans looking forward to Jordan Peele‘s follow-up to Get Out. Already earning himself an Oscar, Peele has proven himself as one of the most innovative and thoughtful filmmakers working in the horror genre.

Thankfully, it appears that Us could be just as good, perhaps even better, than Get Out. After making its debut at SXSW Festival, critics have reviewed the film, with their scores calculating to an impressive 100% rating on Rotten Tomatoes with 50 reviews. Here are a few blurbs from some of the reviews.

Peter Bradshaw, The Guardian – It’s a satirical doppelgänger nightmare of the American Way, a horrified double-take in the mirror of certainty, a realisation that the corroborative image of happiness and prosperity you hoped to see has turned its back, like something by Magritte.

Monica Castillo, RogerEbert – [A] thrilling exploration of the past and oppression this country is still too afraid to bring up. Peele wants us to talk, and he’s given audiences the material to think, to feel our way through some of the darker sides of the human condition.

Emily Yoshida, Vulture – Us feels like something meant to be watched over and over until the tape wears down, and we graft our own meaning and nightmares onto it.

LA Times – [B]eyond the jittery mechanics of attack and pursuit, what lingers is the unnerving intimacy of the whole situation, the terrible and mysterious sense of kinship that binds the Wilsons to their malevolent alter egos.

Quartz – Us puts a huge, can’t-miss spotlight on Peele’s acute sense of the iconic moment. Every other scene, line, image, and music cue seem destined to live on in the collective cultural psyche.

It’s encouraging to see early reviews for Us matching the acclaim of Peele’s previous efforts. With advertisements promising a uniquely creepy descent, Us has the potential to be another box office success as well for Peele.

Continue Reading
You may also like...
Related Topics:Horror, Jordan Peele, US