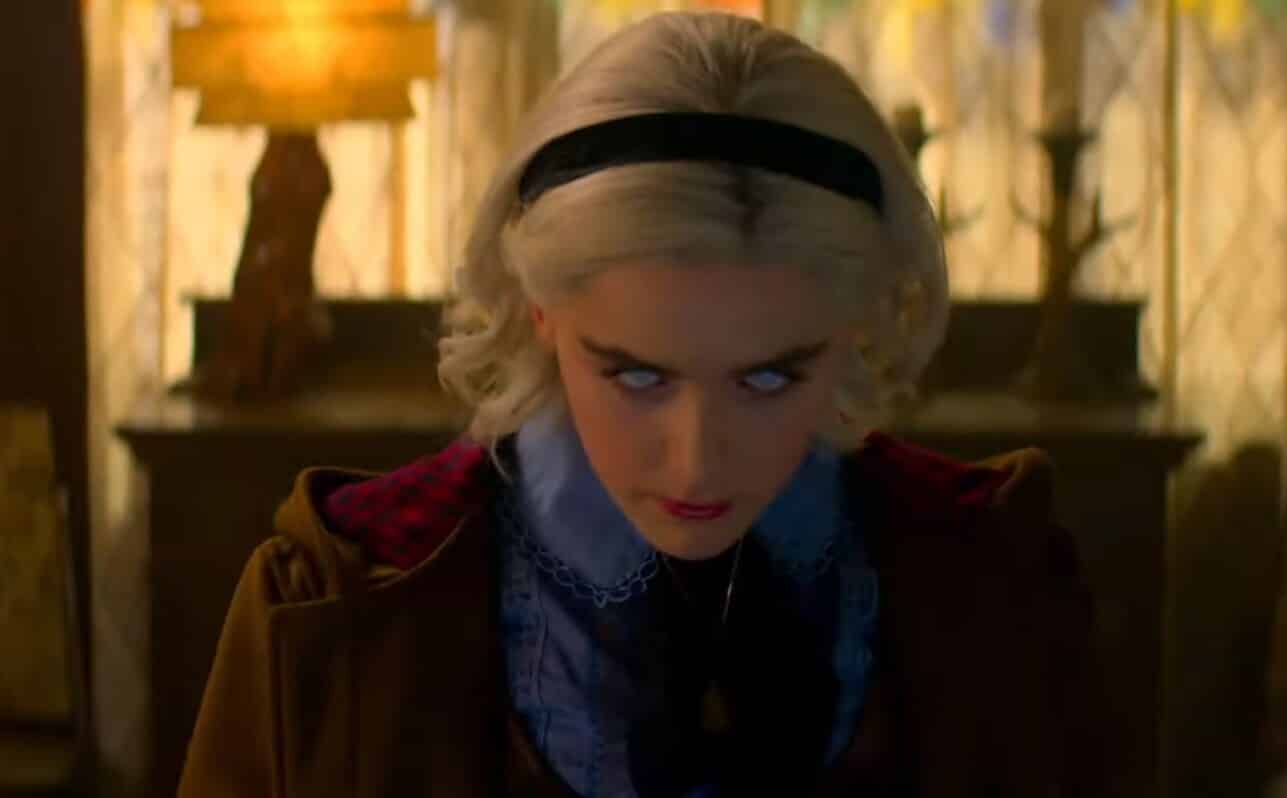 A new trailer for the Chilling Adventures of Sabrina was released Monday and it promises a darker path for Sabrina than ever before.

The Netflix original series, produced by Warner Bros. Television and based off the comics of the same name, was released in October last year and followed up by a Christmas special. The second half of the first season (being called part two) will be released on April 5, 2019.

“I loved the first half of the first season,” Aggurre-Sacasa said. “I think the second half is even more ambitious. It’s a little sexier, it’s a little scarier. I’m just really excited for people to see it. There’s lots of romance, lots of horror. It’s really good.”

This sneak peak from Netflix rings true to Aggurre-Sacasa’s words, looking bloodier and scarier than the previous episodes.

The trailer opens with Sabrina embracing a darker personality and exploring “uncharted territory” in witchcraft. Levitation, resurrection and slaughter is promised.

Sabrina was at first considered a back-door pilot for from Riverdale but eventually the producers saw that the character had legs to stand on her own. The first half of the first season saw Sabrina struggling with the idea of a “dark baptism” and splitting her life between the Satanic coven and her friends in the real world.

One can hope we will see a lot of big changes for Sabrina and some mystery in the way that she harnesses her newfound “darker” powers. We can expect Sabrina’s personal life will also be explored as the creator said the new episodes would be “sexier.”

Chilling Adventures of Sabrina Part Two will be released on Netflix April 5, 2019.