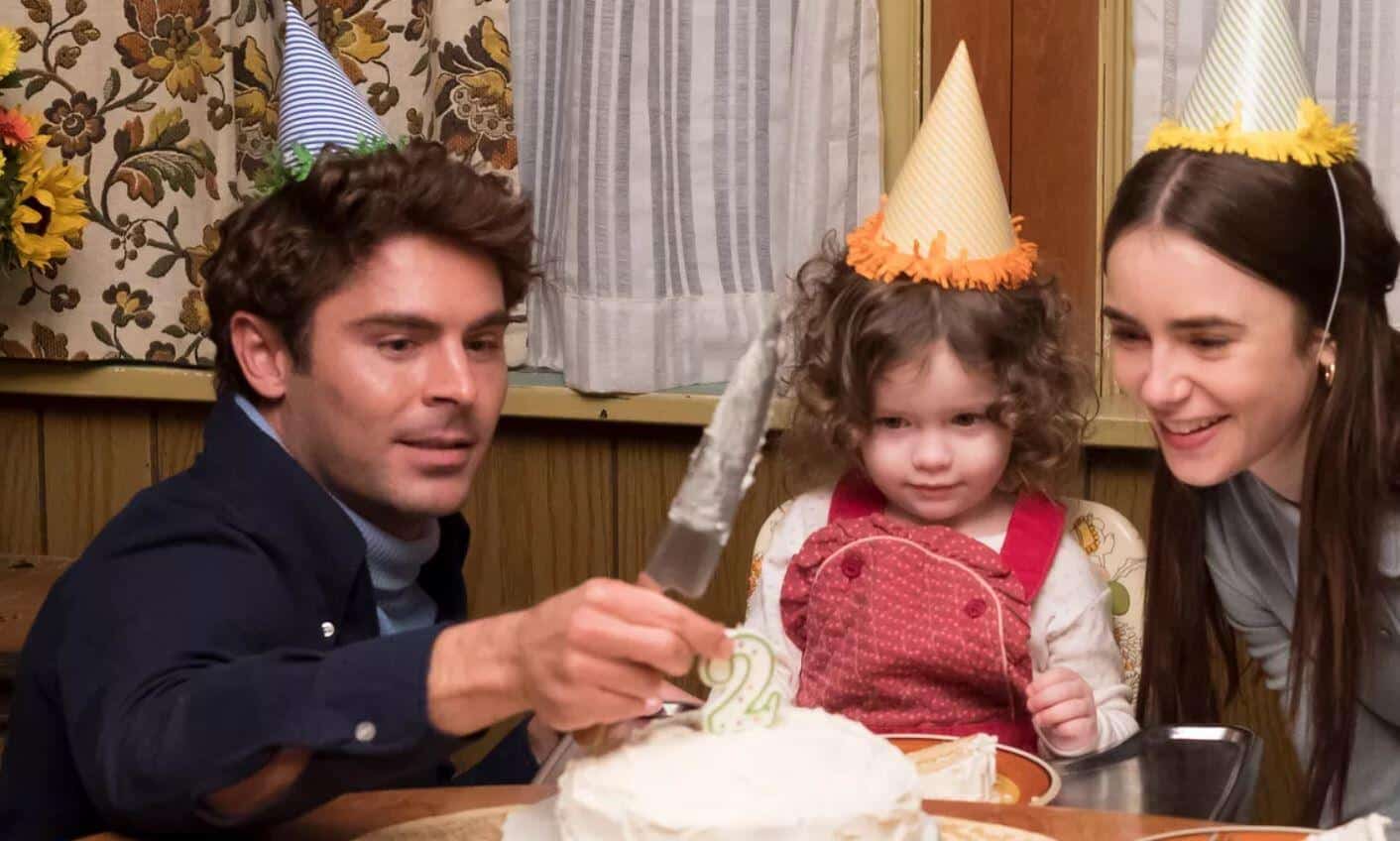 The newest biopic based on notorious serial killer Ted Bundy has one significant difference from its predecessors. The titular Ted Bundy is actually played by a former Disney star – Zac Efron – and to make this major career change even more controversial is how the biopic has been rated. And for fans of dark, violent pieces based on serial killers – you will no doubt be pleased to hear the news. The biopic, titled Extremely Wicked, Shockingly Evil and Vile, has been given an R rating.

This will likely ease those who thought the film would have a lighter rating given Zac Efron’s acting history with Disney and the High School Musical franchise. But the film was actually rated R for “disturbing/violent content, some sexuality, nudity, and language.”

It’s easy to assume that the biopic will focus on some of Bundy’s darker traits, and portray them in a way that’s more accurate than a PG-13 rated project ever could. So, yeah, it’ll definitely be quite the change once we see Efron acting as the horrifying real-life serial killer.

Although Extremely Wicked, Shockingly Evil and Vile still doesn’t have any specific release date, it is supposed to premiere later this year on both Netflix and in select theaters.

A chronicle of the crimes of Ted Bundy, from the perspective of his longtime girlfriend, Elizabeth Kloepfer, who refused to believe the truth about him for years.

How do you feel about Zac Efron playing Ted Bundy in an R-rated biopic? Do you think Extremely Wicked, Shockingly Evil and Vile will do justice by the real-life events? Let us know in the comments section down below!