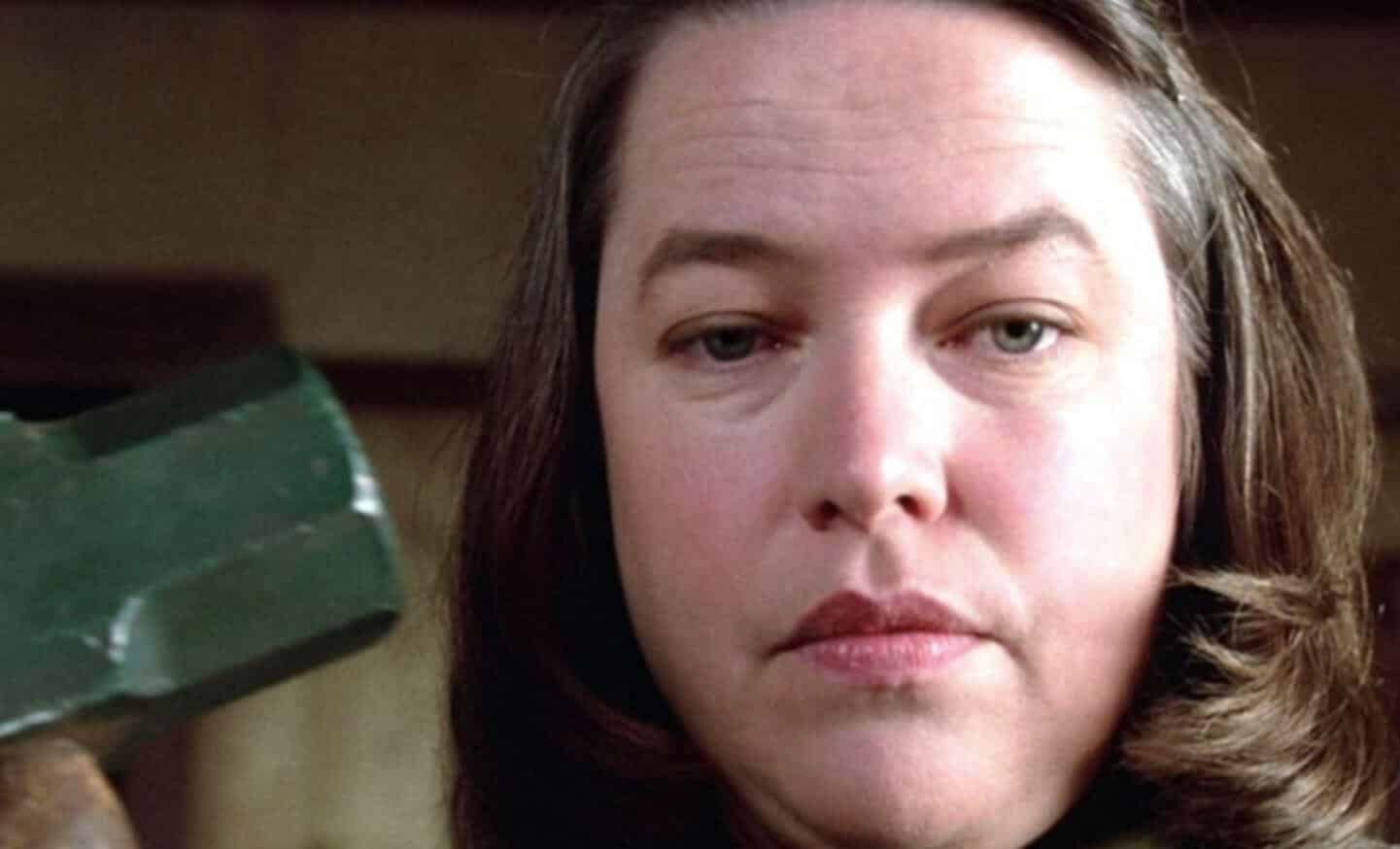 Castle Rock was something of a hit with Stephen King fans. While the overall storyline for the first season might’ve left much more to be desired, it still did a fantastic job of tying together Stephen King’s multitude of stories and making them feel like an actual on-screen universe. Because of this, fans have been curious just how Season 2 would continue and expand upon this concept. Now we know how – and it includes iconic villain Annie Wilkes from Stephen King’s Misery.

It seems the disturbed nurse-turned-kidnapper once played by Kathy Bates will now be portrayed by actress Lizzy Caplan. The idea is to show her as a “budding psychopath” which could make room for endless disturbing shenanigans considering Annie’s prior backstory in the original Misery novel.

According to THR, the series will also include a variety of other characters you may recognize from Stephen King’s various stories.

The cast really says a lot for how much the show intends to expand the world of Stephen King’s characters. I’m especially excited to see Jerusalem’s Lot receive more screen time, with fingers crossed for a vampire or two to appear. Let’s hope Kurt Barlow is just around the corner…

In the second season…

In Castle Rock Season 2, a feud between warring clans comes to a boil when budding psychopath Annie Wilkes gets waylaid in Castle Rock.

The new season of Castle Rock doesn’t have a set release date yet, but stay tuned as the info comes!

‘Avengers: Endgame’ Directors Confirm The Trailers Have Fake Footage
Deadpool Will Be Only X-Men Character Not To Get Rebooted After Disney Fox Merger
Advertisement
Advertisement
To Top