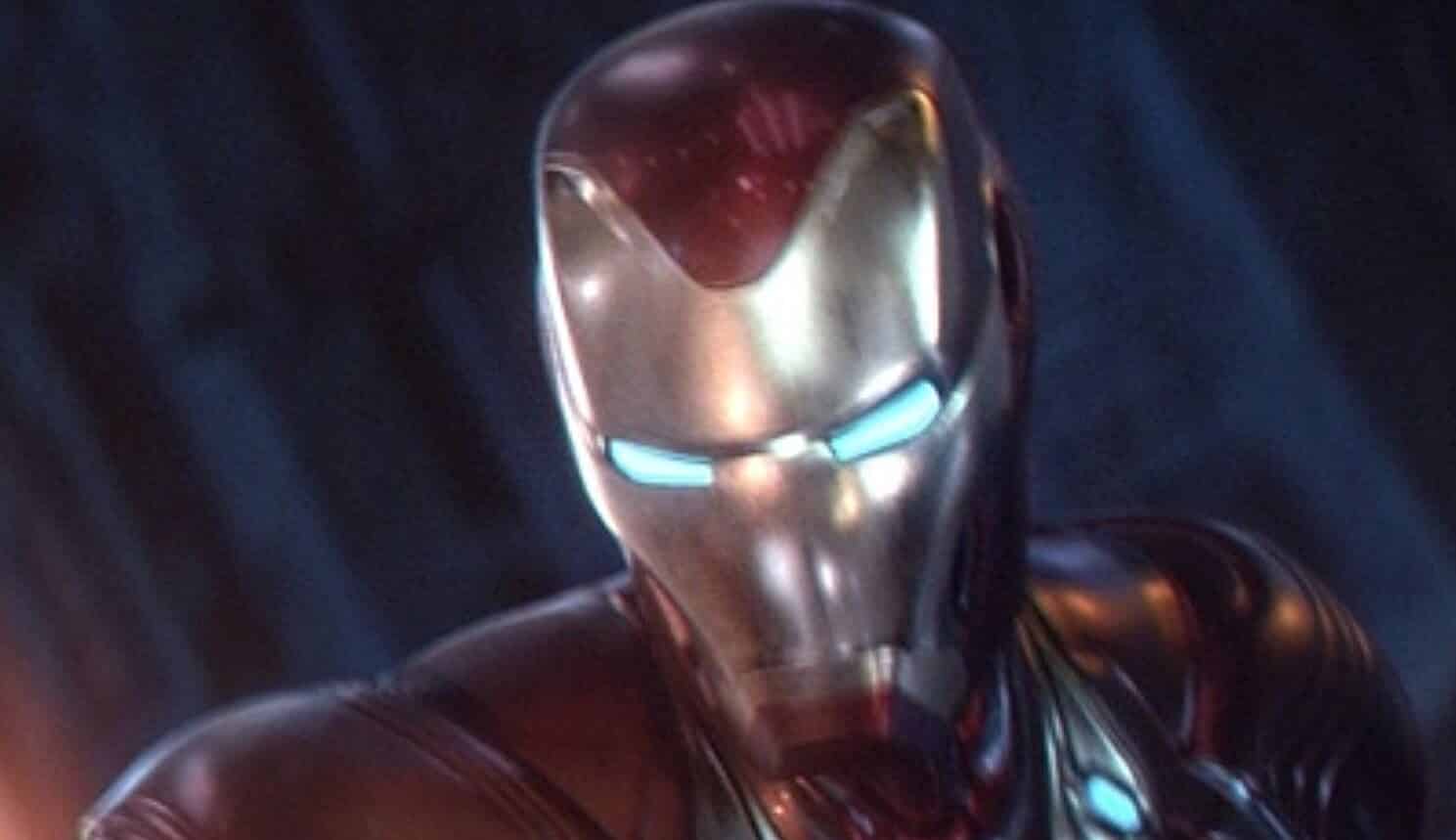 Avengers: Endgame is about a month away from release (tomorrow will officially mark one month – but who’s counting?) and while nothing major has been leaked, there still have been leaks or promotional material put out there. Then again, what if this is fake promotional material/leaks put out by Marvel Studios themselves to throw MCU fans a curveball?

At this point, given the film’s strange marketing campaign, I wouldn’t be all that surprised.

The latest reveal, which isn’t a leak – it’s promotional art – gives us a a look at Iron Man‘s new suit – as well as Captain Marvel.

New look at Ironman armour for Endgame from r/marvelstudios

Avengers Endgame promo shows Tony stark in the original Iron Man suit from his first appearances and I’ve just had a nerdgasm. pic.twitter.com/hDUeHwvj40

There was also this:

What do you think of Iron Man’s suit for Endgame? Are you excited for the film? Tell us in the comments section!