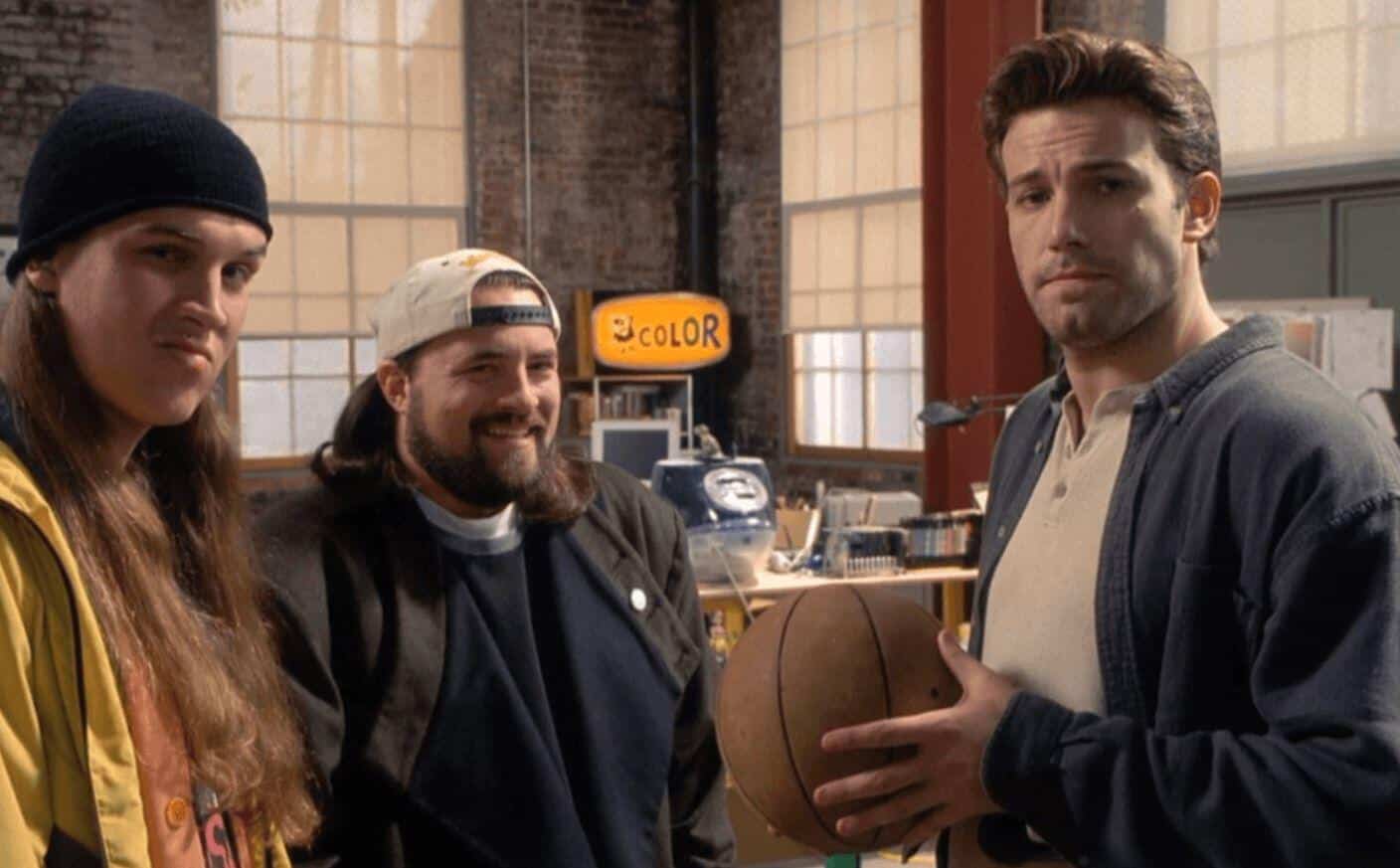 Ben Affleck has had an eventful 2019 so far. He recently announced that he would be departing as Batman from the DC Universe, concluding a two-film run that was more missed potential than anything spectacular. Affleck also recently starred in the Netflix film Triple Frontier, a solid, albeit forgettable heist film that featured a thankful return to form for the 46-year old actor.

“”Your guess is a good as mine. I haven’t been asked to make an appearance, but you never know, there’s still time. We’ll see. I think if it was up to me, I would rather do Holden than Shannon, but I would defer to Kevin.”

Smith has been actively sharing behind-the-scenes updates so far from filming, but it doesn’t appear that the filmmaker has any plans to include Affleck or his famous friend Matt Damon in this respective reboot. Affleck’s answer is very non-committal in the way that Hollywood press answers have to be, with his “we’ll see” really meaning no way.

The simplest reason why this wouldn’t happen? Money. Smith’s productions are noticeably low budget, so it would take a lot of convincing of Smith to get his former friend to be involved in the project.

Then again, Smith tweeted this:

If I had to guess? It’s because one of us has a big mouth and told too many candid stories that sometimes weren’t his to tell, and the other one is Ben. https://t.co/kwj82A20SJ

I hope it works out, but I would bet against it happening.