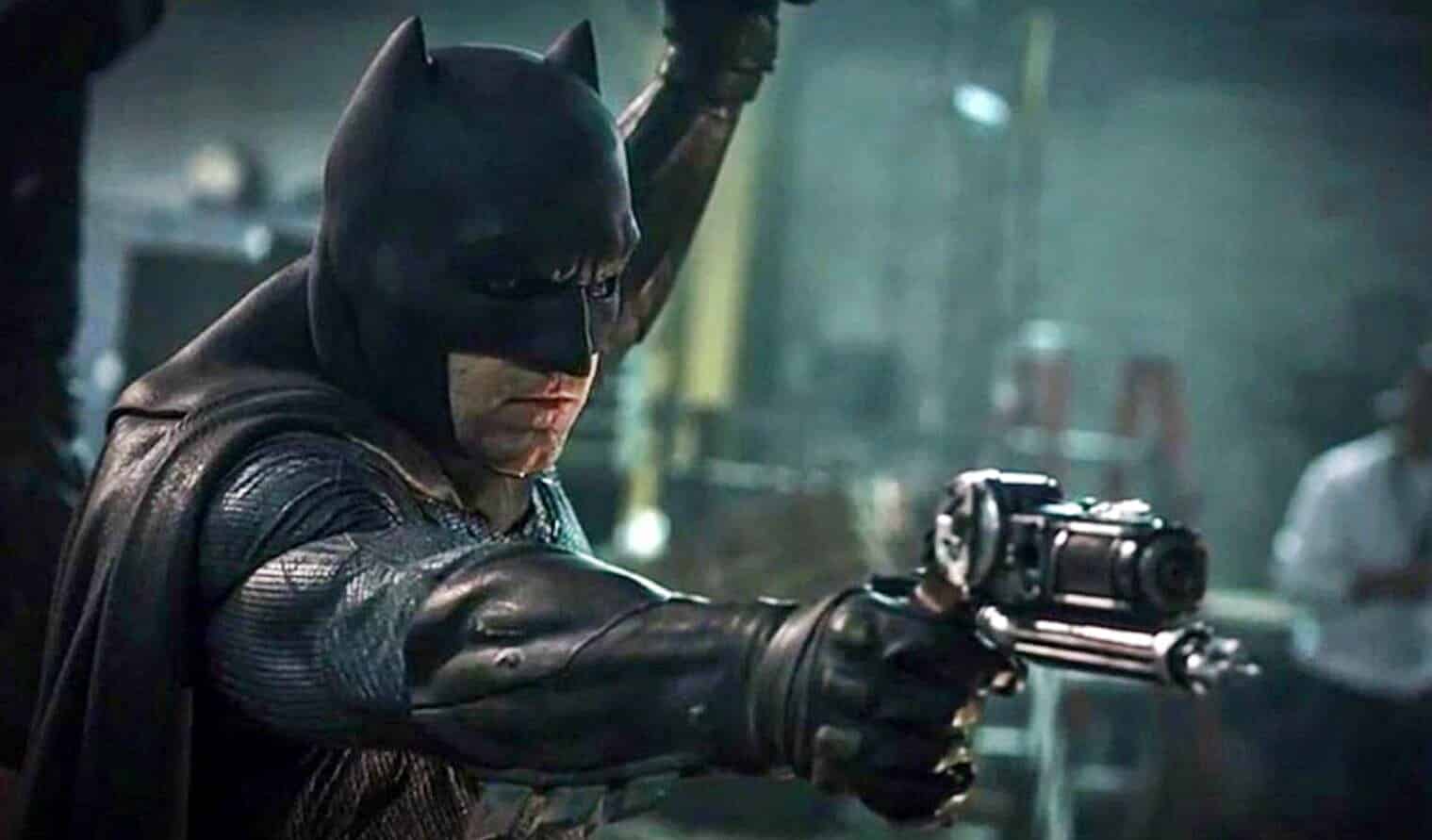 Zack Snyder is really getting tired of people asking him questions about his version of Batman breaking his “one rule”. The director behind the polarizing films, Batman v. Superman: Dawn of Justice and Justice League, held a charity event showing of the director’s cut of BvS and then held a Q & A session, all to promote the DVD releases.

A fan asked about his Batman killing so nonchalantly, and apparently Snyder has had enough of this question.

“Someone says to me: [Ben Affleck’s] Batman killed a guy. I’m like, ‘F***, really? Wake the f*** up.’ I guess that’s what I’m saying. Once you’ve lost your virginity to this f*****g movie and then you come and say to me something about like ‘my superhero wouldn’t do that.’ I’m like ‘Are you serious?’ I’m like down the f*****g road on that. It’s a cool point of view to be like ‘my heroes are still innocent. My heroes didn’t f*****g lie to America. My heroes didn’t embezzle money from their corporations. My heroes didn’t f*****g commit any atrocities.’ That’s cool. But you’re living in a f*****g dream world. Mythologically speaking, I’m 100 percent fine, and I love more than anything Superman and Batman. But in the same way that Alan Moore was fed up with the f*****g like, ‘Okay, no. They do this.’ Clearly, this is a response. Watchmen talks about comic books in the same way this movie talks about comic book movies.”

It seems that Synder is ready for this chapter of his life to be behind him. His exit from WB wasn’t the most amicable, and fans have been in uproar to get his edit of Justice League. But, Synder is moving on, set to direct a new zombie flick. Maybe he’ll go back to the superhero genre one day, but it may not be anytime soon.

What do you think of Synder’s tirade? Let us know in the comments below!