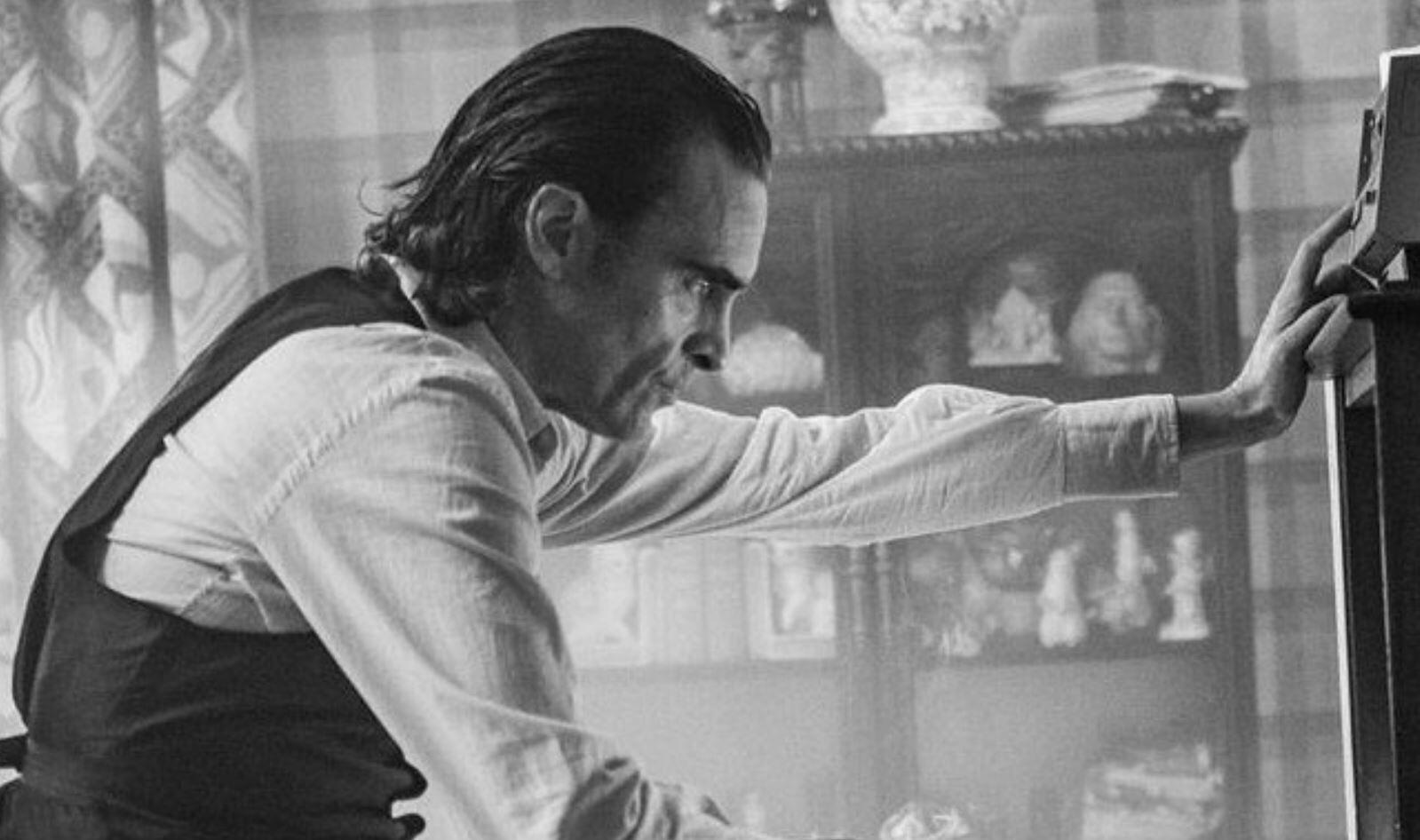 2019 has several eventful superhero films hitting theaters, but none are quite as intriguing as Joker. Combining Hangover director Todd Phillips with the likes of Robert DeNiro, Zazie Beetz, and Joaquin Phoenix as the titular clown, Joker is sure to be a wildly new look for DC Comics and the superhero genre in general.

While we still have some time to go till the film’s October 4, 2019 release, Todd Phillips continues to keep fans at the edge of their seat. Along with releasing an update about the film being in editing stages, Philips also released a new photo of Phoenix as the Joker.

A new look at Joaquin Phoenix as #Joker. Editing has official begun on the upcoming DC film.#Joker will release October 4th, 2019.

Along with this photo came some general reports that give us a better picture of what the film will be. The film is set to me a mid-budget film (tentatively around 55 million), that is described as “darker and more experimental in tone and content.”

Actor Marc Maron also confirmed the film will be an origin story:

“I think it’s a very interesting approach to this world. I’ve been somewhat judgemental when it comes to comic book movies and I’ve got a little pushback in the press for being a hypocrite. Whatever I think, if you get a call and someone says, ‘Hey do you wanna do a scene with Robert De Niro and Joaquin Phoenix?’ your principals fall to the wayside.”

“If it’s relative to what I think of Marvel movies then it’s like, ‘Yeah, of course I’m gonna do that’. Oddly, it’s not that kind of movie. The approach that Todd Phillips has taken is more of an origin story and a character study of a mentally ill person that becomes The Joker. It’s more of an intimate and gritty movie with a very specific scope. It’s going to be really interesting to see how it comes out.”

“I think, underneath the excitement of these films, and the size of them, there are these incredible characters that are dealing with real life struggles,” Phoenix previously told Collider. “And sometimes that is uncovered and exposed, and sometimes it isn’t, and so I always felt, like, there were characters in comics that were really interesting and deserve the opportunity to be kind of studied. And so I think that’s what Todd sees appealing about this idea.”

I am glad DC is taking a major risk with the Joker character, as audiences have seen fairly similar presentations of the villainous clown. Phoenix’s endless talent as an actor makes him an ideal fit for the character, and I cant wait to see what he brings to the role.

Don’t blink, DC is really starting to get it together with Aquaman and strong early reviews for Shazam, as they continue to make films with unique visions. I really think Joker, if  it comes together, could be a fantastic film. Observing the superhero genre from a twisted new angle is exciting, and I hope more studios are inclined to take these risks.