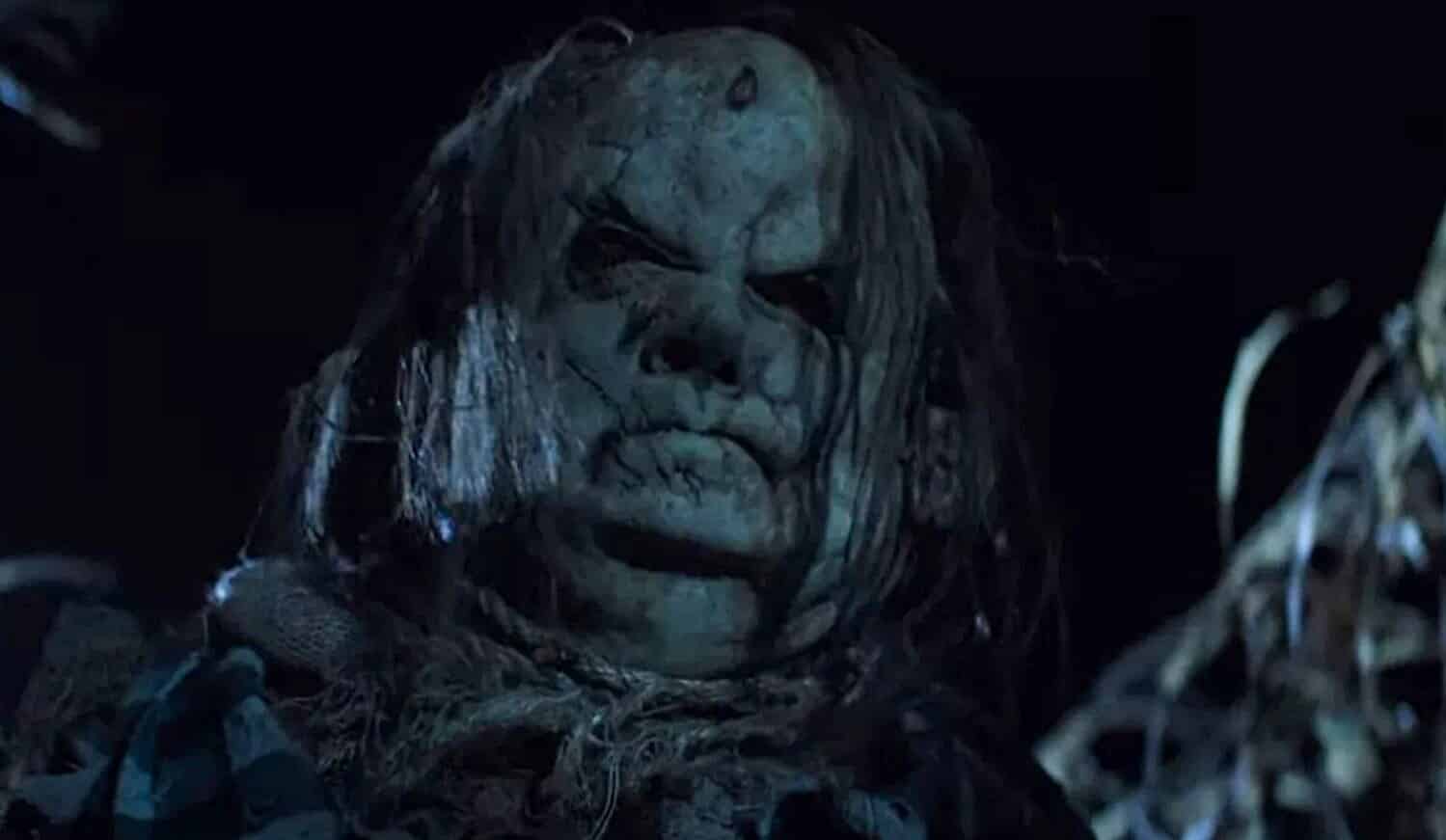 Alvin Schwartz’ Scary Stories to Tell in the Dark series has terrified readers ever since the first book was published way back in 1981. The creepy illustrations drawn by Stephen Gammell were a large reason why, as their horrific depictions of monsters and gore have haunted kids for decades now. And although newer releases of the books have changed the artwork, it looks like the new movie is going back to its roots. While we did get some spots at the Super Bowl, this first official trailer gives a much better idea of the movie.

As you can see in the trailer, Scary Stories to Tell in the Dark is going to be doing justice to the series’ iconic drawings and stories.

As we’ve seen from recent adaptations such as Goosebumps and its sequel, these types of movies usually turn out to be less scary than their book counterparts. Hollywood likes to dumb them down so they can be considered family-friendly fare. Well, this doesn’t seem like the case here. The people behind this film intended to do justice to the original stories and illustrations – and man is it one hell of a time to be a fan.

“It’s l968 in America. Change is blowing in the wind…but seemingly far removed from the unrest in the cities is the small town of Mill Valley where for generations, the shadow of the Bellows family has loomed large. It is in their mansion on the edge of town that Sarah, a young girl with horrible secrets, turned her tortured life into a series of scary stories, written in a book that has transcended time—stories that have a way of becoming all too real for a group of teenagers who discover Sarah’s terrifying tome.”

What did you think of the horrific first trailer for Scary Stories to Tell in the Dark? Are you excited to see a proper and faithful adaptation? Let us know in the comments section down below!

Continue Reading
You may also like...
Related Topics:Horror, Scary Stories To Tell In The Dark