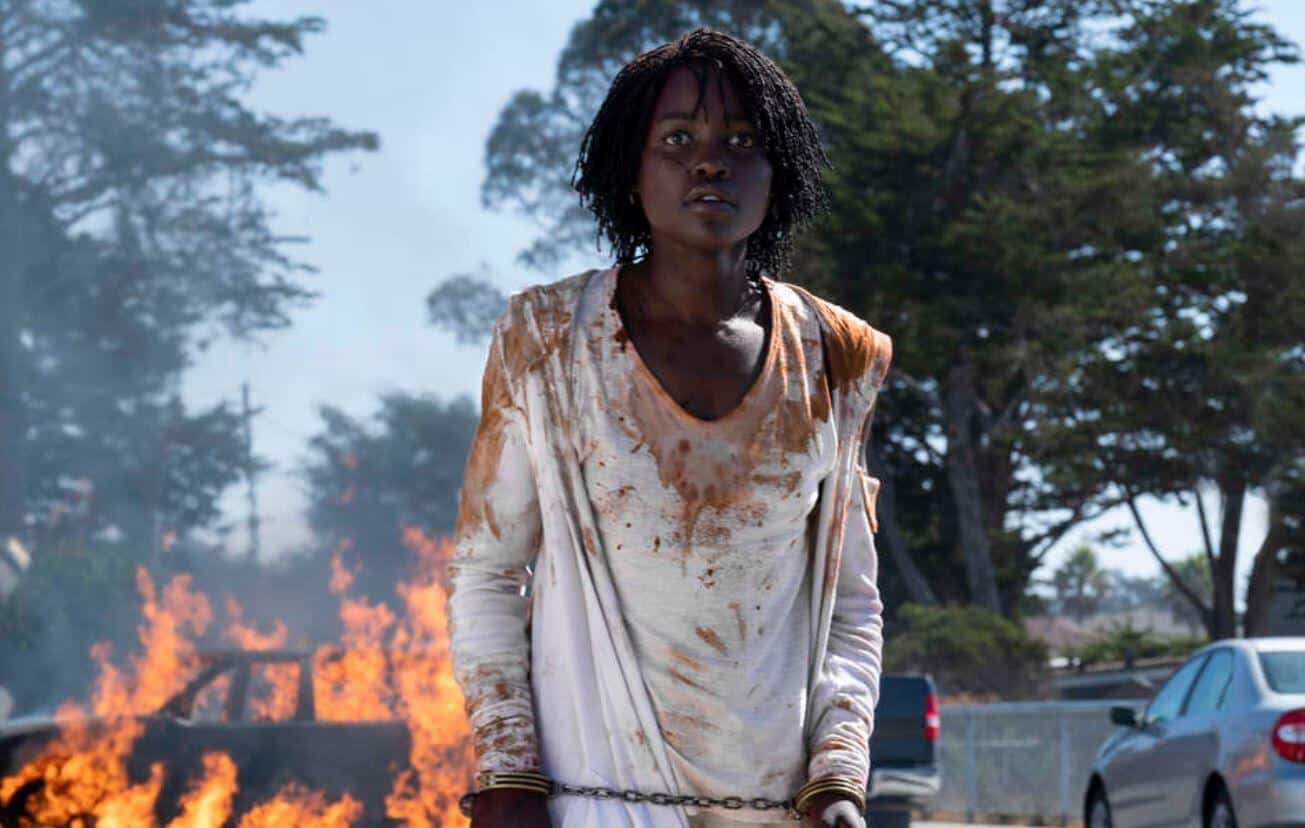 While Captain Marvel is the most profitable film of the year, Jordan Peele‘s Us would probably earn the title of most noteworthy. Scoring an impressive 95% rating on Rotten Tomatoes along with a record-breaking 71.1 million, the film reached audiences with its alluring mixture of thrills and dynamic performances.

One screening of the hit film turned violent when Bryan Eaves Jr, 18, pulled a gun and shot William Weldon, 24, over an assigned seat in an AMC theater in North Carolina. Weldon is now recovering from his injuries while Eaves is in custody for the incident. Weldon gave his recollections of the event, explaining how he was showing Eaves the receipt for the seat he purchased (via Daily Mail):

“I was calm about it but I guess in his mind he was like ‘I got this pistol on me. I never came at him wrong so I don’t know what would make him think ‘Oh, I can just shoot this dude.”

“I appreciate all the love and support from the community and people around Charlotte people who don’t even know me. I am overwhelmed with gratitude for everyone understanding me and the story and those of you who stopped and helped me when I was bleeding on the floor of the mall and to the paramedics who acted swiftly on my behalf and to my military family who always support me, I say thank you.”

A shooting in a North Carolina movie theater was the result of an argument over seating, and was not considered an “active shooter situation,” police said. https://t.co/38LNo498Xp

It’s always sad reporting violent incidents like this, especially when they are preventable or over such minor issues. It’s good that the police acted swiftly and justly, and we at ScreenGeek wish Weldon a speedy recovery.

US is currently playing in theaters.

Continue Reading
You may also like...
Related Topics:Horror, Jordan Peele, US