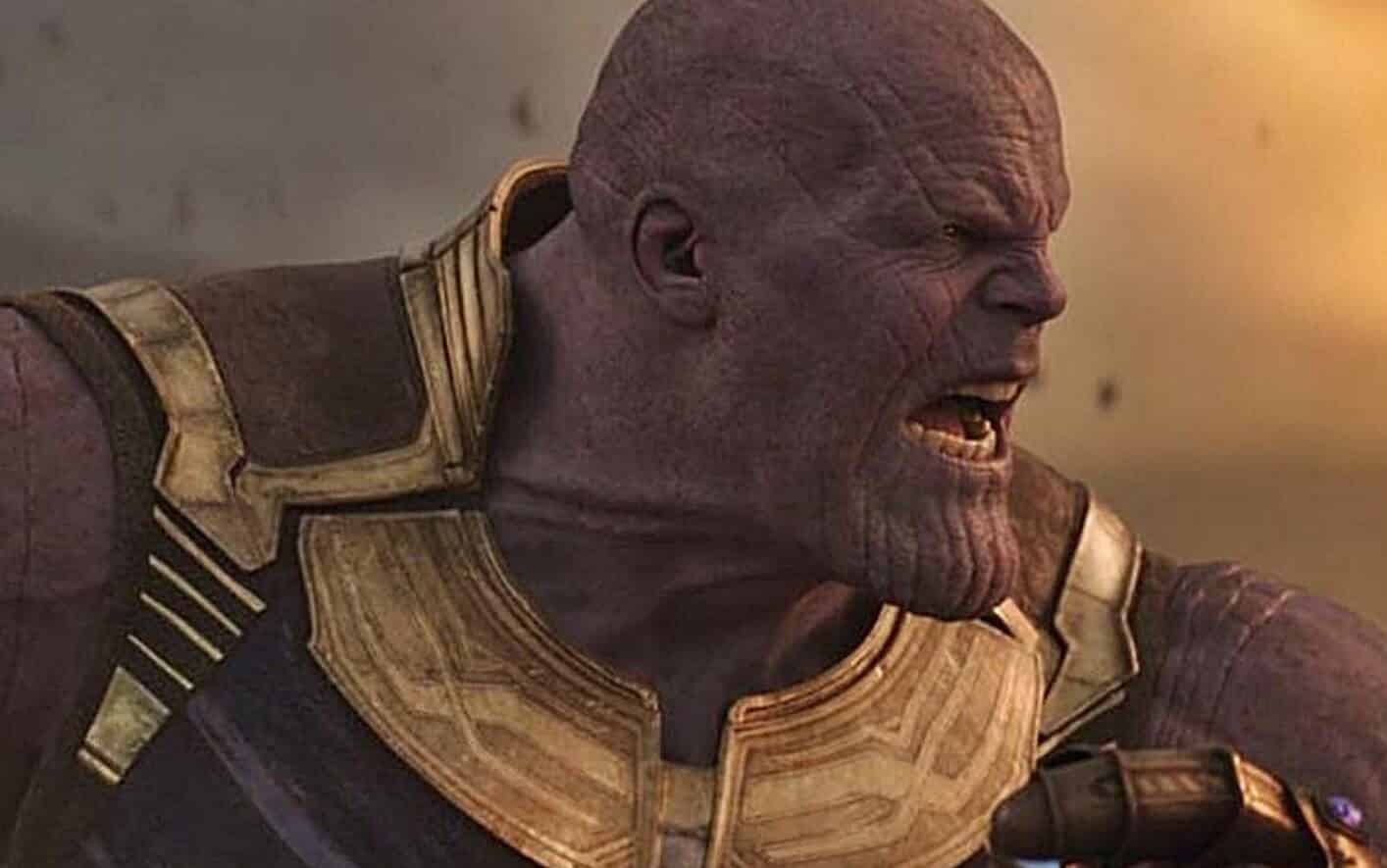 Last year’s Avengers: Infinity War shocked audiences when Thanos succeeded in wiping out exactly half of the universe, including many of our beloved heroes. You’d be forgiven for thinking nothing could be more surprising than that, but co-director Joe Russo claims next month’s Avengers: Endgame will contain more spoilers than Infinity War.

“At a certain point, I’m sure we’ll write another letter this year that asks everyone to stay off the internet. I think this one has even more spoilers than the last one. This is a culture that wants everything now, and it’s getting worse. The world is connected via social media, and information travels within seconds. If you’ve been following along with this narrative for 10 years, you’re going to want to protect yourself. It’s best to go in clean. I encourage people to go opening weekend because I’m sure everything is going to hit the internet the moment the movie hits the screen.”

“…I will say that the movie is definitely unique in tone. It has its own spirit that’s different than Infinity War, which is why I was keen for us to separate the movies. Of course, we’re handing off narratives and it’s been serialized over 22 movies. But, it’s different tonally than Infinity War and it is told from a different point of view. It was important for us in our minds as film directors to separate those two because we do not want to make the same movie twice, and ways that you can differentiate films are through tone and point of view.”

Endgame’s marketing so far has been somber in tone, with a lot of focus on those killed in the Decimation. Of course, information about the plot is scarce, so all we can do is guess how the Avengers and their newfound allies will try to undo the events of Infinity War.