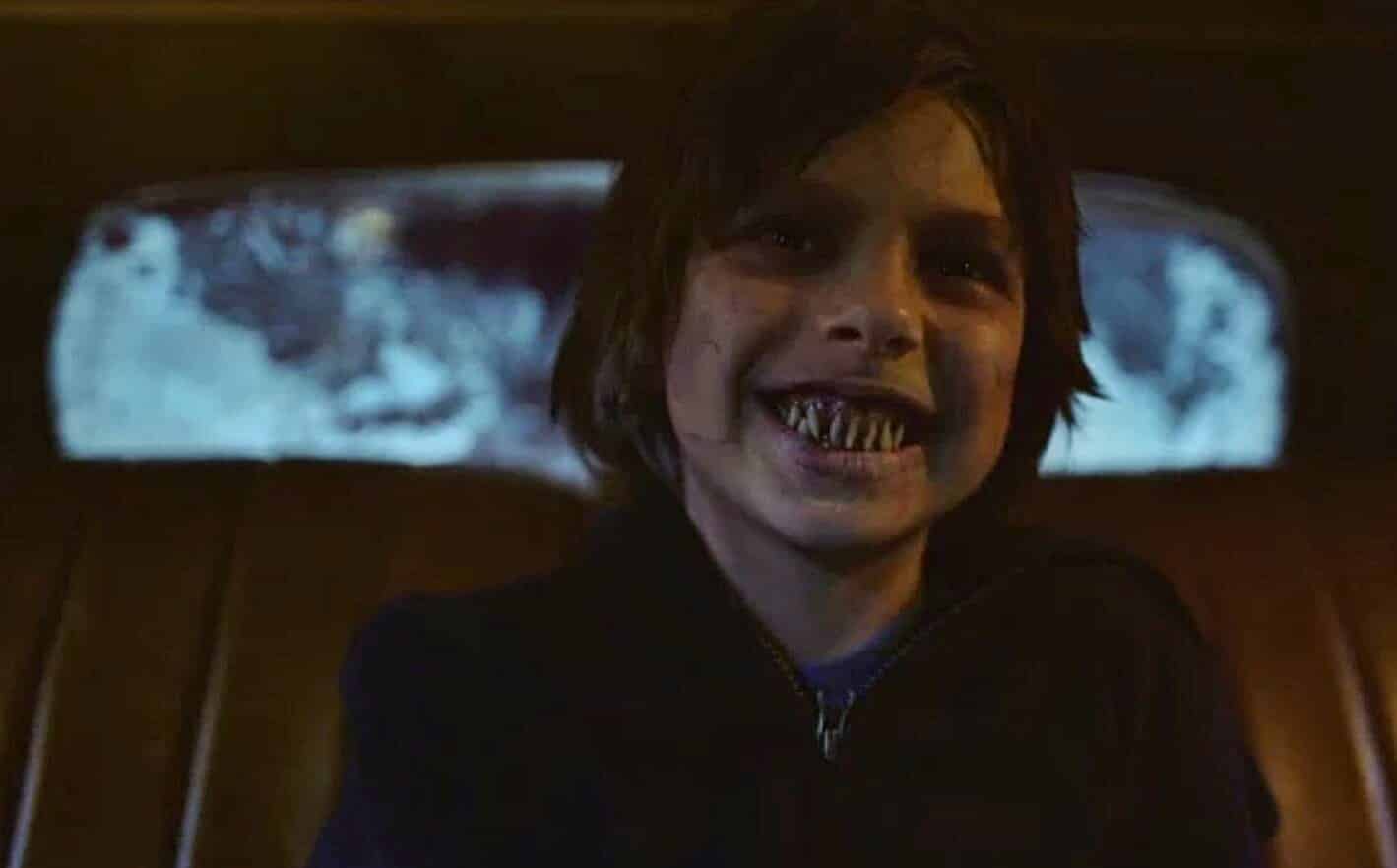 Transforming from irreverence to feature noteworthy hits like The Walking Dead, Breaking Bad, and The Preacher, AMC has found its identity as a network over the past decade. While the network has plateaued since the breakthrough of Breaking Bad, they have continued to craft equally bold and entertaining shows that one wouldn’t find on the average channel. AMC seems to be continuing that trend with the latest upcoming series NOS4A2.

Based on a novel from Joe Hill, the show stars Star Trek’s Zachary Quinto along with Ashleigh Cummings as the show’s protagonist. Check out the new trailer along with the official synopsis:

The supernatural horror series NOS4A2, based on Joe Hill’s bestselling novel of the same name, tells the story of Charlie Manx, a seductive immortal who feeds off the souls of children, then deposits what remains of them into Christmasland – an icy, twisted Christmas village of Manx’s imagination where every day is Christmas Day and unhappiness is against the law. Manx finds his whole world threatened when a young woman in New England discovers she has a dangerous gift.

This trailer is intriguing, albeit I am not entirely convinced that the series will work. The filmmaking from Kari Skogland, who also directed some episodes of The Handmaid’s Tale, looks solid, but this trailer doesn’t really convey a clear idea of what the story is about or who these characters really are. With television getting more and more jampacked, it’s important to make a show standout, and I hope AMC can market the show more to convey what this could be.

What did you think of the first trailer for the show? Will you be watching it when it premieres on AMC? Be sure to tell us your thoughts in the comments down below!