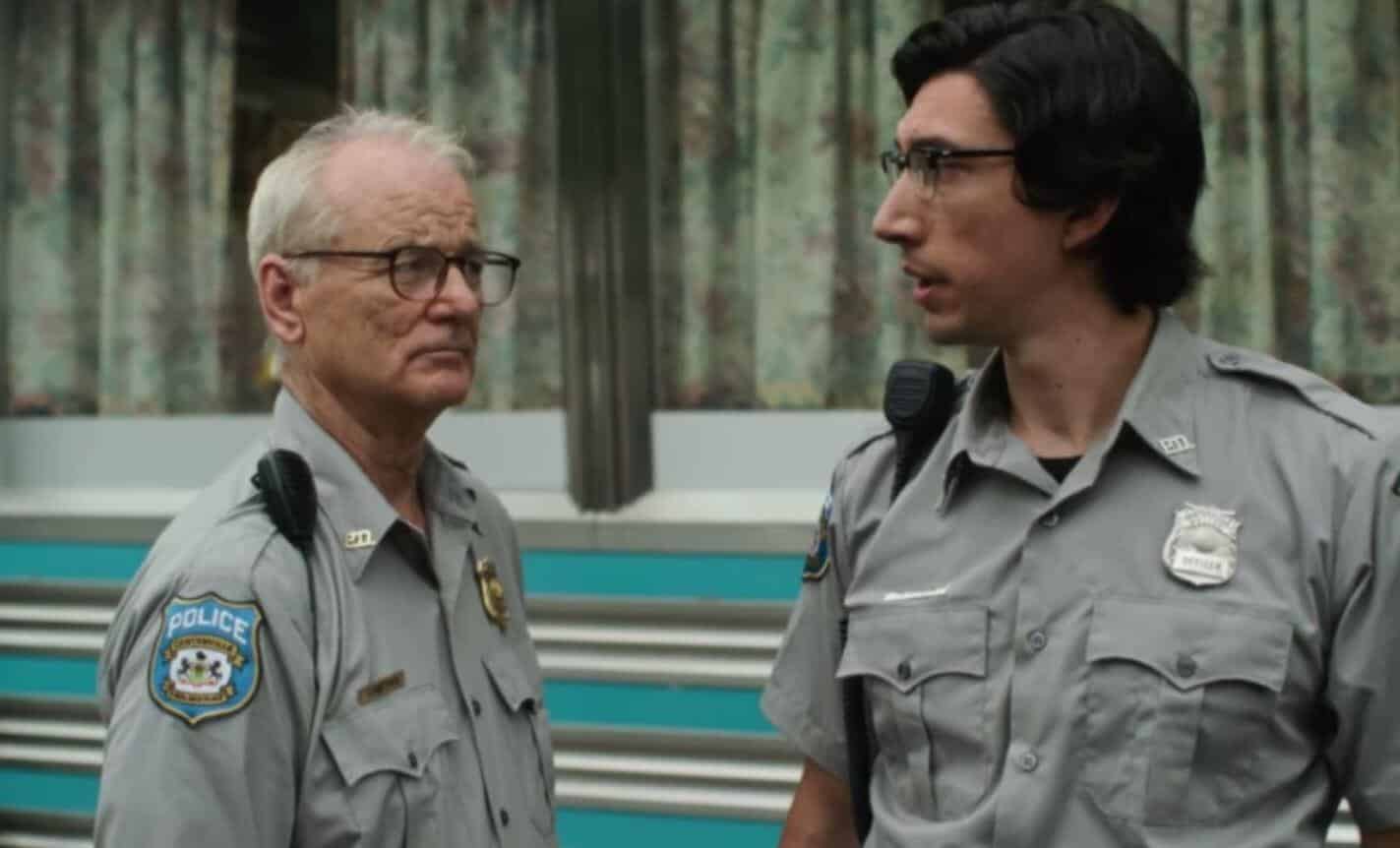 Whether it’s playing the villainous Kylo Ren or scoring Oscar nominations, Adam Driver has continued to grow into one of the most productive actors working today. His unique, yet charming and often quite hilarious presence has made Driver into a unique star, one who has shined in several films like Blackkklansman, Logan Lucky, and Silence. Driver’s latest effort The Dead Don’t Die teams the actor with another eccentric director in Jim Jarmusch to give audiences a fresh interpretation of the popular zombie genre.

Check out the debut trailer for the film along with an official plot synopsis:

The peaceful town of Centerville finds itself battling a zombie horde as the dead start rising from their graves.

While some may be surprised by the trailer’s goofier tone, I am excited to see what Jarmusch and his loaded cast have to offer. This trailer certainly gives off Shawn of the Dead vibes, a zombie film that was able to mesh humor with its horror elements. Considering much of Jarmusch’s past work is fairly substantive, I would not be surprised if this trailer is hiding some of the movie’s more dramatic elements. It’s hard to market any indie film, especially one that has such a unique premise. That being said, this solid first trailer is a good start.