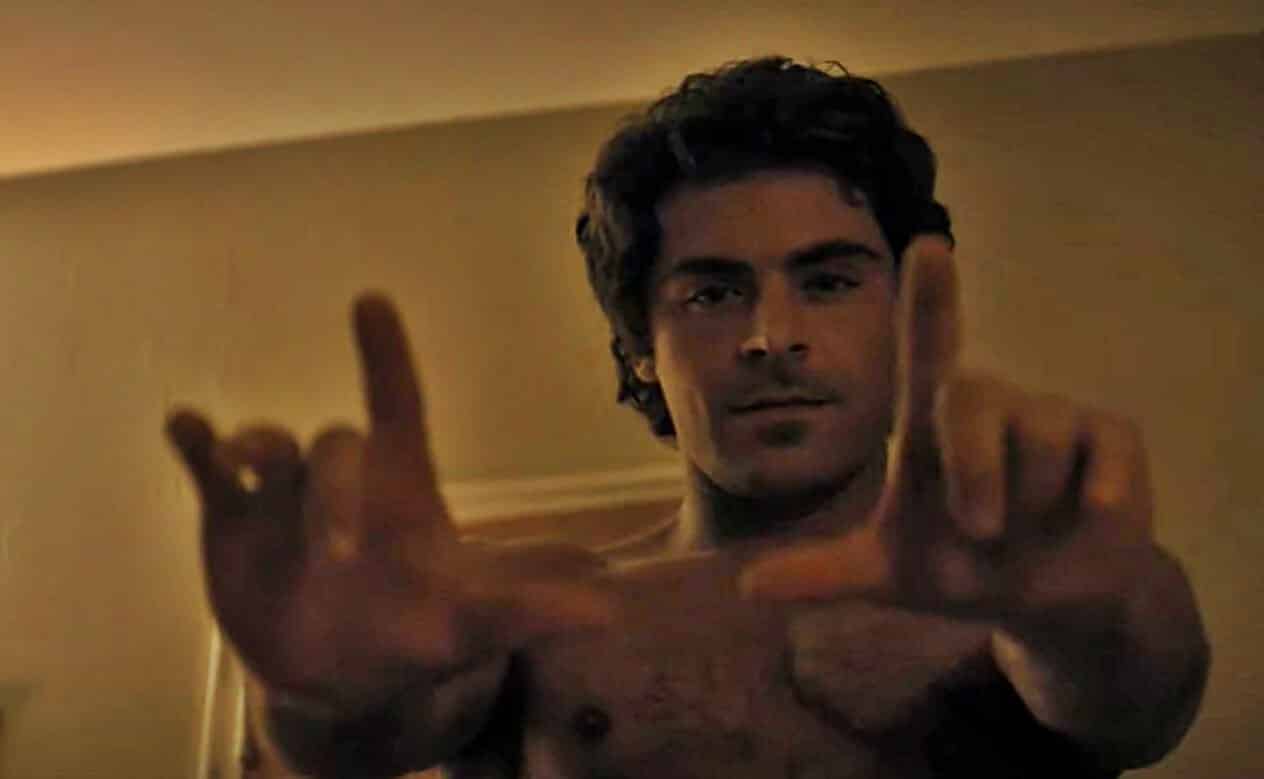 Zac Efron’s Ted Bundy film Extremely Wicked, Shockingly Evil and Vile premiered at the Sundance Film Festival in January. Shortly after it was reported that Netflix had acquired the rights to the film.

Now, a new trailer was released, and it promises some wicked charm to come in May.

Netflix has already tested the waters of its Ted Bundy demographic with Joe Berlinger’s Netflix documentary series Conversations with a Killer: The Ted Bundy Tapes and now the streaming service is going all in for Berlinger’s other Bundy film Exrtremely Wicked, Shockingly Evil and Vile.

The film centers around Bundy’s former girlfriend Elizabeth Kloepfer (Lily Collins) and is set during the multi-year period that Bundy was with her, while also hiding his murders from her. The screenplay is written by Michael Werwie and won the Nicholl Fellowship first prize. The film was featured on the Black List before finding a director and debuting to critical acclaim at Sundance.

The film, based on the real events, seems to sensationalize the killer. Bundy was executed in 1989. The film covers the span of his 30 homicides in seven states between 1974 and 1978. 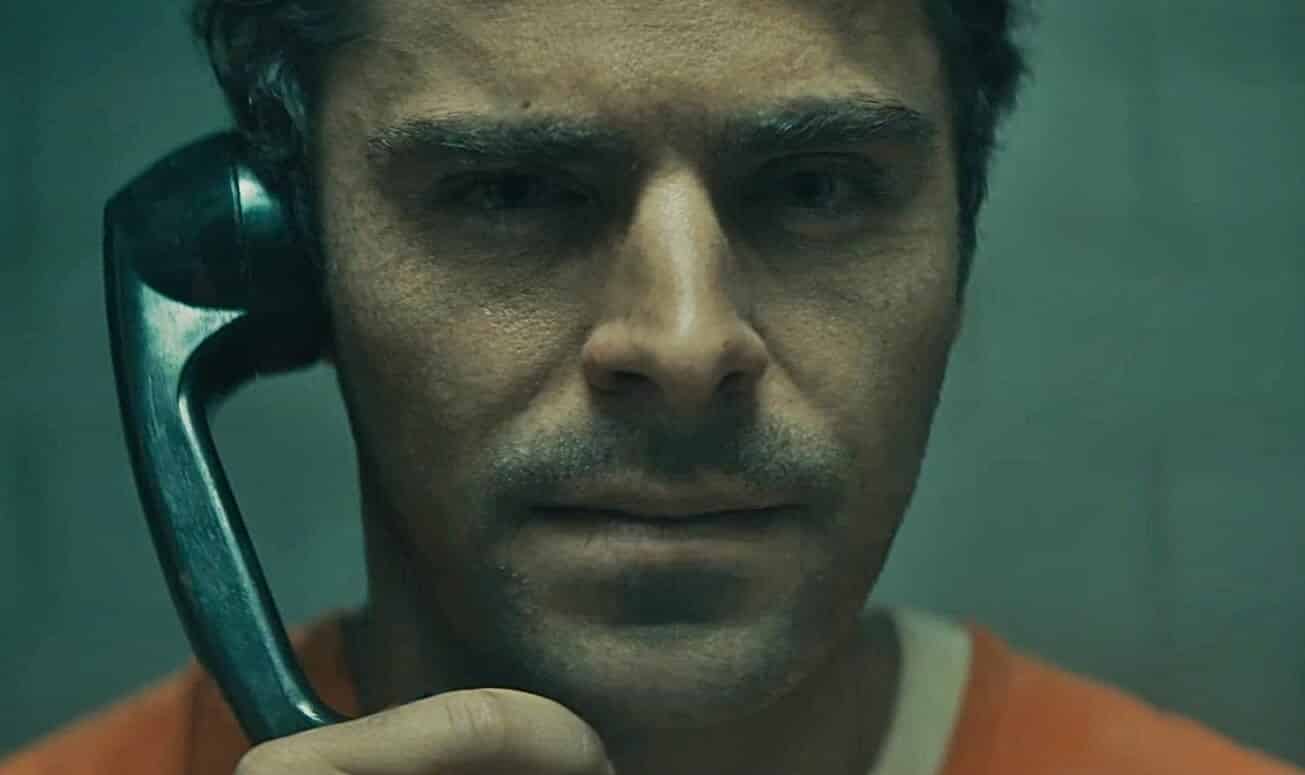 The trailer for the film sees Collins visiting Bundy in prison and shows the lead up of their romance before Bundy confesses of his crimes.

“If only I hadn’t trusted you,” Collins character said to Bundy before the trailer goes into a chillingly, evil and vile direction that sees the Efron shed his “good boy, teen heartthrob” persona for a darker more twisted role. However, that won’t stop people everywhere from drooling over him and Bundy too.

Exrtremely Wicked, Shockingly Evil and Vile will debut on May 3, 2019 on Netflix.