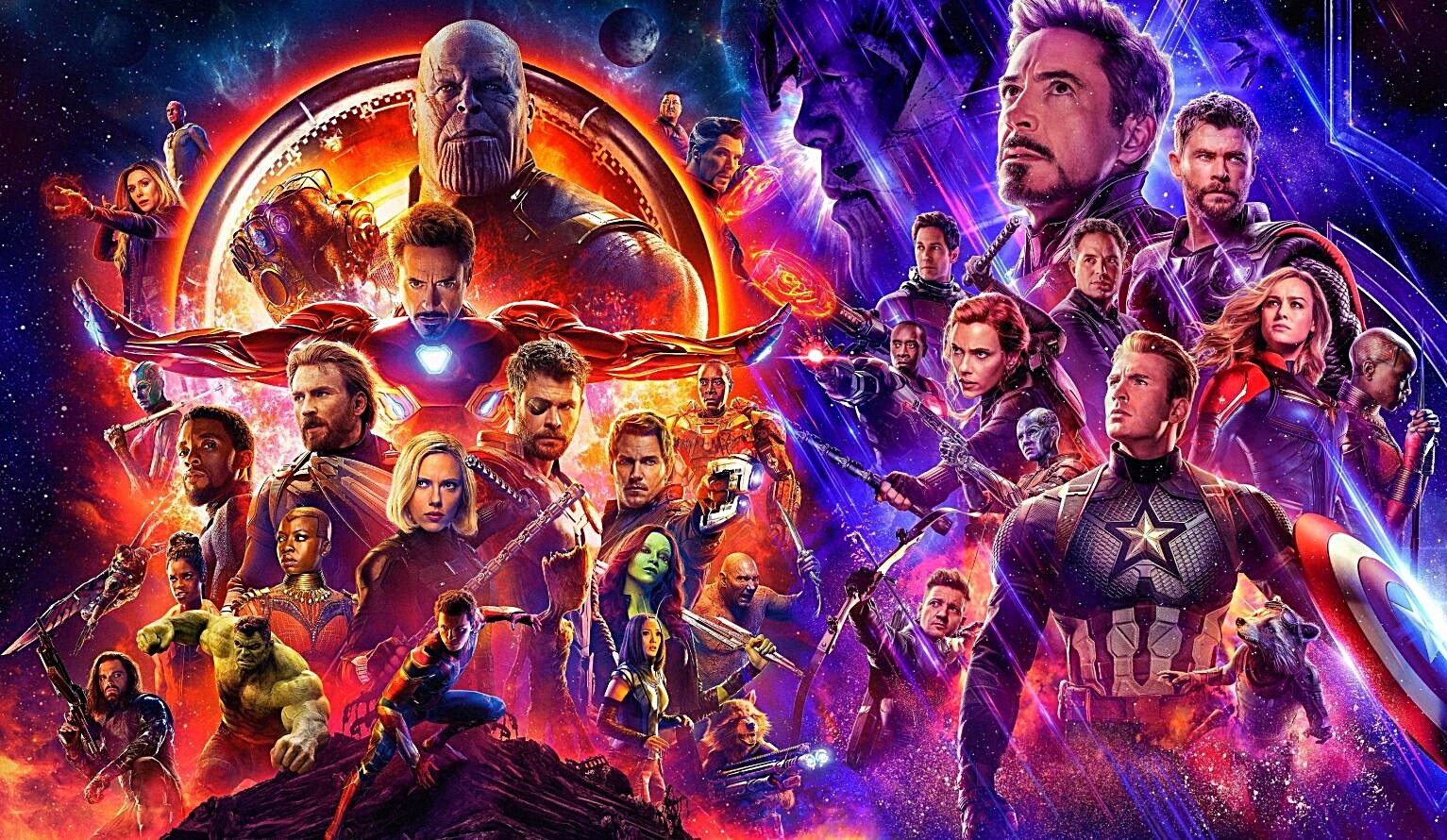 Tickets went on sale today for arguably the most anticipated film of all time, Avengers: Endgame. Fans were treated to a brand new (and unexpected) trailer as they went to purchase their tickets. But, one theater has upped the game even more, giving the ultimate MCU fans a chance at history. You may just need to put in for a few vacation days at work first.

AMC Theatres is offering an exclusive deal for the most fanatic of fans. They are doing a full Marvel Cinematic Universe marathon, showing all 21 films that lead up to Endgame! That’s nearly 60 hours worth of movies! And, it concludes with an early showing of the final Avengers film, giving these loyal fans an hour headstart on the rest of the country.

Experience the @MarvelStudios 22 Movie Marathon at AMC Theatres on April 23. Hurry and get a ticket now: https://t.co/eXpE6VrxBi pic.twitter.com/82ckvV0XC7

There will also be tons of collectibles and exclusives, and well as concession deals. You better plan accordingly, as the over 2 and a half day marathon is no joke. However, AMC is only doing this in three theaters, Lincoln Square 13 in New York City, River East 21 in Chicago, and Metreon 16 in San Francisco.

I would love to tell you more details, including the cost of the insane marathon, but so many people have jumped at the chance, as well as the pre-sale tickets for Endgame, that the entire AMC website has crashed. We linked it it in the article, in case they get it back up sometime soon. It’s pretty obvious that the anticipation has reached fever pitch, and fans are willing to do anything for a great experience.

Would you do this marathon? Are you excited for Avengers: Endgame? Be sure to let us know in the comments below!