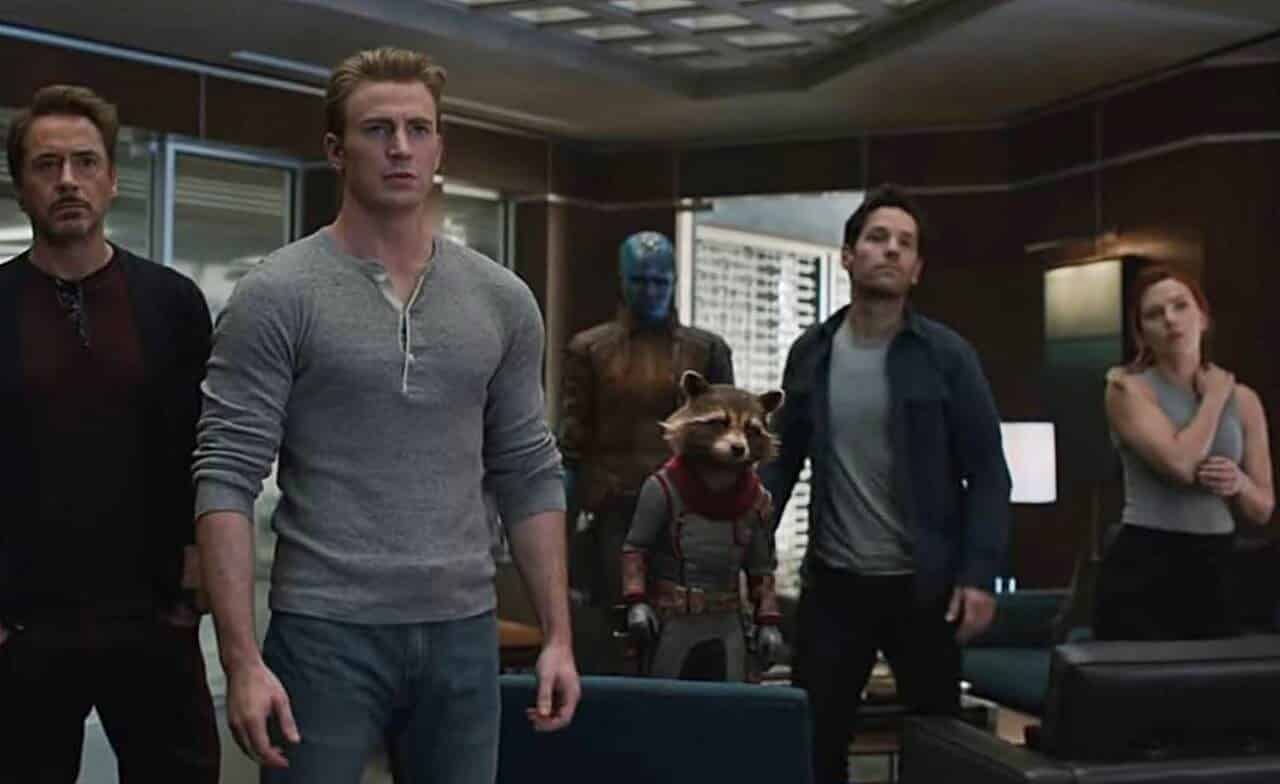 Avengers: Endgame tickets officially went on sale today. Arguably the most anticipated film of all time, fans quickly jumped at the chance to get tickets for the earliest showing they could for the Marvel Cinematic Universe’s Phase 3 Finale. However, not everyone making these purchases are fans. Some are evil, conniving, con artists trying to rip off die-hard fans by buying up tickets in droves and scalping them.

If you head over to eBay, there are tons of listings for Endgame tickets ranging from $25 all the way up to $5,000. That’s right, $5000! Are you kidding me?! This ridiculous price gauging is just terrible. (oh, but don’t worry, some ‘kind-hearted souls’ on eBay are offering payment plans for the next year. Such good Samaritans they are…).

Here are some of the listings:

Well if you need a ticket to Endgame in the NYC area, don’t worry Ebay’s got you covered. pic.twitter.com/G2eFGwlK0O

Unfortunately, moves like this are not illegal, so good people who couldn’t immediately jump online this morning to buy their tickets because of work or personal endeavors might miss their chance at an opening night showing because of these insensitive people who are trying to make a buck off of a die-hard fandom.

I think moves like this are inexcusable and there should be something that can be done. Taking tickets out of true fans’ hands just to con them out of their hard earned money is just terrible. Instead of earning money like the rest of us, they decide to con people out of theirs. But, I offer a better option for fans. Instead of spending $100-$200 dollars for a ticket, look into theaters in a nearby small town.

Yeah, you may have to drive 45 minutes to an hour, but you can most likely get a ticket at regular price (possibly cheaper because of the smaller market), and save yourself a ton of money. Plus you won’t be funding these troglodytes and their fiendish cons.

What do you think of these tickets being scalped? Let us know in the comments below!