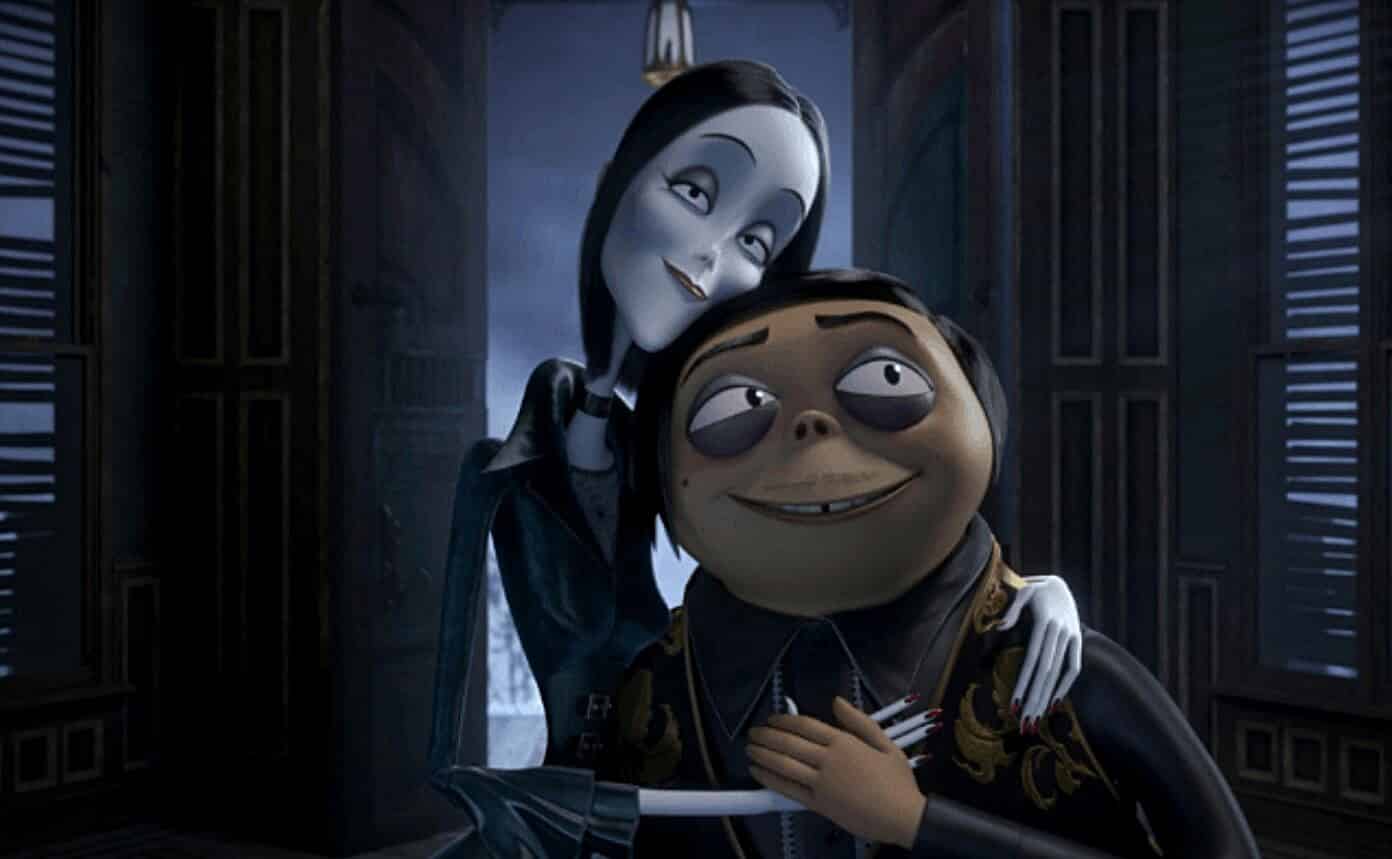 Not too long ago, we were given our first look at the upcoming animated The Addams Family movie from MGM. Now, we have the first trailer for the film, and fans of the iconic characters are definitely going to be intrigued about this one.

The first look we mentioned can be seen below:

I absolutely LOVE being apart of this iconic family. Thank you @meettheaddams for asking me to be your Morticia! My kiddos can’t wait!!! #MeetTheAddams pic.twitter.com/YYGZAnuvLP

The only synopsis for the film reads:

The Addams Family lives are turned upside down when they realize the town next door is suddenly full of uptight suburbanites led by an over-the-top TV host who is trying to build the perfect world- her way! – and who will stop at nothing to get rid of a freaky family like the Addams. If that’s not bad enough, Wednesday has to go to public school for the first time, and Pugsley has to prepare for a big performance that the extended Addams family from across the globe will be coming to judge. What could possibly go wrong?”

What did you think of the first trailer for the movie? Did you enjoy it? Be sure to tell us all of your thoughts in the comments below!

Continue Reading
You may also like...
Related Topics:Horror, The Addams Family