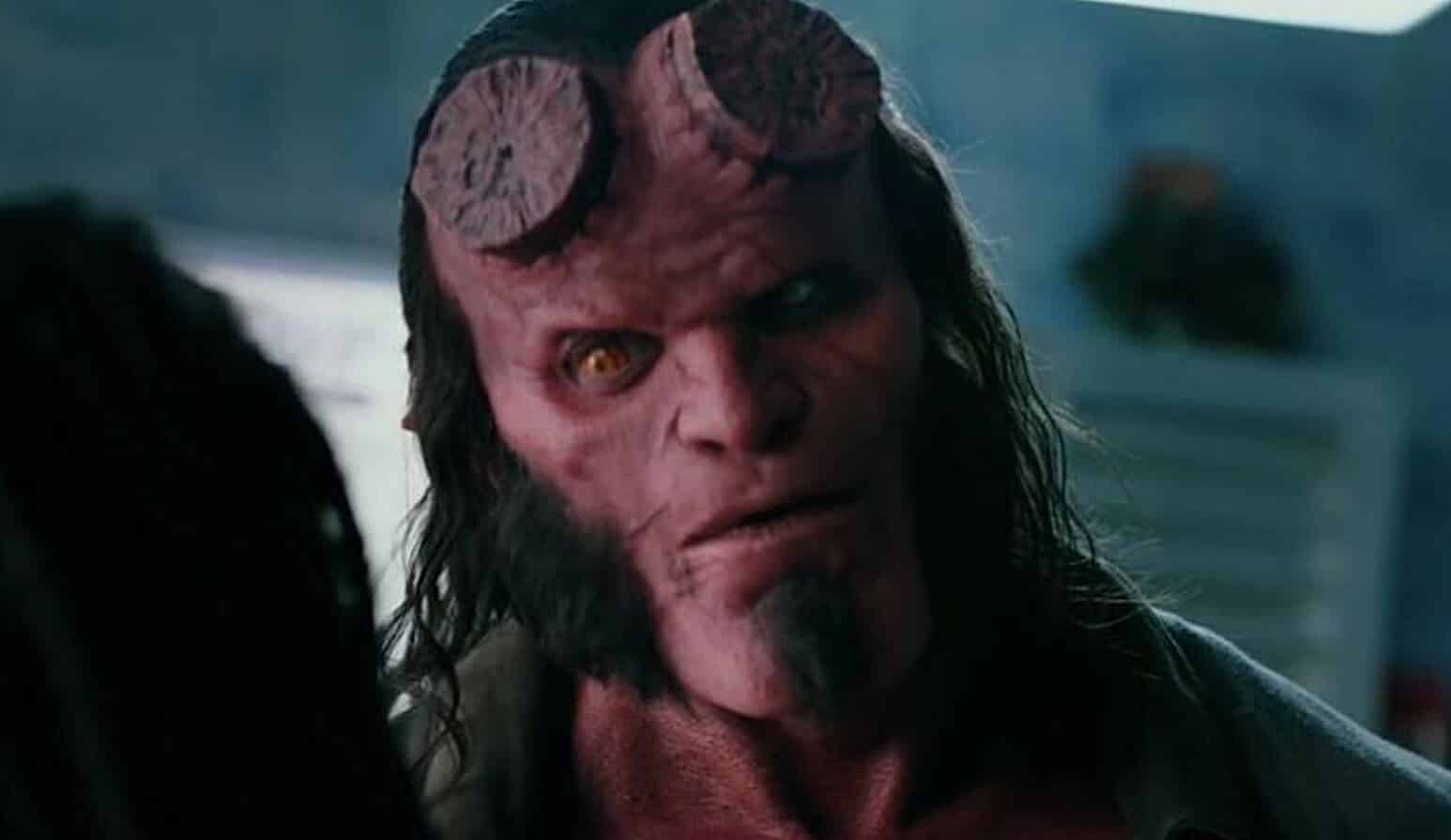 The upcoming Hellboy reboot hits theaters this week, and if the reviews are any indication of the film’s quality, it’s likely we won’t be seeing a sequel any time soon. Then again – if the box office lights it up this weekend, it’s entirely possible. That’s not projected to happen, though.

Here are some of the reviews, courtesy of Rotten Tomatoes. At the time of this article, the movie sits at a 9% according to the Tomatometer.

Washington Post: Marshall and screenwriter Andrew Cosby went overboard with their R-rating, introducing so much gore and profanity that it, quite frankly, gets dull. The flat performances and incoherent story do not help matters.

AP: It’s really a series of violent vignettes strung together, getting more and more outlandish and introducing characters at such a blistering pace that you just want it to stop already.

AV Club: The sentimental father-son subplot is Hellboy at its most laughably absurd, highlighting the chasm between its script and its direction.

LA Times: The movie seems to spring from a curious awareness of how unnecessary it is, and it responds in the manner of an uninvited guest, with no interest in behaving or ingratiating itself.

Birth.Movies.Death: Hellboy is some very ill-advised cinema, and those who enjoy the prospect of cinematic trainwrecks are likely to get some joy out of this. Everyone else… well, you all know where to find the better version.

SlashFilm: One of the worst comic book movies ever made.

It wasn’t all bad – though.

We Got This Covered gave it a positive review, saying:

If an issue of @Fangoria exploded and all the R-rated horror movies splattered onto a superhero storyboard, you’d get the new #Hellboy. It’s a superhero movie for hardcore horror geeks!

My review of a cult classic in the making is right here, at @TheWrap. https://t.co/DJxm8yDVuP pic.twitter.com/3q3Hm4xocs

oh we’re allowed to talk about Hellboy? IT IS A STRAIGHT UP BANANAS BONKERS FEVER DREAM. Will I watch it and play an intricate drinking game to it multiple times? ABSOLUTELY.

The reviews for this are not going to be pretty — I don’t care. It’s so bananas I can’t stop thinking about the list of things that happen in this movie.

What do you think of the early reviews for Hellboy? Will you still be watching the reboot? Tell us your thoughts below!