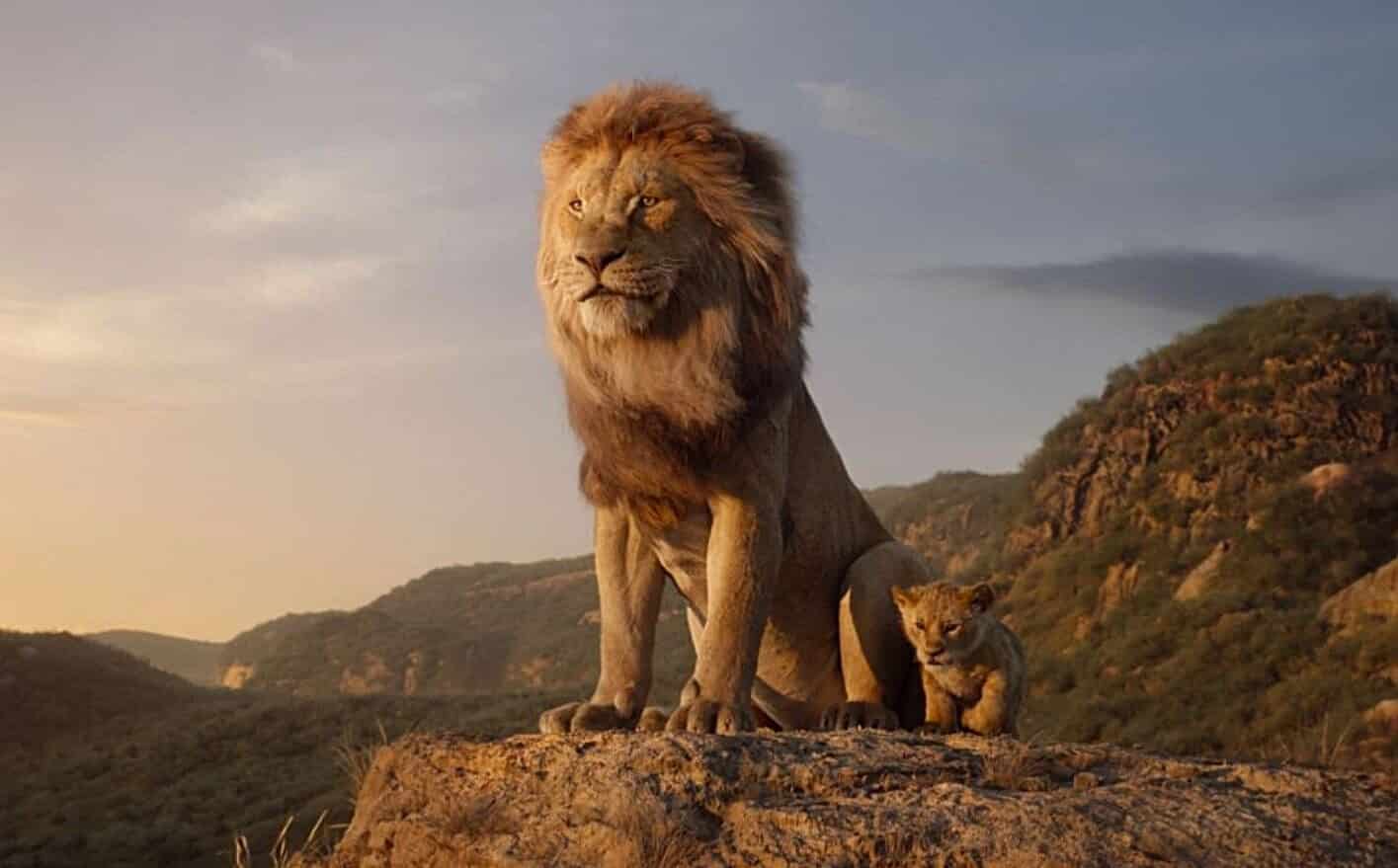 Disney has a noteworthy 2019 ahead of them, with Avengers: Endgame, Star Wars Episode 9, and Toy Story 4 being among their biggest films. That being said, The Lion King remake has the potential of being the biggest film of them all. The 1994 original is one of the most beloved Disney films ever made, with cast additions like Donald Glover and Beyonce only aiding this film’s marketability.

While the film’s teaser did a good job at exciting fans, audiences finally are getting a fuller look at the film with the debut of this latest trailer. Check out the trailer along with the official plot synopsis:

Director Jon Favreau’s all-new “The Lion King” journeys to the African savanna where a future king is born. Simba idolizes his father, King Mufasa, and takes to heart his own royal destiny. But not everyone in the kingdom celebrates the new cub’s arrival. Scar, Mufasa’s brother—and former heir to the throne—has plans of his own. The battle for Pride Rock is ravaged with betrayal, tragedy and drama, ultimately resulting in Simba’s exile. With help from a curious pair of newfound friends, Simba will have to figure out how to grow up and take back what is rightfully his.

To start, the animation here is impeccable, with each creature and environment coming to life with a naturalism that I didn’t know was possible. The trailer does a good job of highlighting the thrills and adventure that can come from this film, but I do hope Disney has some surprises up their sleeve on how they can change the proceedings. Either way, I am sure Disney fans are happy with this trailer.

What did you think of the trailer? Are you excited for the movie? Be sure to tell us all of your thoughts in the comments!