‘The Meg 2’ Might Be Based On Another Steven Alten Novel 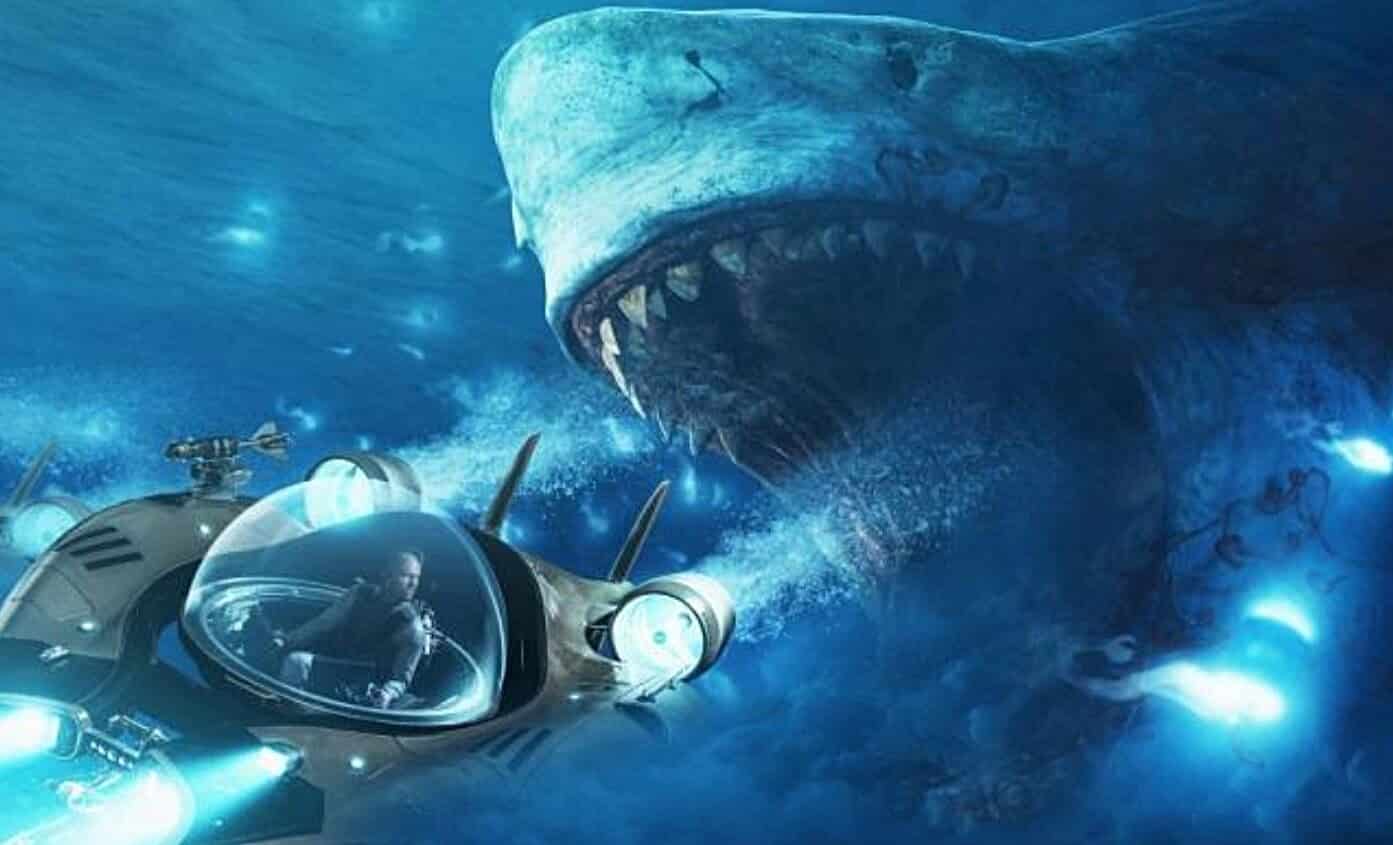 One of the biggest surprise successes of 2018 was The Meg, which opened late summer and took a big bite out of the box office. Despite so-so reviews (45% on Rotten Tomatoes), the film had a profitable box office run, earning over 400 million dollars worldwide. With that success, Warner Brothers have already green-lit The Meg 2, with director Jon Turteltaub returning.

The Meg 2 is still in the early stages of development although it appears that the film’s story is beginning to take shape. In an interview with SlashFilm, producer Lorenzo di Bonaventura shared that this sequel will likely be based on Steven Alten series, similar to the original film.

“I think a little bit and I’m going to reserve comment because until I read it, I don’t want to send people off in the wrong direction.”

To be honest, I had no idea that The Meg was based off a book series in the first place, and I am sure other audiences are surprised too based on the film’s fairly dopey storyline. Considering these sequel novels include subtitles like Primal Waters and Hell Aquarium, I assuming this sequel with offer more of the same B-movie carnage.

How can The Meg 2 improve on its predecessor? For one, I think the film has to strive towards finding a clearer tonal identity. The original film dipped its toe in B-movie camp but often took itself far too seriously with melodramatic subplots. With this sequel, I hope the team involved ditches the formality and delivers a shamelessly fun experience.