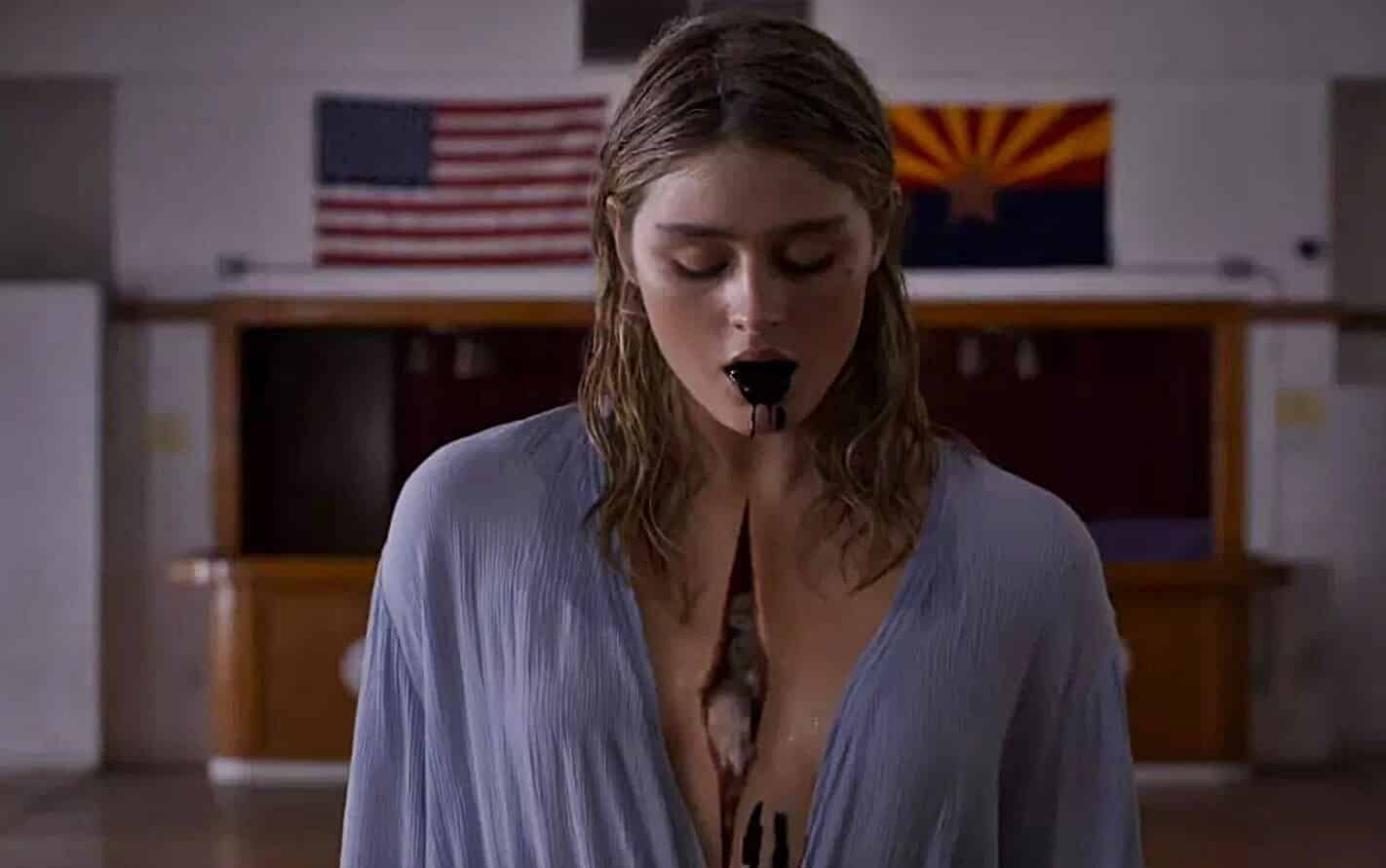 Heart attacks are the number one cause of death in America. 1 out of every 4 deaths in this country are from it. But, not every heart attack is fatal. In fact, even a victim of a severe attack can be saved. But, a lot of times, the heart is too damaged to remain. So, a transplant is required. But, what if you get more than just a new heart when you get the transplant? What if you get something more, something you may not want? This is exactly what the latest horror series from Netflix in Chambers will cover.

Chambers is a new series coming to Netflix on April 26th. While it hasn’t made many waves during its low-key production, the Uma Thurman driven series has released a trailer that will make you reconsider your cholesterol intake and to take better care of your heart. A young woman faces a weird new life after receiving a heart transplant. But, as she digs into the donor’s past, things aren’t what they seem, and her mind may be the next to go.

The series is created by Leah Rachel and executive produced by Alfonso Gomez Rejon and Leah Rachel. Rachel described the show as follows:

“Taking place in a mystic, New Age pocket of Arizona, ‘Chambers’ is a psychological horror story that explores the different ways we metabolize trauma. But what starts out as a grounded human story eventually pivots into something far more strange and fucked up than you were expecting.”

Continue Reading
You may also like...
Related Topics:Horror, Netflix

‘The Nun 2’ Already In The Works; Producer Says It Has A “Fun Storyline”
How The ‘Avengers: Endgame’ Directors Came Up With The Movie’s Ending
Advertisement
Advertisement
To Top