First Trailer For ‘Star Wars: The Rise Of Skywalker’ Is Here 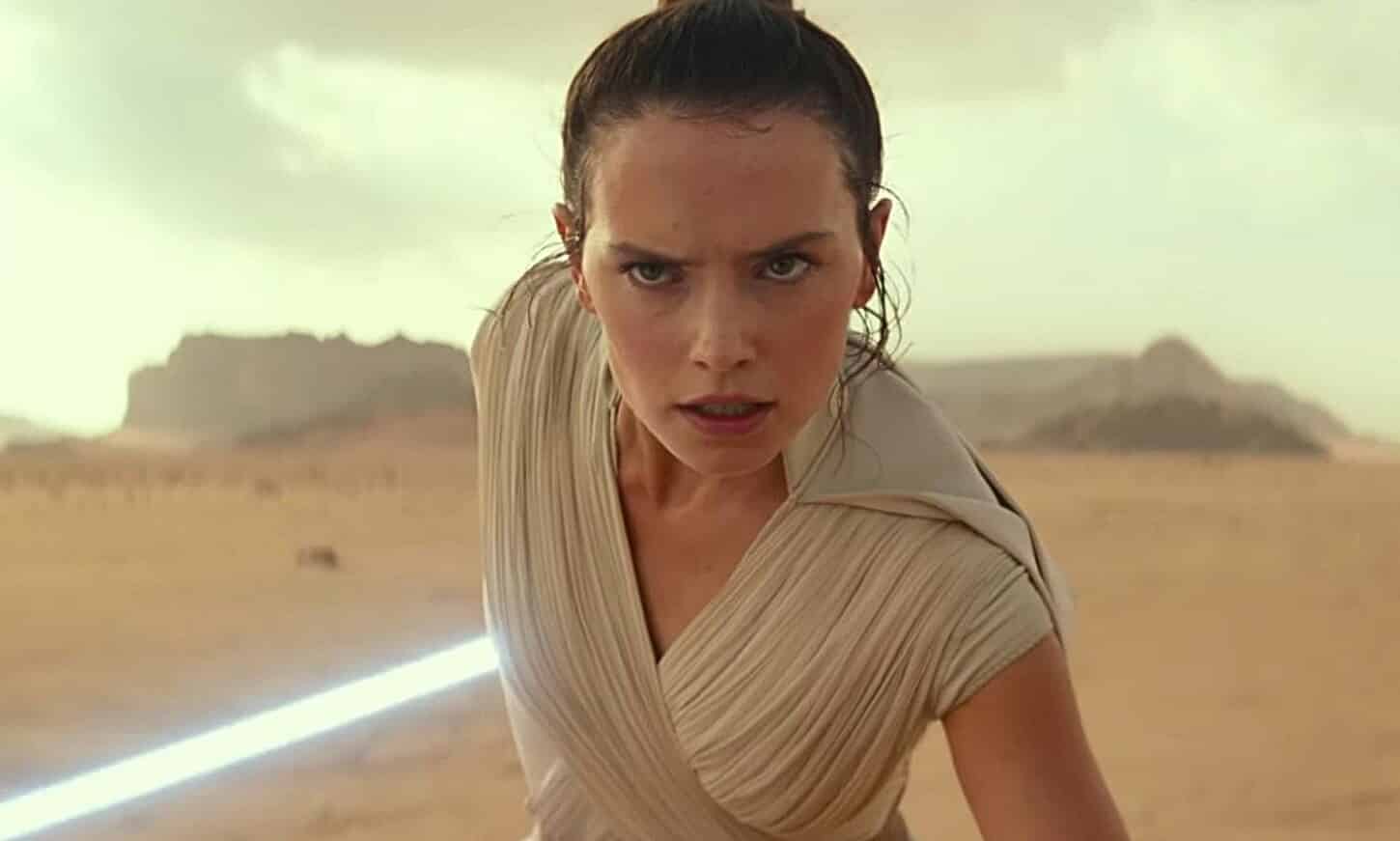 Thank the maker! The trailer for Star Wars: Episode 9 has been dropped online and we have an official title: Star Wars: The Rise of Skywalker. News of episode 9 trailer was nonexistent so, this is a huge surprise for Star Wars fans.

Every generation has a legend. Watch the brand-new teaser for Star Wars: #EpisodeIX. pic.twitter.com/fWMS13ekdZ

All the recent players are set in this trailer: Rey, Finn, Kylo, and Poe. We get a glimpse of my boy Lando Calrissian piloting the Millennium Falcon with Chewy, and a tear jerker scene with General Organa embracing Rey. Luke is narrating the trailer that features action after action. It’s so damn amazing seeing everyone back. Lastly, the fallen Death Star and the laughter of what might be the Emperor. These are all speculations of course.

Check out some other reveals from the Star Wars Celebration today:

The official teaser poster for Star Wars #EpisodeIX: The Rise of Skywalker pic.twitter.com/LYFzmbhTWQ

Star Wars: The Rise Of Skywalker will be released on December 20th.

What did you think of the trailer? Are you looking forward to the movie? Be sure to tell us all of your thoughts in the comments!