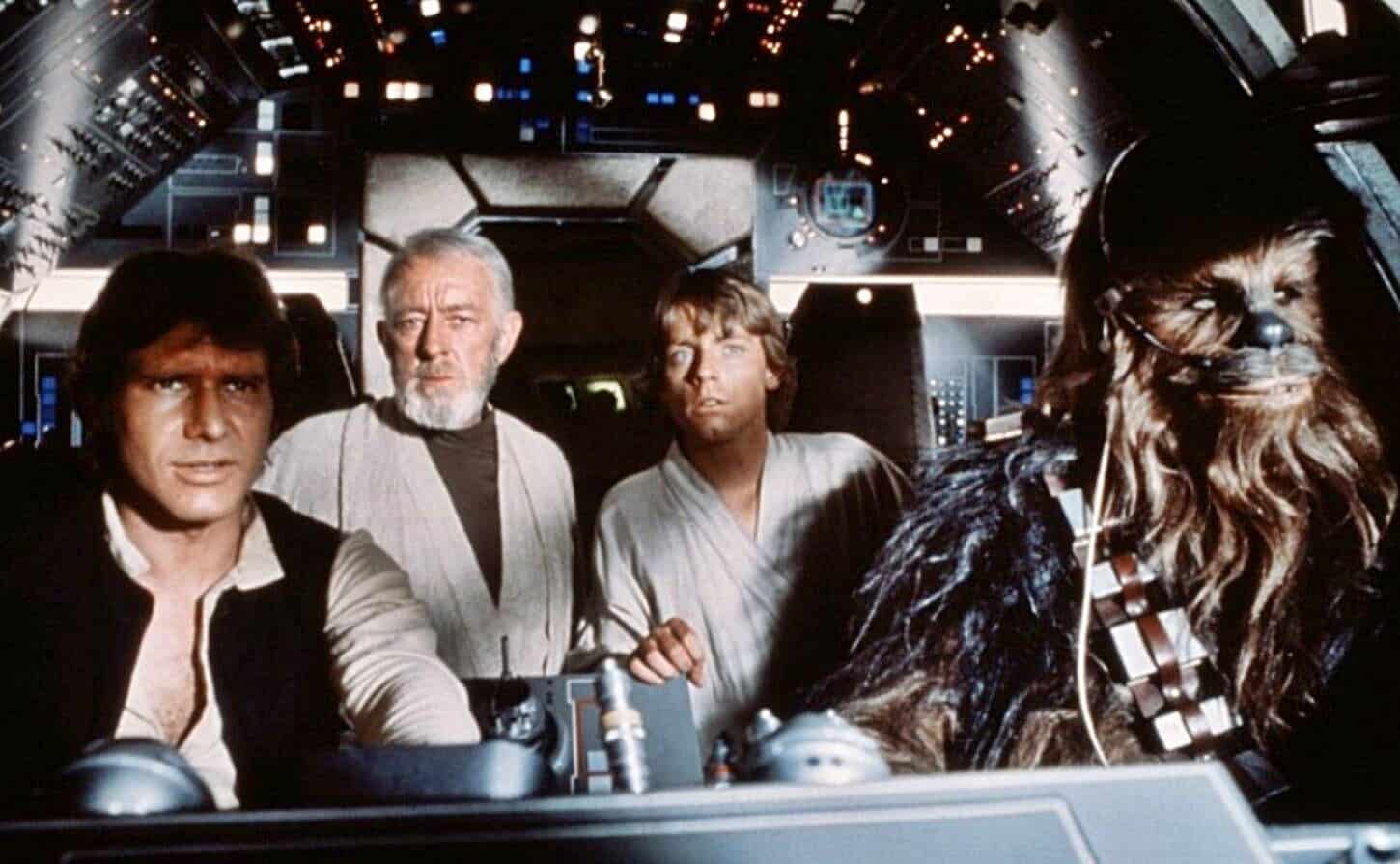 The Star Wars brand has remained central in popular cultural zeitgeist since its origin, yet its films have experienced several post-release changes. Much of that is thanks to the creator and former owner of the property George Lucas, whose various special editions added only annoying tweaks to the already great films. Moments like Darth Vader now screaming “No” in Return of the Jedi are both needless and lack an understanding of what made the originals work.

With the Star Wars universe now in Disney’s control, the studio is continuing to assert their control over the popular brand. Their latest move is announcing a change in title for the original movie, as it will go from Star Wars IV: A New Hope to just Star Wars: A New Hope. This somewhat minor change essentially negates the existence of Lucas’ controversial prequels, as Disney continues to distance the brand away from those films. 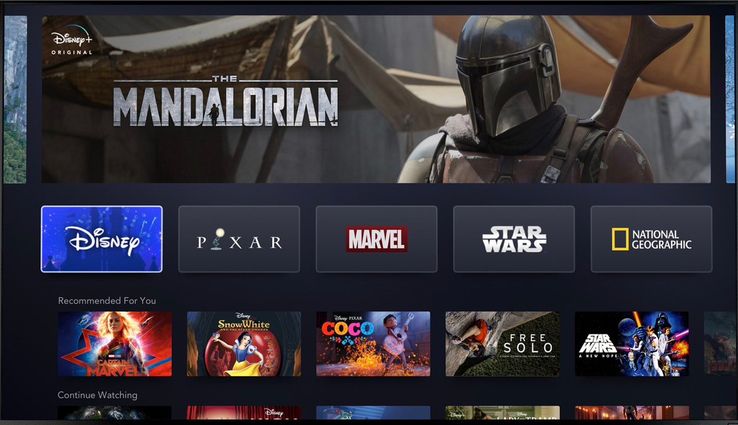 This was announced at the Disney Plus event, with all of the iconic films set to release on the streaming platform, prequels included. Perhaps even more exciting than their arrival is the upcoming release of the Mandalorian.

While there have been Star Wars shows in the past, they have been animated and mostly fairly kid-centric (or short-lived in Genddy Tartakovsky’s The Clone Wars case). The Mandalorian, on the other hand, offers an exciting fresh opportunity for the Star Wars universe to expand on the small screen. I am sure if this series is a success, it will only be the beginning of several new Star Wars–related programs.

How do you feel about this news? Do you like the film’s new title? Are you excited for the future of the Star Wars movies under Disney? Be sure to tell us all of your thoughts in the comments down below!

Rob Zombie Says ‘3 From Hell’ Will Likely Be Released This Fall
Star Wars Movies Going On Hiatus After ‘Star Wars: The Rise Of Skywalker’
Advertisement
Advertisement
To Top