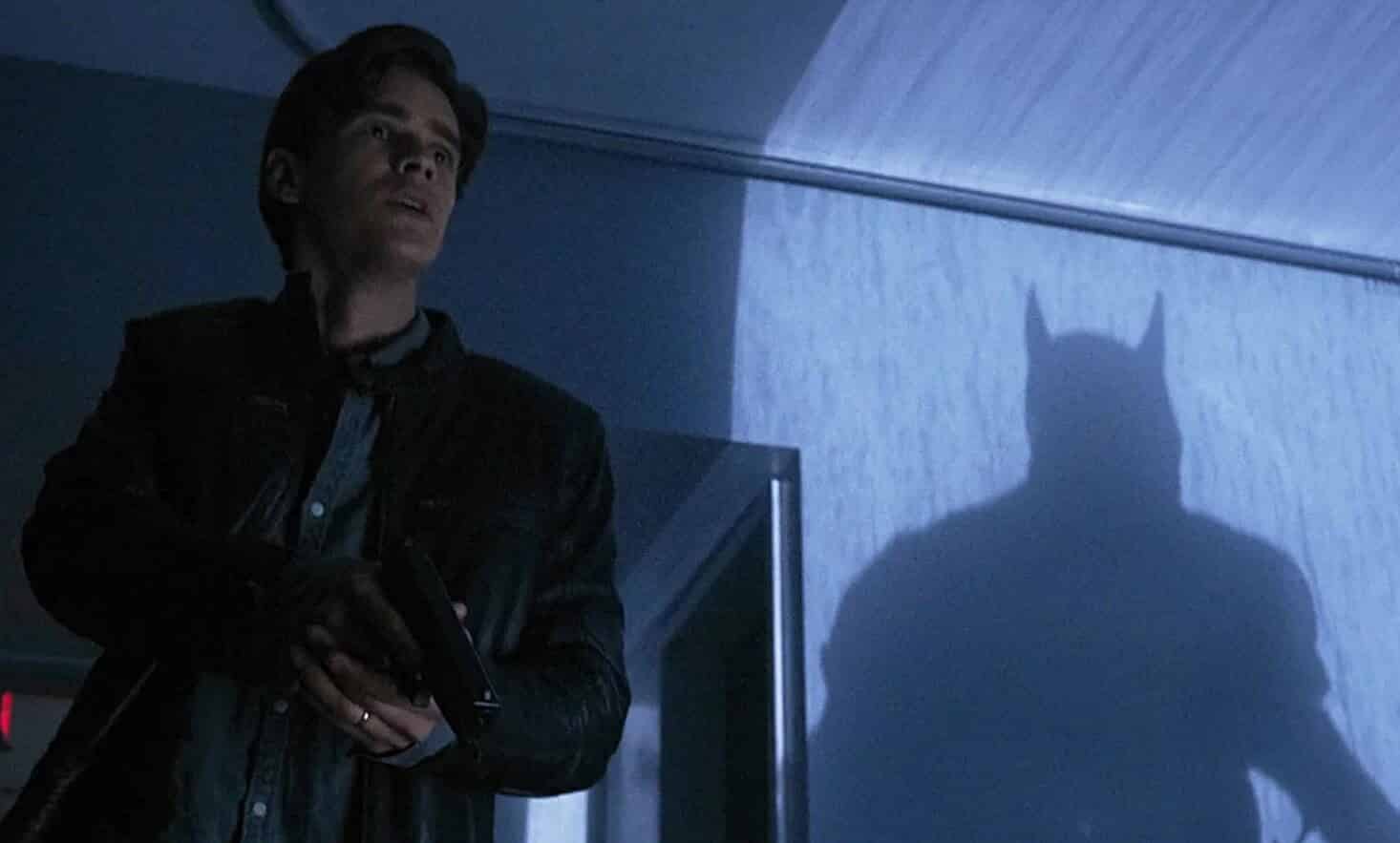 Fans of Titans will have noticed that Batman was largely absent from season one. The show follows Dick Grayson, portrayed by Brenton Thwaites, as he breaks away from being Batman’s sidekick to start a new life as a police officer – and forms a new super crew with Raven (Teagan Croft), Starfire (Anna Diop) and Beast Boy (Ryan Potter).

But it seems that, in season 2, the Caped Crusader will finally be showing up more regularly – Iain Glen has been cast as Bruce Wayne.

After decades of fighting crime as Batman, billionaire Bruce Wayne is just as driven to protect Gotham from evil as he was in his prime. Needing to reconcile his relationship with Dick Grayson, the duo hope to forge a new dynamic as Bruce tries to help his former sidekick and the Titans achieve success.

From this, it seems likely that Bruce’s presence will have a big impact on Dick and the rest of the Titans – whether this is positive or negative is hard to tell at this stage, though Batman does have a history of upsetting Robins. It’s also worth noting that Curran Walters, who plays Jason Todd, has become a series regular for season 2 – suggesting more family drama.

Iain Glen is probably most recognisable as Game of Thrones’ Jorah Mormont, so it will be interesting to see his take on a character from another iconic franchise. He’s also not the only addition to the cast – season 2 will feature Deathstroke (Esai Morales), Ravager (Chelsea T. Zhang), Jericho (Chella Man) and Superboy (Joshua Orpin). It’s safe to say that these characters will cause a stir when they arrive – especially if Deathstroke goes head to head with any member of the Batfamily.

We’ll have to wait until later this year to see how season 2 plays out – Titans returns to DC Universe this fall.