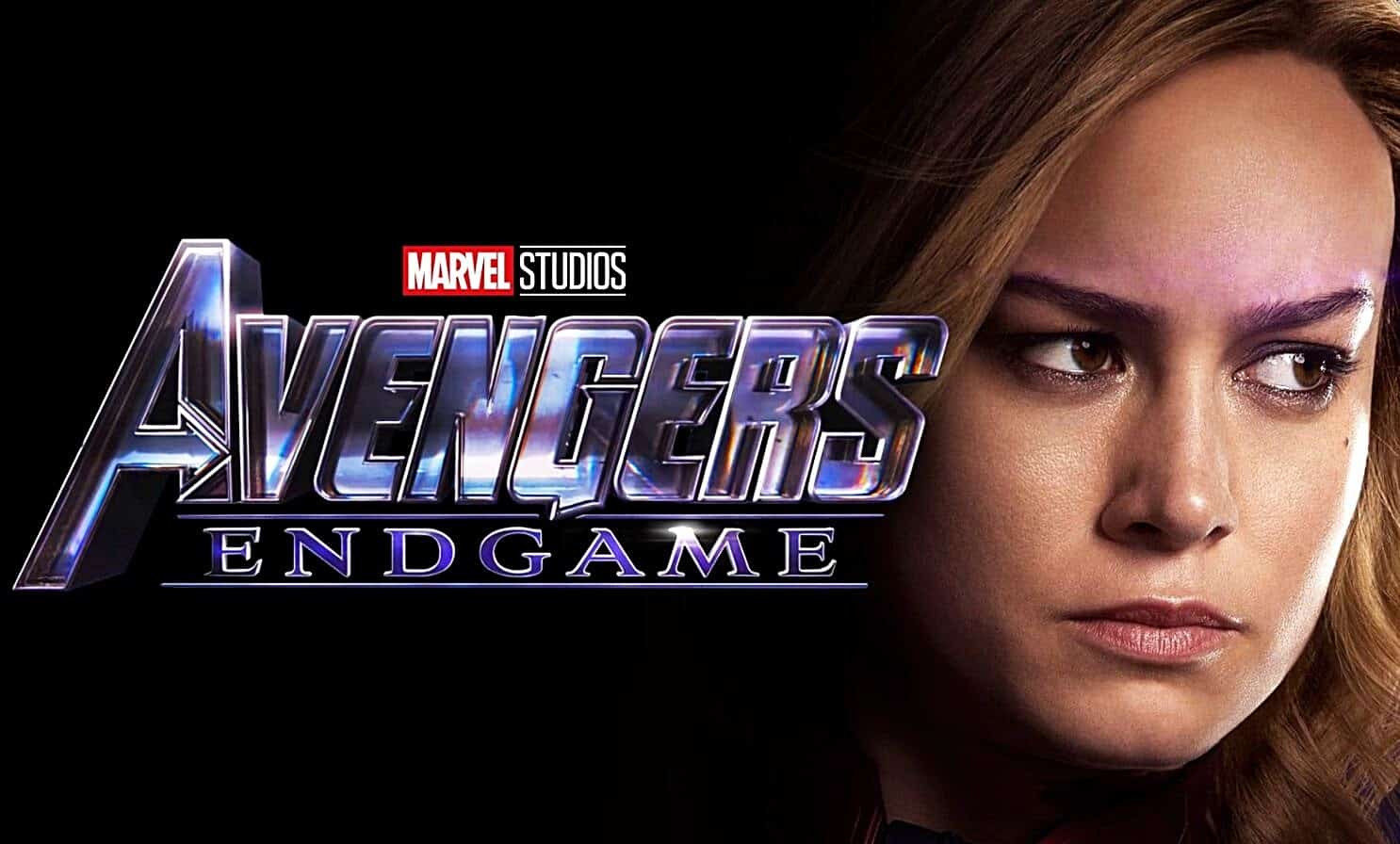 We’ve had a few Avengers: Endgame footage reveals, but with the Russo Brothers admitting that footage in the previews could be fake – how do we know what’s real and what’s not? We don’t. We do, however, have a new look at Captain Marvel‘s suit for the upcoming film and it looks pretty cool (it was shown for a brief second in a recent clip, but you could hardly see it).

The Costume of #CaptainMarvel in golden shoulder on #AvengersEndGame. pic.twitter.com/fKBhqEU7m4

It looks similar to promotional material:

In the Marvel Cinematic Universe film:

What do you think of the suit? Are you excited for Avengers: Endgame? Be sure to tell us all of your thoughts in the comments down below!