We are in the home stretch for the release of the most anticipated movie of all time, the Marvel Cinematic Universe’s Phase 3 Finale, Avengers: Endgame. This film is the culmination of a massive story arc spanning 20 plus movies and over a decade of filmmaking. The impact of this connected universe is unprecedented in the history of the silver screen. It has also created a massive spike in a certain genre on a smaller screen. It would seem that there is a direct correlation to the release of a blockbuster comic book movie and an increase in comic book character searches on PornHub.

So much so that ScreenGeek, in conjuncture with an infographic from Hims, are going to break down the numbers of your favorite characters, and how their unique powers and skillsets make them great “teammates” in the bedroom.

Now, let’s look at some characters precisely, starting with the ladies. Black Widow is the number one searched female character out of the MCU. The master spy and assassin brings an element of danger to the bedroom. With her ability to manipulate the situation to her whim and her incredible agility, she would bring a dominant and adventurous side to the evening. Also, with her ability as a spy, and going “undercover” often, role playing would be a breeze for her.

Speaking of manipulation, Wanda Maximoff would be the queen. Scarlet Witch’s reality altering powers would bring teasing to a whole new level, and have you as putty in her hands. Her Mind Stone based powers would allow her to make any environment fit the mood, and could transport you anywhere, mentally, making every experience of “where the magic happens” a life altering one. 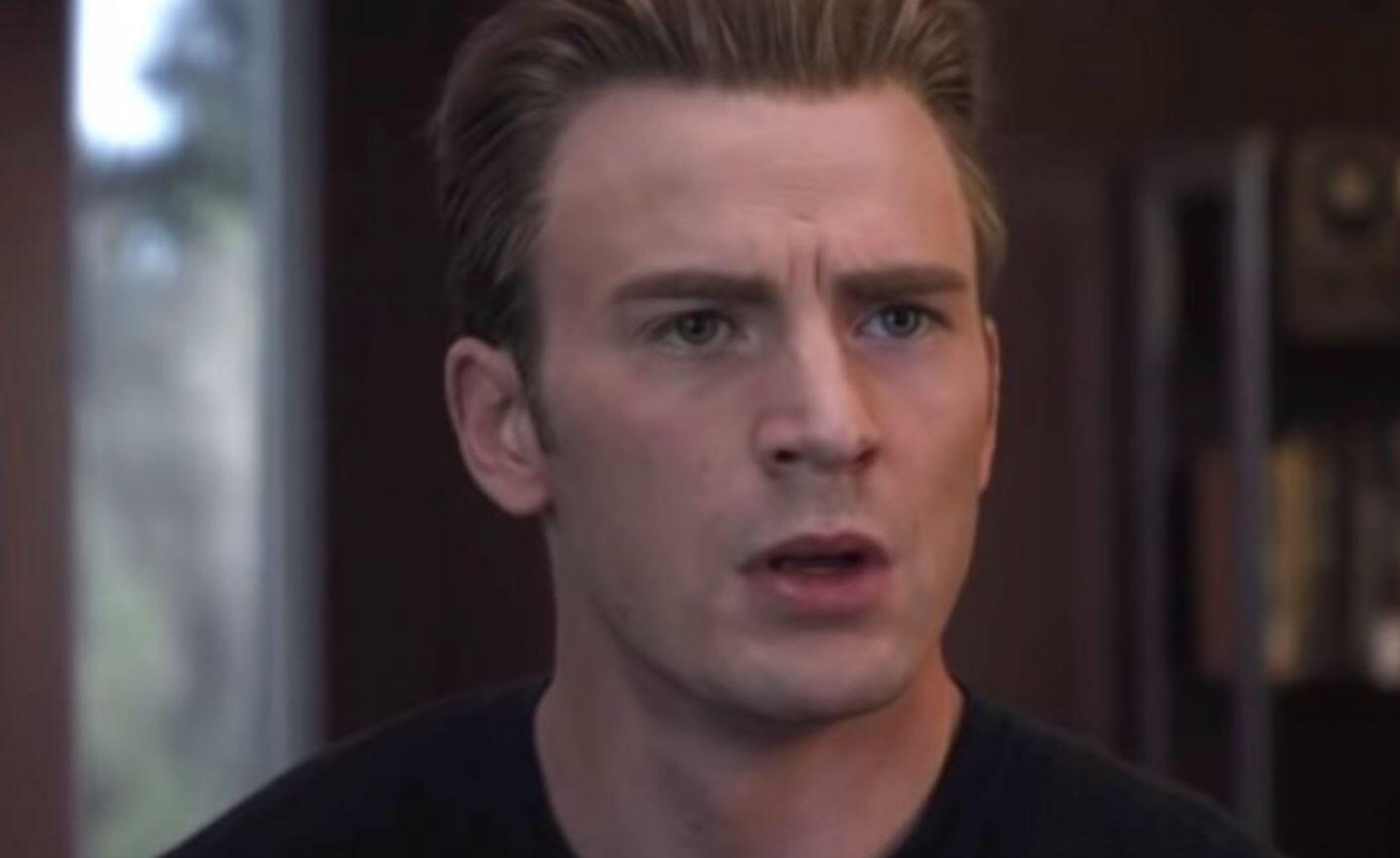 Now, onto the men of the MCU. Of course, Captain America is the number one searched male character. The Super Soldier with a chiseled body is the definition of “hunky good guy”. With nearly endless endurance and incredible strength, he would make love like never before. And considering how protective and generous he is, Cap would most likely be big into oral gratification, delivering it moreso than receiving. Always looking out for others, Cap.

Next up, Black Panther. If the King of Wakanda made you his queen, you would never forget it. Regal and powerful, his increased strength, agility, and super senses would make him an ideal lover. And, his regal status would make him prone to being in the “public eye”, making public sex no big deal. But, you’d never get caught, thanks to his skillset, so go for it!

Now, if you’re looking more for that “one night stand” encounter, look no further than Iron Man. The billionaire playboy lives up to his hype. And, with his incredible intelligence, he knows exactly what he’s doing. However, his arrogance and narcissism would keep it all about him.

Who could rock your world more than the God of Thunder? Thor would bring his millennia’s worth of knowledge and expertise, along with godlike strength and storm powers, to the most intense and dramatic sexual experience of your life. And, his eloquence would make for some great “dirty talk”. And, let’s not forget, he really knows how to throw his hammer around.

Spider-Man brings his incredible, unworldly agility to the game. And, with the ability to climb walls, you could literally do it anywhere!

Last, but certainly not least, the Incredible Hulk. The strongest Avenger, he is an immense raging monster of pure emotion. The purest mixture of aggression and passion, he would definitely bring a rough but unforgettable experience to your bedroom. That is, if he doesn’t break you or your bed. Also, if size is your thing, then the Hulk is definitely your guy.

What do you guys think of these numbers? Which hero would be your ideal mate? Let us know in the comments below!