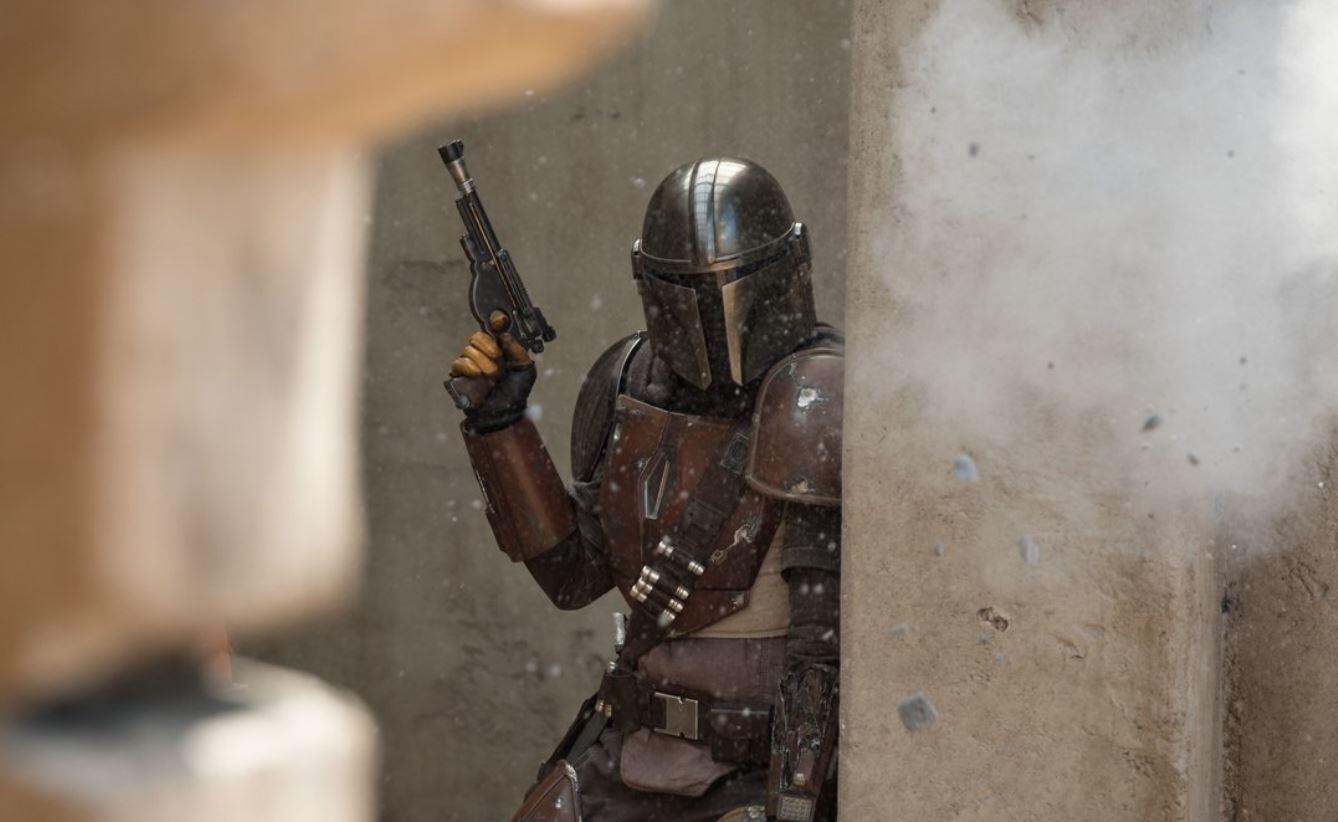 The Disney+ Streaming Service is moving forward full steam ahead on the heels of the massive amount of news to come out of the Disney Investors Day. We learned that Disney’s extensive library of films will be available on day one, as well as all 30 seasons of the newly acquired The Simpsons. The Marvel Cinematic Universe will transcend the silver screen into the streaming service, with all the new TV shows tying deeply into the MCU. And the Star Wars franchise will be expanded with new shows diving into your favorite characters. Now, we’ve got our first official look at some shots of Boba Fett-inspired bounty hunter show, The Mandalorian.

Fans got their first look at footage from the new live-action series, The Mandalorian, coming to Disney+ this fall: https://t.co/HbtR3DS3nu #StarWarsCelebration pic.twitter.com/NQwjGzD1zx

Our first look at the @Disney series #Mandalorian #StarWars pic.twitter.com/TS0PQiqKyb

Thanks to Variety, we’ve got some pics from the show. We also got about 3 minutes of a teaser reel.

The series surrounds around Pedro Pascal’s Mandalorian warrior on the far reaches of the Republic, as he travels alone, doing what he does best. This series will be set sometime between A New Hope and The Force Awakens (I know, I know, huge gap in time), so it’s dealing with the fall of the Empire and the birth of the First Order. The shoe will also star Carl Weathers as Greef Carga, head of the Bounty Hunters’ Guild, and Gina Carano as Cara Dune, an ex-Rebel Shock Trooper. Jon Favreau is the writer and executive producer of the series.

Between this news, and the release of the Episode IX teaser trailer, Star Wars fans are in a frenzy with all that is being thrown at them at once. Truth be told, Disney+ looks to come out of the gate swinging and dominate the streaming world rather quickly. Are you getting on board?

What do you think of The Mandalorian? Let us know in the comment below!