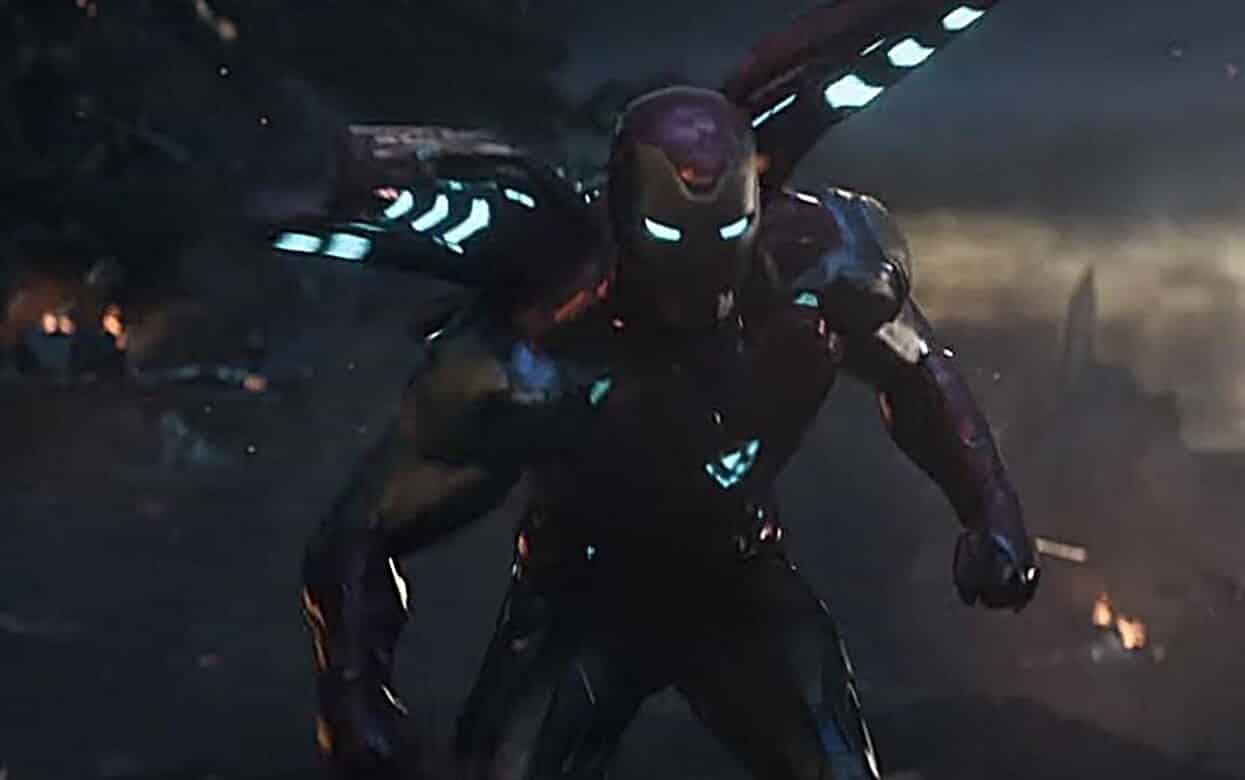 A new trailer for Avengers: Endgame has been released by Marvel – and it gives us an MCU recap, as well as enforcing the idea that the Avengers plan on honoring a promise they’ve made. If they can’t protect the earth – you can be damn sure they’ll avenge it.

Seriously, if this trailer doesn’t get you pumped up for the film, we’re not sure what will. Then again, they could have released NO marketing material, and it still would have made a ton of money.

Check out the new footage below:

In the Marvel Cinematic Universe film:

What do you think of the suit? Are you excited for Avengers: Endgame? Be sure to tell us all of your thoughts in the comments down below!

“Before we’re done, we still have one promise to keep.” Marvel Studios’ #AvengersEndgame is in theaters in 10 days. Get your tickets now: https://t.co/93jQYXiBfa pic.twitter.com/XJXRaaM2dP

“Before we’re done, we still have one promise to keep.”