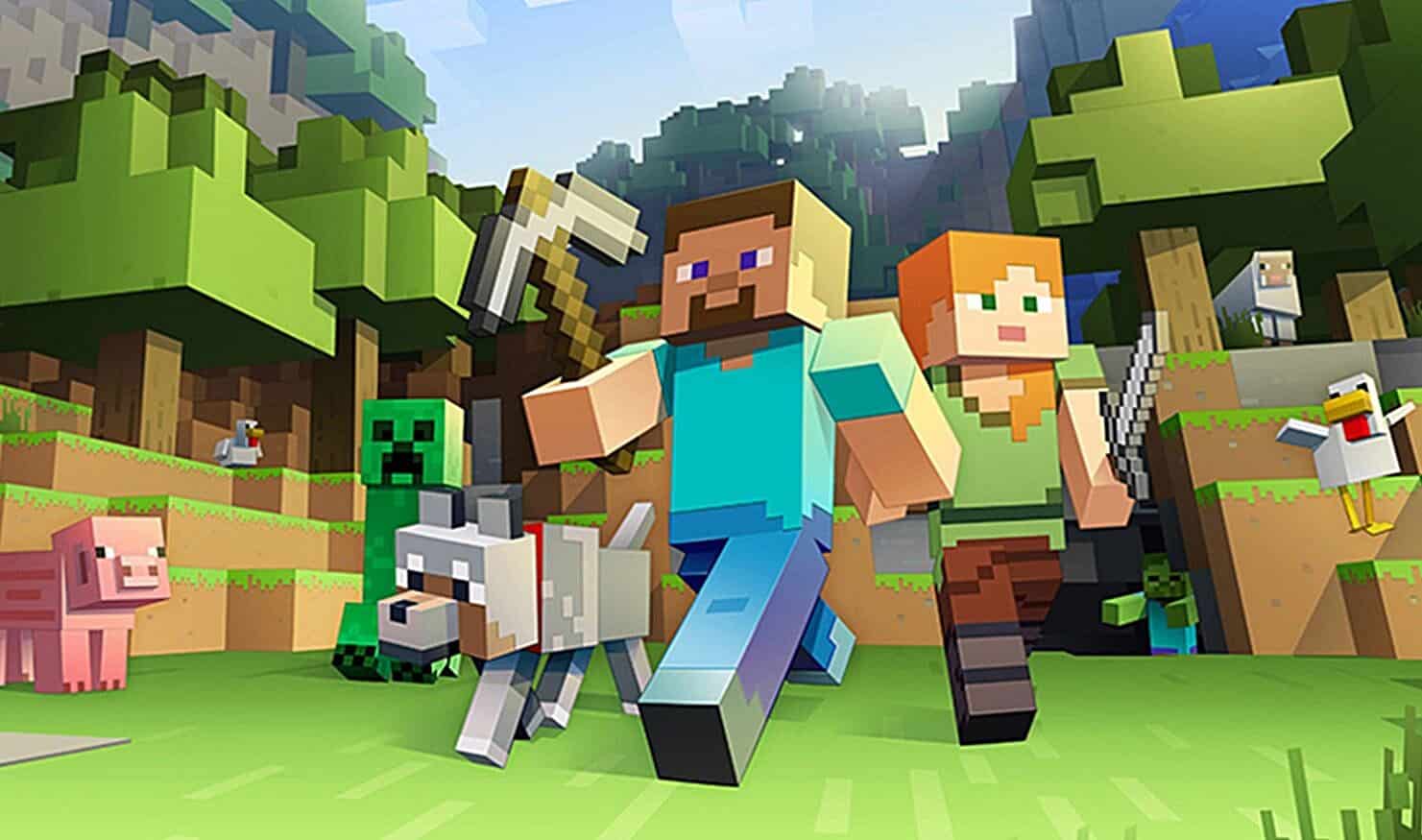 Before Fortnite took the adolescent gaming scene by storm, there was Minecraft, a charmingly simplistic game that gives its players free rein to create and explore their own worlds. With the game reaching massive heights, Warner Brothers have been trying to get a film adaptation going since 2014, with multiple directors coming and going ever since.

Finally, it appears that the Minecraft film is being resurrected from the dead. According to the game’s developers Mojang, Minecraft will officially hit theaters in spring 2022. Check out their official announcement:

“Normally, when we’re talking about blockbusters on Minecraft.net, we’re being clever (or so we like to think!) about pickaxes. Sometimes about shovels.

Well, it looks like we may have to come up with new and funnier, punnier puns (as if that’s even possible) for future pickaxe-related musings. Why? The one above will be taken. Because today, we’re beyond excited to reveal the premiere date for the upcoming Minecraft movie!

That date is March 4, 2022. Does it sound distant? We beg to differ! It’s only 1053 days. Or about 34 months, or 150 weeks, or a million and a half minutes. Not that we’re counting, of course. Besides, it turns out that making a live-action, full-length feature film is really complicated!”

Dates! They are important, because they allow us to clear our calendars for exciting, nay, MONUMENTAL events. Such as the upcoming Minecraft movie, which finally has one! March 4, 2022. Just around the corner! A few more details here: https://t.co/JfIEBYpptc pic.twitter.com/CstpQVKPdY

Many will scoff Minecraft and its adaptation due to its tween audience, but I think there is a lot of potential here. The game’s mixture of whimsy, humor, and endless creativity is intoxicating, but I am curious to see how the world will look in live action without those iconic blocky textures.

What do you think about the Minecraft movie? Let us know in the comments!

Continue Reading
You may also like...
Related Topics:Minecraft, WB