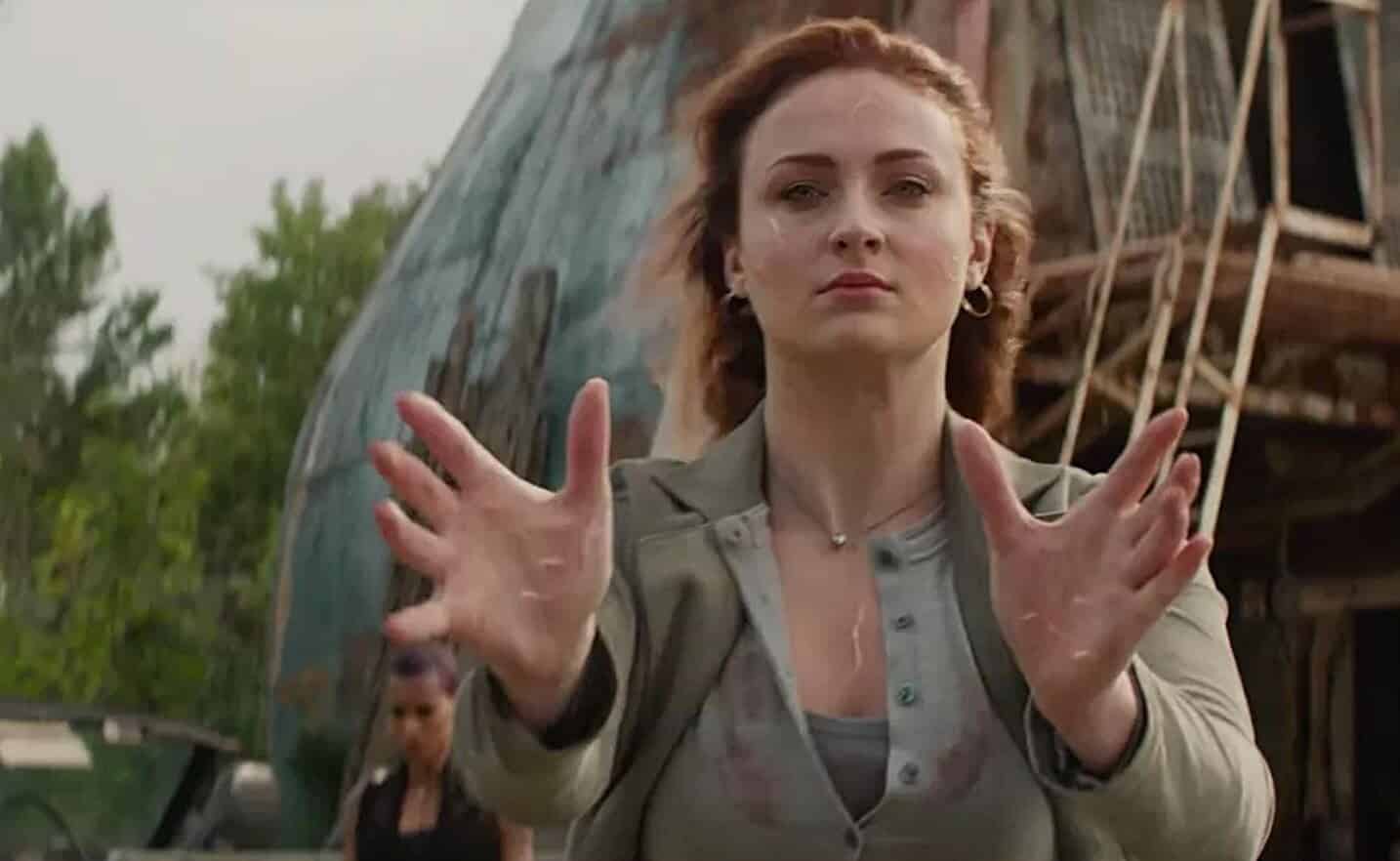 X-Men: Dark Phoenix comes out this Summer, in case you forgot due to your uncontrollable excitement for Avengers: Endgame. Yes, there’s an X-Men movie coming out, and it’s likely the final movie set within this FOX Universe, as the characters are expected to join the Marvel Cinematic Universe at some point.

The latest trailer showcases Jean Grey’s full power – and we even get a taste of her showdown with Magneto, in which she truly looks like an unstoppable force. Check out the trailer below!

When she loses control, bad things happen. #DarkPhoenix is in theaters June 7. pic.twitter.com/7sfDN1Gpo4

The X-Men face their most formidable and powerful foe when one of their own, Jean Grey, starts to spiral out of control. During a rescue mission in outer space, Jean is nearly killed when she’s hit by a mysterious cosmic force. Once she returns home, this force not only makes her infinitely more powerful, but far more unstable. The X-Men must now band together to save her soul and battle aliens that want to use Grey’s new abilities to rule the galaxy.

What did you think of the trailer? Are you excited for Dark Phoenix? Be sure to tell us all of your thoughts in the comments down below!

Vera Farmiga Says That ‘The Conjuring 3’ Is “Massive”
‘Avengers: Endgame’ Footage Reveals Mystery Character – But Is It Fake?
Advertisement
Advertisement
To Top