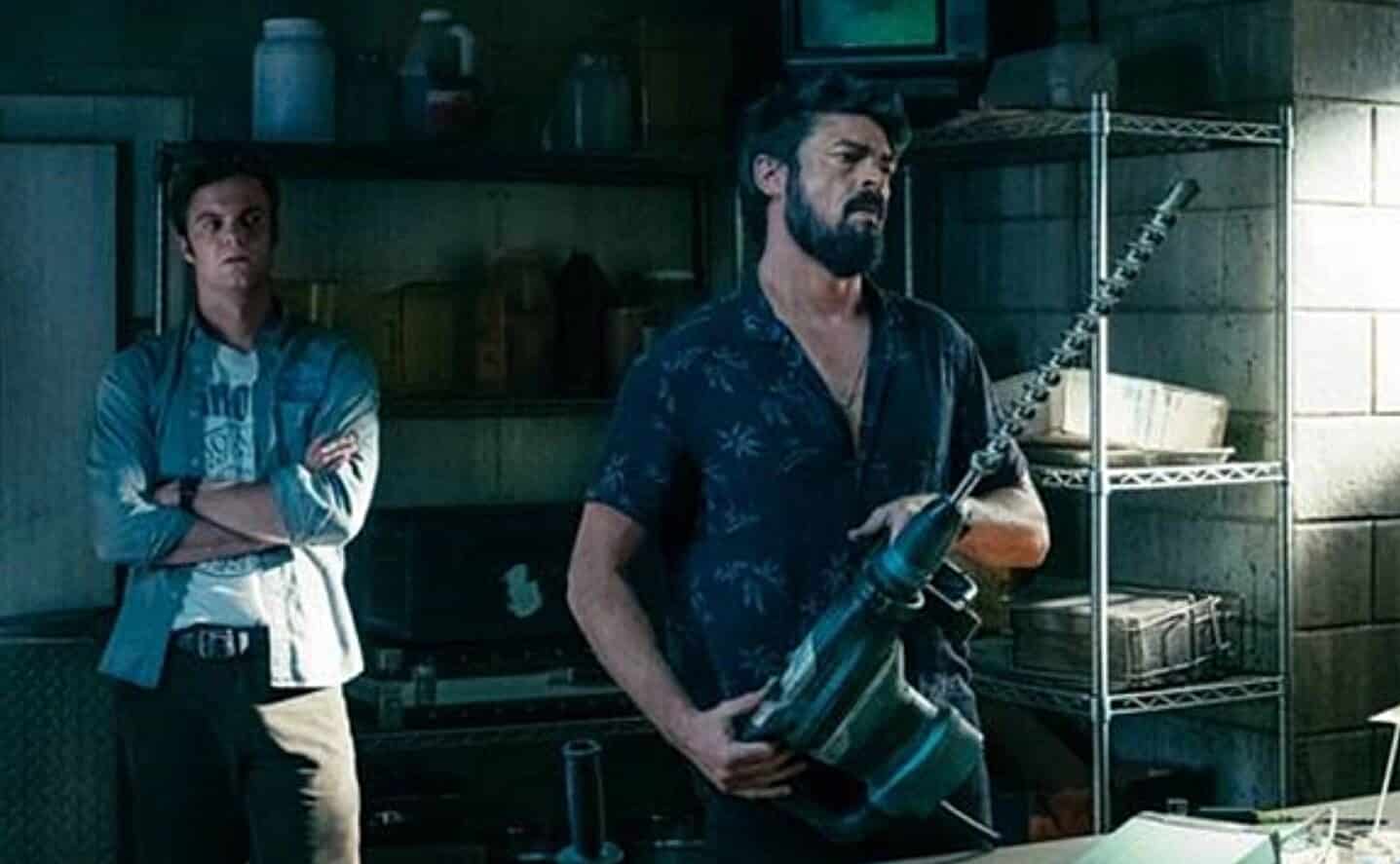 In the nearly two decades since most of the world discovered Karl Urban in The Lord of the Rings films, the Kiwi actor has built the career of a genre legend. The vast majority of his body of work consists of sci-fi (Star Trek, Almost Human, Doom), fantasy (LOTR, The Price of Milk), action (Dredd, The Chronicles of Riddick), CBMs (Red, Priest, Dredd, Thor: Ragnarok), and horror (Ghost Ship, The Truth About Demons). He’s now adding to that impressive resumé with the new Amazon Prime series, The Boys.

Based on the comic book series of the same name, it takes place in a world where superheroes have become drunk on their own power and celebrity status. They’re thoroughly corrupt, and using their abilities for their own selfish purposes. Enter “the boys”- a group of men who are neither super, nor heroes. Nevertheless, they’re determined to rein in the destructive tendencies of the erstwhile heroes, by any means necessary. Urban portrays the group’s leader, Billy Butcher.

Check out the NSFW (blood, sex, and tons of f-bombs) trailer here:

The Boys comics were created and written by Garth Ennis, the mind behind Hellblazer (better known to some as Constantine) and Preacher. The show will be run by Eric Kripke, of Supernatural fame, and produced by Evan Goldberg and Seth Rogen. In addition to Mr Urban, the series also stars Elisabeth Shue, Jennifer Esposito, and Jack Quaid. It debuts on Amazon Prime on July 26.

Will you be watching this series? For those who have read the comics, do you feel that this will be a faithful adaptation? Tell us your thoughts in the comments!