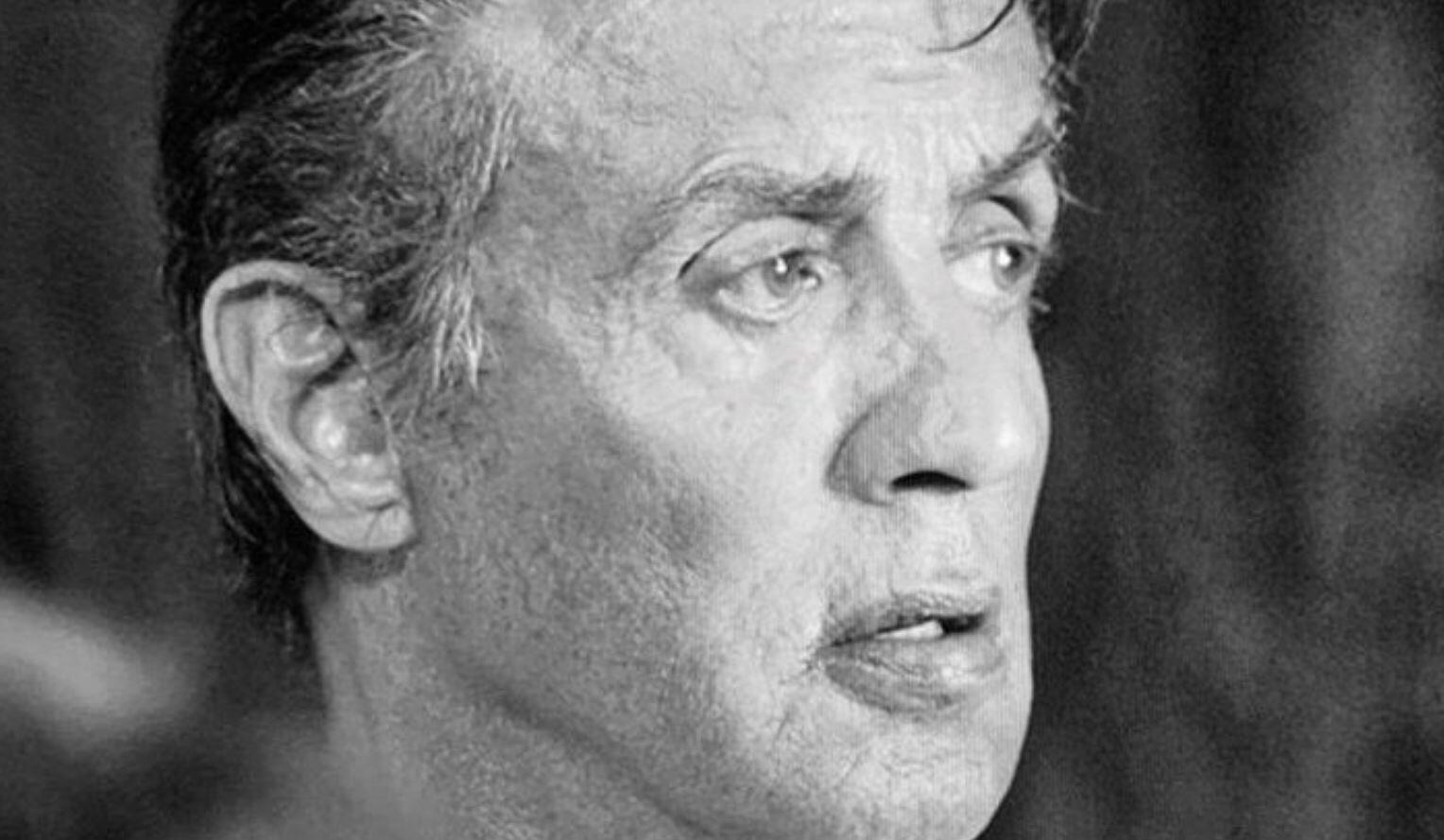 For whatever reason I never thought we’d get another Rambo film with Sylvester Stallone doing what he does best – then it was quickly greenlit and thrown into production in Rambo V: Last Blood. Now I, like many other fans, have loved every little tease or detail those involved have been throwing out into the world. Stallone himself has been doing a great job at teasing the new movie, constantly updating Instagram with behind-the-scenes photos and story details. The latest is just another hint of how brutal and relentless Rambo will intend to be.

Now we just have to hope that the rest of the film lives up to the implied brutality – that’s one of the best things about 2008’s Rambo sequel, which gave us an extremely graphic and action-packed installment I don’t think anyone would’ve expected. At a time when action movies are usually overly glossy or watered down for younger audiences, it’ll be nice to see something dark and unfiltered.

Check out the latest photos below:

In Rambo V: Last Blood, which will be the last installment of the Rambo franchise and the finale for Sylvester Stallone’s iconic action hero character…

“When the daughter of one of his friends is kidnapped, Rambo — who has been working on a ranch — crosses the U.S.-Mexico border and quickly finds himself up against the full might of one of Mexico’s most violent cartels.”

How do you feel about seeing Sylvester Stallone in Rambo V: Last Blood? Are you excited to see him show off his action skills even in his age? Let us know in the comments section down below!