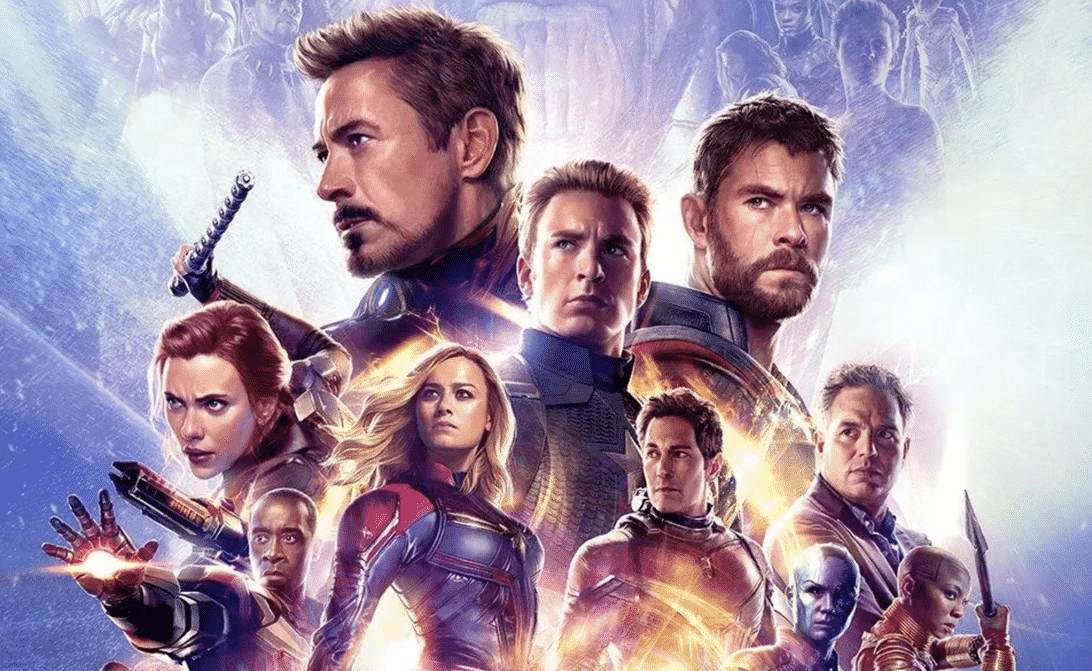 The early reviews for Avengers: Endgame are here, and they’re about what you’d expect, in that they’re really, really good. Then again – should we expect anything less? After 10 years of amazing storytelling, the “finale” film should definitely be one that delivers – and it appears Endgame does.

At the time of writing this article, the movie has a 98% on Rotten Tomatoes, a higher score than Infinity War.

Check out some of the notable reviews below:

Toronto Sun: We haven’t seen anything like this before in franchise movie-making. One can only hope that the next 10 years of Marvel storytelling comes close to this.

IndieWire: As “Endgame” sputters to the finish line, it leaves the impression of witnessing a Marvel Movie Marathon compressed to three hours – and 58 seconds, but trust me, they’re disposable – of unbridled fan service

AP: More than any of those franchises, “Endgame,” at its best moments, carries the thrill of classic comic-book twists and reversals.

USA Today: If the Marvel superhero movies on the whole are your favorite band’s individual albums, “Avengers: Endgame” is the triple-disc greatest-hits package with the really awesome cover and a slew of familiar, comforting gems inside.

New York Post: You have to hand it to the directors for their ambition in bringing together a clown car full of characters into such a well-told and compelling yarn.

Consequences Of Sound: As it unfolds, the film invites you to forget about whatever you came in deciding it would be.

US Weekly: Directors Anthony and Joe Russo have somehow crafted a coherent and exhilarating epic that incorporates all your favorite superheroes (and many of their loved ones) in one emotionally resonant package.

Screen Junkies: [Joe and Anthony Russo] take every cent of capital that these movies have earned over the last 11 years & spend it in the best, most economic way you could possibly imagine.

Daily Telegraph: I can’t recall a film in this cinematic universe or any other that works as relentlessly and ingeniously to keep delighting its audience than this.

The synopsis for the MCU movie reads:

Are you excited for the movie? Be sure to tell us all of your thoughts in the comments section below!