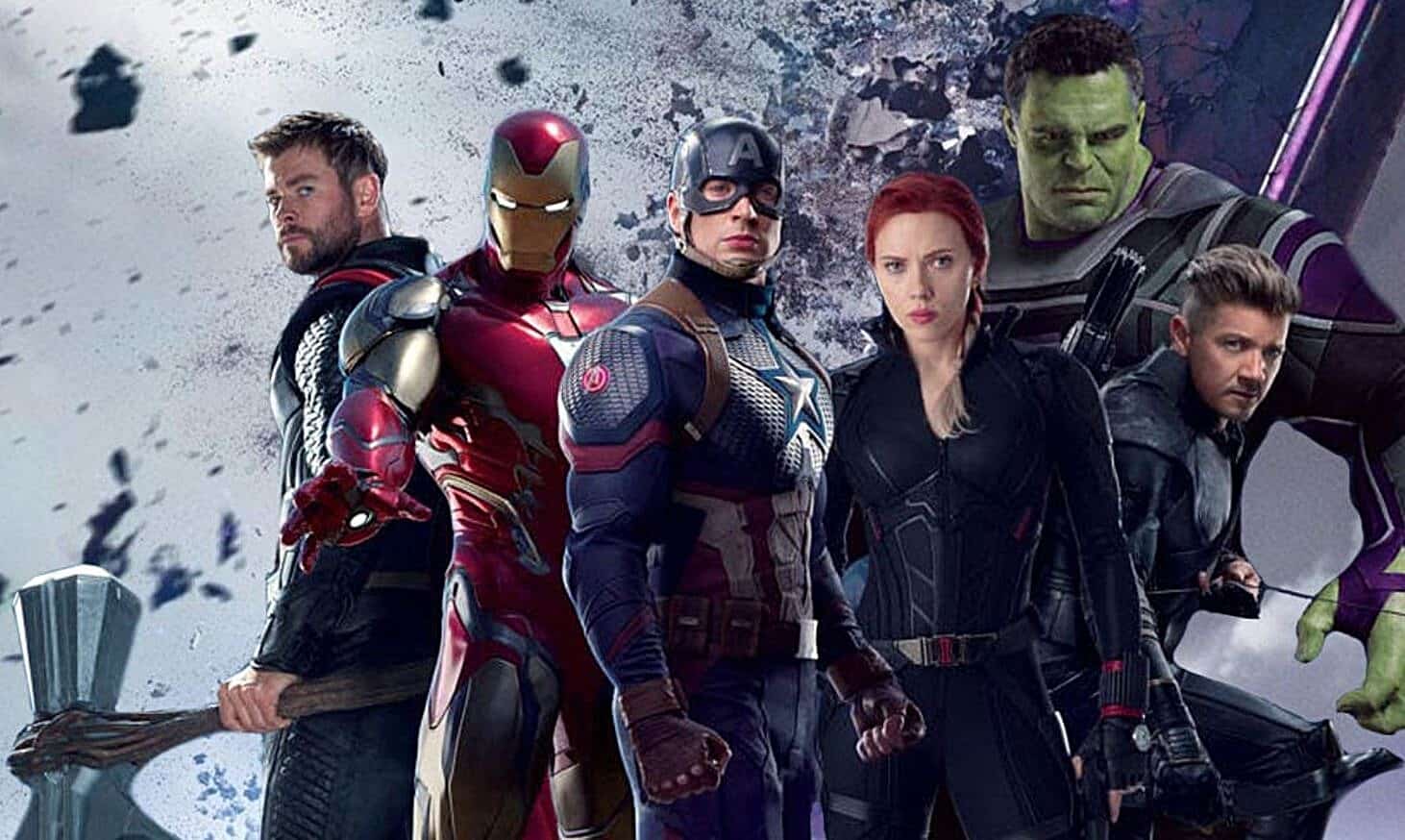 Avengers: Endgame is easily the most anticipated movie of this year, and quite possibly – ever. It’s the culmination of 10 years of storytelling in the Marvel Cinematic Universe, and MCU fans couldn’t be more excited. With that being said, when a movie of this magnitude is released, there are people out there who want to ruin it for everyone.

We’re not those kind of people, and will always give a spoiler warning.

Avengers: Endgame premiered last night, and the first reactions have hit the internet. They’re about what you would expect, and all say that the movie is about as epic and emotional as we all expected.

Check out some of the reactions below:

#AvengersEndgame is a masterful epic – a true culmination of 22 films that not only concludes the story, but expands upon it. You’ll learn more about the other movies while this one unfolds. If Infinity War is the brawn, Endgame is the brains. And wow, what an ending! pic.twitter.com/94ttBUQKJ0

Do not go in expecting Infinity War part two. The two films are so different, yet compliment each other in all the best ways. In terms of which MCU movie to watch beforehand… honestly, all of them. What an experience – what an accomplishment#AvengersEndgame

Imagine the best possible version of #AvengersEndgame and somehow the film still surpasses all expectations. I cried 5-6 times. It’s the most emotional, most epic, MCU film. A tribute to ten years of this universe and holy shit the great fan service in this movie. Soooo good.

The scope of Avengers: Endgame is impossible to put into words. What Fiege & MCU achieved over last 10-years has lead to this gloriously masterful moment in cinema & it’s truly mind-blowing how beautifully paced this storytelling is. Perfectly balanced. As all things should be.

90% of the #AvengersEndgame footage that’s been officially released is from first the 15 minutes: Other than the actual surprises, the biggest surprise to me was how funny it is

Wow, what a ride. #AvengersEndgame truly feels like the end of an era. And it was done perfectly. I cried so hard, several times, and I cannot wait to see it again. #Endgame #AvengersEndgamepremiere #avengers

Just came out of the #AvengersEndgame premiere!! I’m at a lost for words!! I witnessed cinematic history. I’ve never cried, laughed & cheered so hard at a movie ever. Y’all are in for a heck of a ride!! This movie will forever change the MCU & how cinematic universes are seen!!

I withdraw my statement from last year.#Endgame will be THE film that will be talked about for years to come.

How 10 years of movies with different but intertwined stories came to one perfect conclusion.

This is how you do a cinematic universe & succeed!!#AvengersEndgame https://t.co/m3b5U1mQo5

#AvengersEndgame is a fantastic way to close out this 22-film saga. Great action, great dramatic moments, and one helluva way to bring it all home. Truly moving and lots of awesome geek out moments. Make mine Marvel. pic.twitter.com/LPCNS88d7S

#AvengersEndgame is the film of the year. If you thought you’d seen comics brought fully to the big screen already, prepare to reset your expectations AGAIN.#MCU #Avengers #Endgame #EndgamePremiereLA #EndgamePremiere

#AvengerEndgame is an immensely satisfying payoff, not just to Infinity War but to all the films that came before. This is why the MCU. (And I say this as someone who was not especially enamored of Infinity War, FWIW.) ♥️💙💜

The level of fan service in this thing is insane. Do your homework. #avengersendgame

Still processing #AvengersEndgame and have to somehow put coherent thoughts together for our @IGN review tomorrow, but the only thing I can really say is it’s a fitting culmination of a decade of cinema. Powerful, emotional, imperfect, but what a legacy. pic.twitter.com/l4mkxNZ2h5

So there you have it. According to the early reactions, Avengers: Endgame is amazing – and fans will get to see it this week.

Chucky Plays With Andy In New Look At ‘Child’s Play’ Movie
‘Godzilla: King of the Monsters’ Final Trailer Is Here – And It’s Amazing
Advertisement
To Top