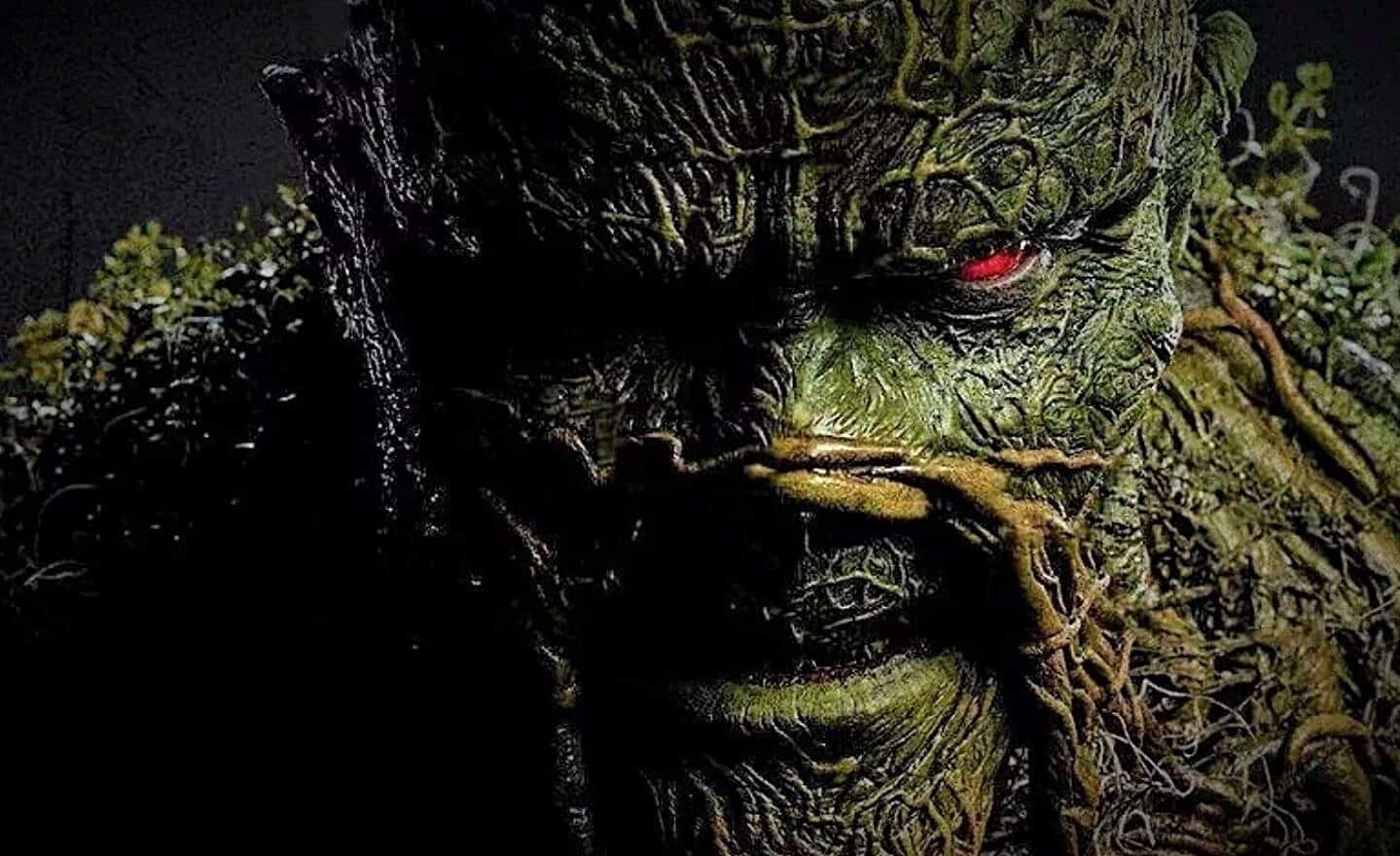 A new trailer for DC Universe’s Swamp Thing series has been released, and it really wants you to know that this isn’t your average comic book show, as it ramps up the horror quite a bit. It’s said that the show will be aiming to be scary and R-Rated violent, and follow Alan Moore’s series run, something that fans will definitely appreciate hearing. The show is also produced by James Wan.

If that’s not enough to sell you on the show, let the trailer do the talking.

We were also given a new poster for the series:

“Swamp Thing” centers on CDC researcher Abby Arcane (Reed). When she returns to her childhood home of Houma, Louisiana, in order to investigate a deadly swamp-borne virus, she develops a surprising bond with scientist Alec Holland — only to have him tragically taken from her. But as powerful forces descend on Houma, intent on exploiting the swamp’s mysterious properties for their own purposes, Abby will discover that the swamp holds mystical secrets, both horrifying and wondrous — and the potential love of her life may not be dead after all.

Swamp Thing premieres on May 31st exclusively on the DC Universe streaming app.

What did you think of the first trailer for the upcoming series? Are you excited for it? Be sure to tell us all of your thoughts in the comments down below!

Nicolas Cage Gets Divorce 4 Days After Getting Married; Was Too Drunk To “Understand Actions”
‘Child’s Play’ Remake Is Intense, Gory And R-Rated Says Producer
Advertisement
Advertisement
To Top