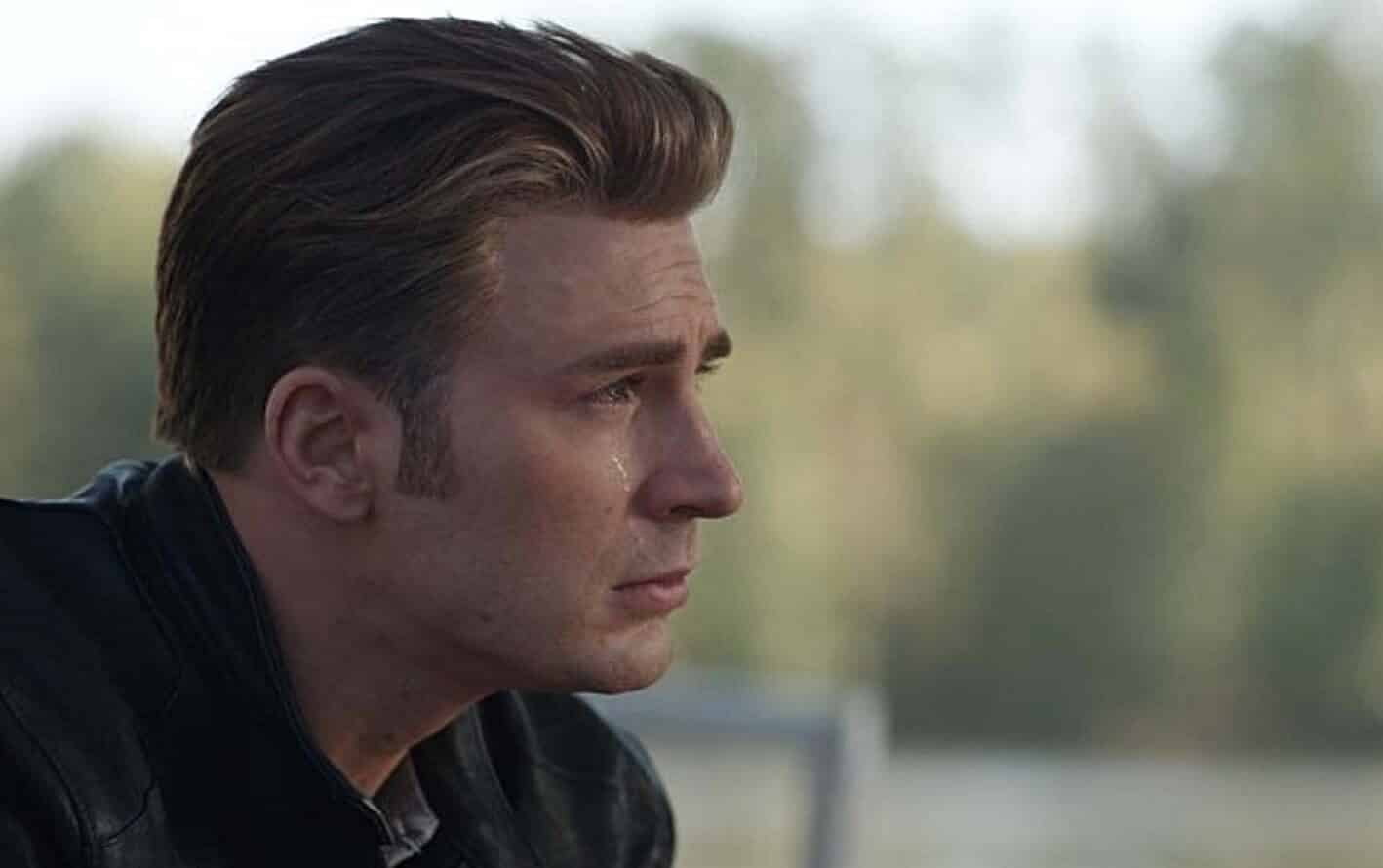 Since the release of Avengers: Endgame this weekend, many of the MCU faithful have expressed their sorrow at the end of a cinematic era. They’re also sending their gratitude to the characters of the Marvel universe and the actors who portray them.

Using the hashtag #ThankYouAvengers, fans all over the world are sending their love to RDJ, the Chrises, ScarJo, and everyone else involved. And now, the actors are sending that love back.

He also had a message for fans who haven’t spoiled Endgame:

Much love to the fans who have kept spoilers to themselves. It’s a very unselfish thing to do. https://t.co/4wmRX3WWRB

With his performance in Endgame, Evans has now portrayed Steve Rogers in a whopping ten films. Rogers, along with Tony Stark, probably had the most evolution as a character.

He also had arguably the most satisfying ending, using the Time Stone to go back to 1945, to live out a peaceful and blissful life with his beloved Peggy Carter. No one deserved a happily-ever-after more than the man who sacrificed everything to beat the Nazis, save the world, and rescue his dearest friends.

He’s now back in our timeline, but as a very old man in the twilight years of a thoroughly satisfying life. He’s since handed the mantle of Captain America over to his trusted friend Sam Wilson, the erstwhile Falcon.

What would you like to say to the Avengers cast? Any messages of thanks for the 22 films we’ve been given so far, or perhaps for your favorite character? Tell us in the comments below!