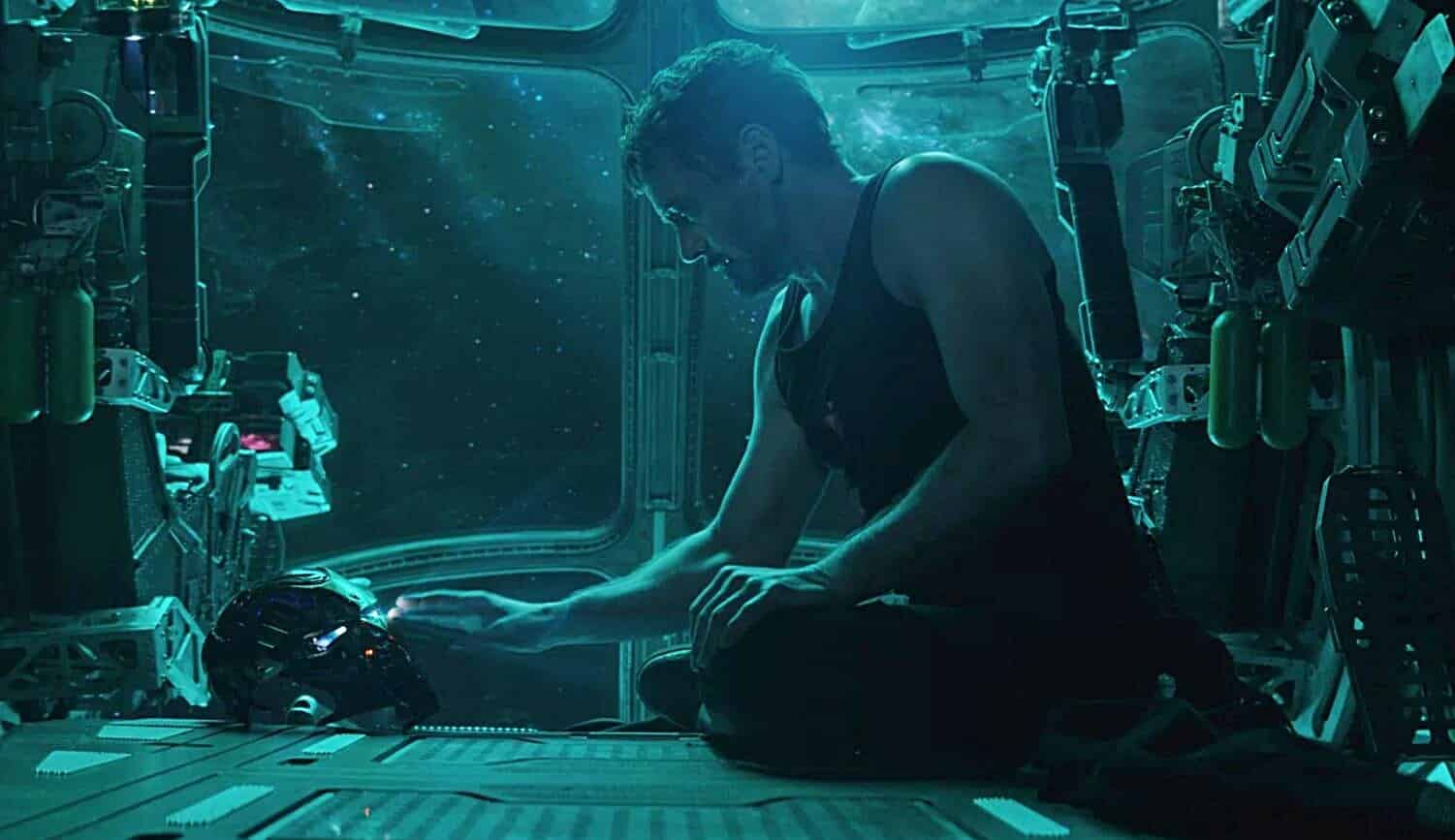 Avengers: Endgame was finally released this weekend, and Marvel Cinematic Universe fans all over the world came out to see the film – and the box office numbers revealed have shown that. It was pretty much a forgone conclusion that the film would have the highest grossing opening weekend ever – and now that the numbers are in – it’s been confirmed.

It’s also worth pointing out that these are just estimates, and surely, more people will have seen the movie by the end of today. I think with people re-watching the movie so many times, it has a good chance at taking that domestic record. Either way, it’s all good news for Disney, who owns Marvel and Star Wars.

And if you haven’t seen the movie yet, what are you waiting for? It’s quite possibly the best comic book movie ever made. Truly, an event. Movies like this don’t come around very often, so get out and see it. And if you’ve already seen it once, go see it again.

In the MCU movie:

Are you surprised by these box office numbers? Be sure to tell us all of your thoughts in the comments down below!