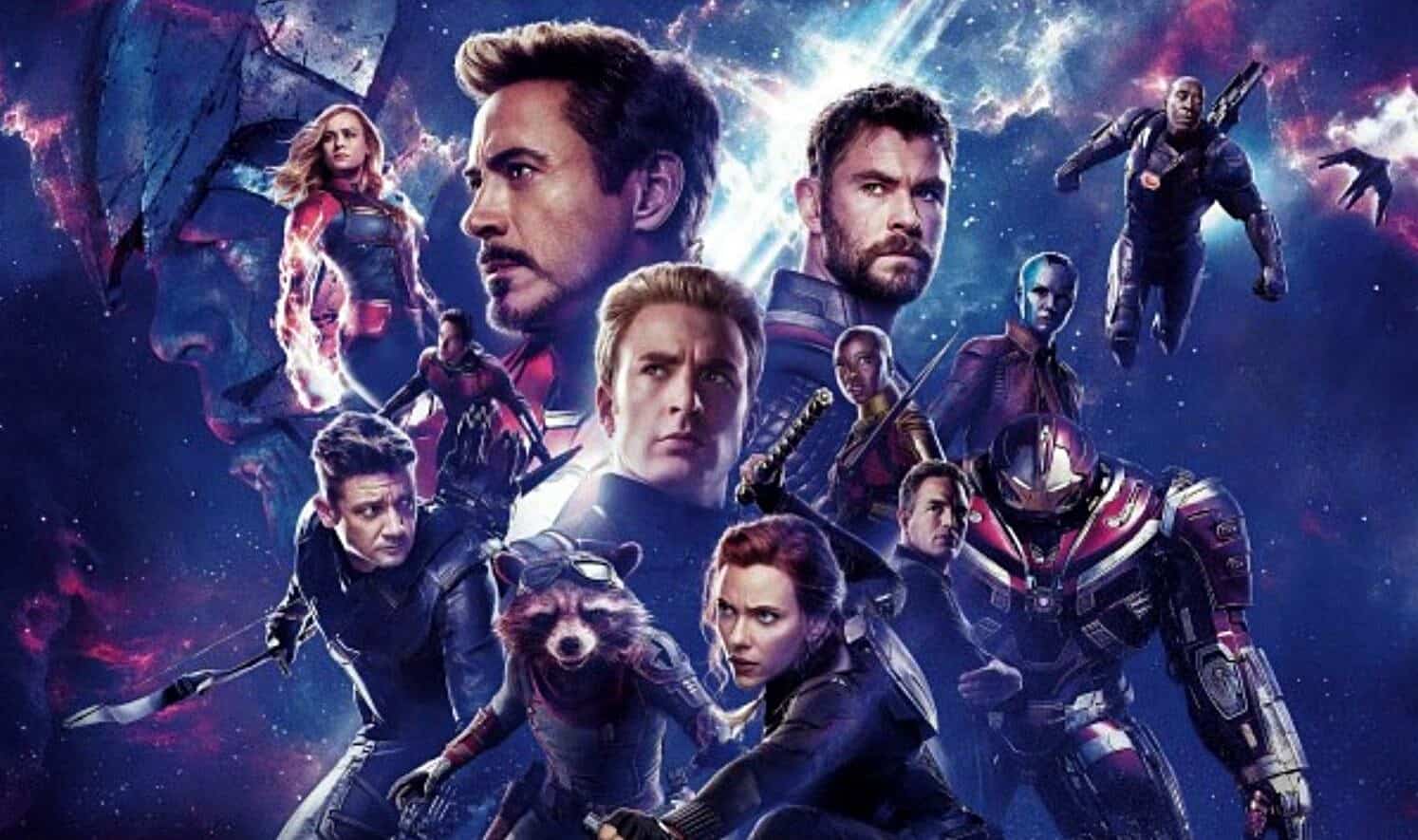 It’s safe to say that Avengers: Endgame is one of the biggest, if not the biggest, event films of all time. Not only has the film crushed dozens of box office records already, including eclipsing the domestic opening weekend record by 100 million dollars, but it concludes an eleven-year film arc that fans have experienced from start to finish.

With so much going on in Endgame, it’s easy to see how some aspects of the film can go unnoticed during a first viewing. (Obvious spoilers ahead) One of those many aspects is a cameo from everyone’s favorite space hero, Howard the Duck himself.

Check out the still of Howard’s cameo, as well as co-director Anthony Russo’s thoughts on incorporating the character into the Avenger films.

“Howard the Duck was in one draft of the script [of Infinity War]. Howard the Duck actually had a really good scene… we were going to cameo with [The Hangover and Community star] Ken Jeong, with Howard the Duck. That was a much-beloved scene by us but it just didn’t end up fitting at all.”

Considering just how epic the scene Howard is included it was, I had no clue he was standing there hiding in the background, but it’s always a blast to see the fan-favorite character. I can’t help but wonder if Marvel ever would risk making another Howard the Duck adaptation considering their massive success, but that is unlikely considering the character’s goofier tendencies. That being said, I am sure we’ll see plenty more of Howard going forward in the MCU.

Did you notice this cameo? Did anyone notice it? Be sure to let us know your thoughts in the comments down below!

Tags: Avengers: EndgameHoward The DuckMarvelMCU
No Result
View All Result