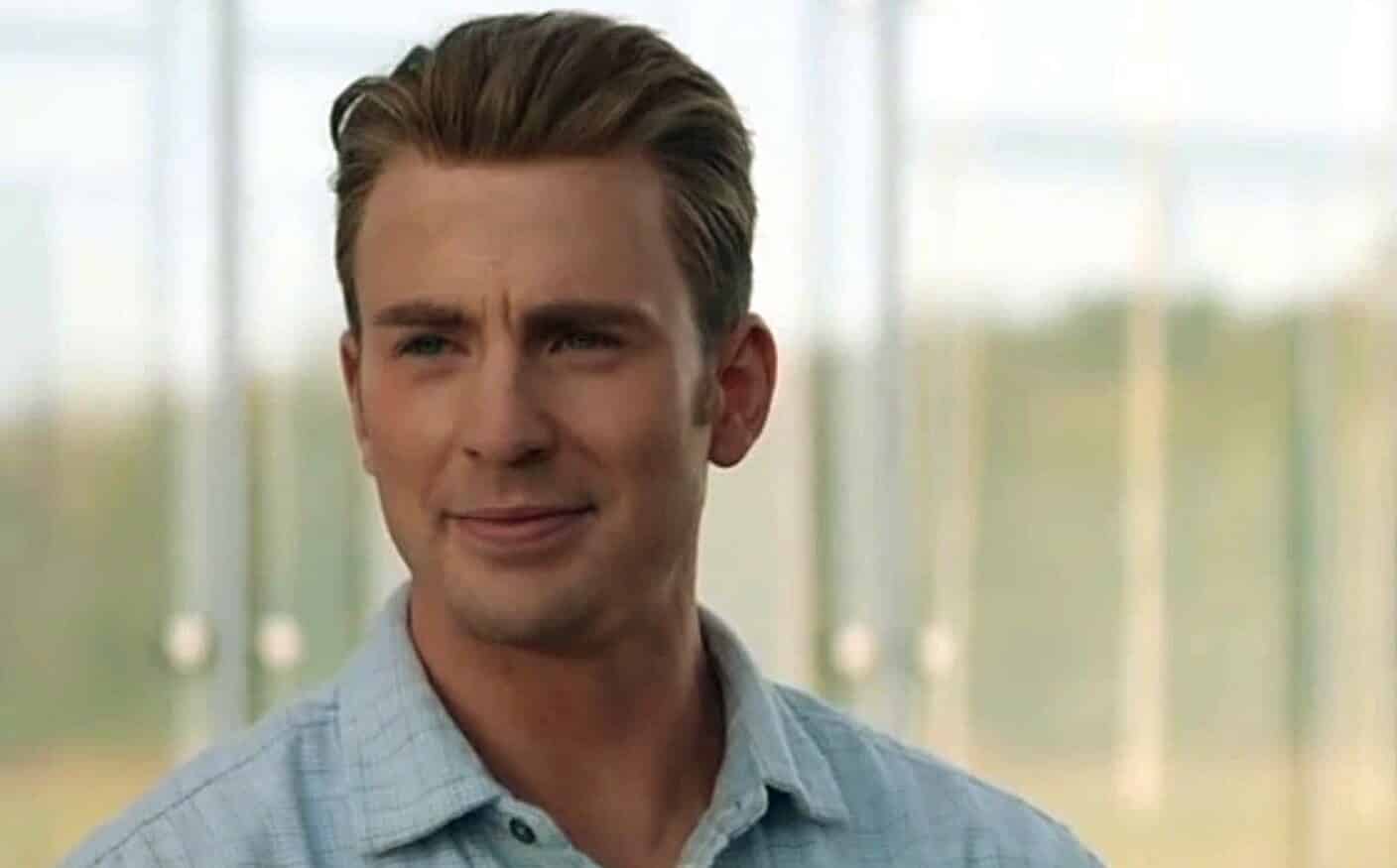 Avengers: Endgame finally hit theaters this past week, and many MCU fans’ minds are still blown. There’s so much to talk about, and many have gone and seen the film multiple times just to take it all in. One question many fans have had about the movie has to deal with Captain America’s ending, and if you haven’t seen the film – now would be your time to leave, as there will be plenty of spoilers.

The Russo Brothers, directors of the movie, have heard your questions, and now have offered an explanation for Cap’s ending, as some saw the aspects that dealt with time-travel a bit confusing.

“If Cap were to go back into the past and live there, he would create a branched reality. The question then becomes, how is he back in this reality to give the shield away? Interesting question, right? Maybe there’s a story there. There’s a lot of layers built into this movie and we spent three years thinking through it, so it’s fun to talk about it and hopefully fill in holes for people so they understand what we’re thinking.”

While some of the moments of the film are kind of confusing, it seems as though many fans are trying to create plot-holes where they simply don’t exist. The film was made specifically for fans of the movie, and in my opinion, was a great send-off for the Marvel Cinematic Universe. It was also the ending for Cap that many fans had predicted in theories leading up to the film.

What do you think of the director’s explanation for Captain America’s ending? Are you satisfied with it? Be sure to tell us all of your thoughts in the comments section down below!