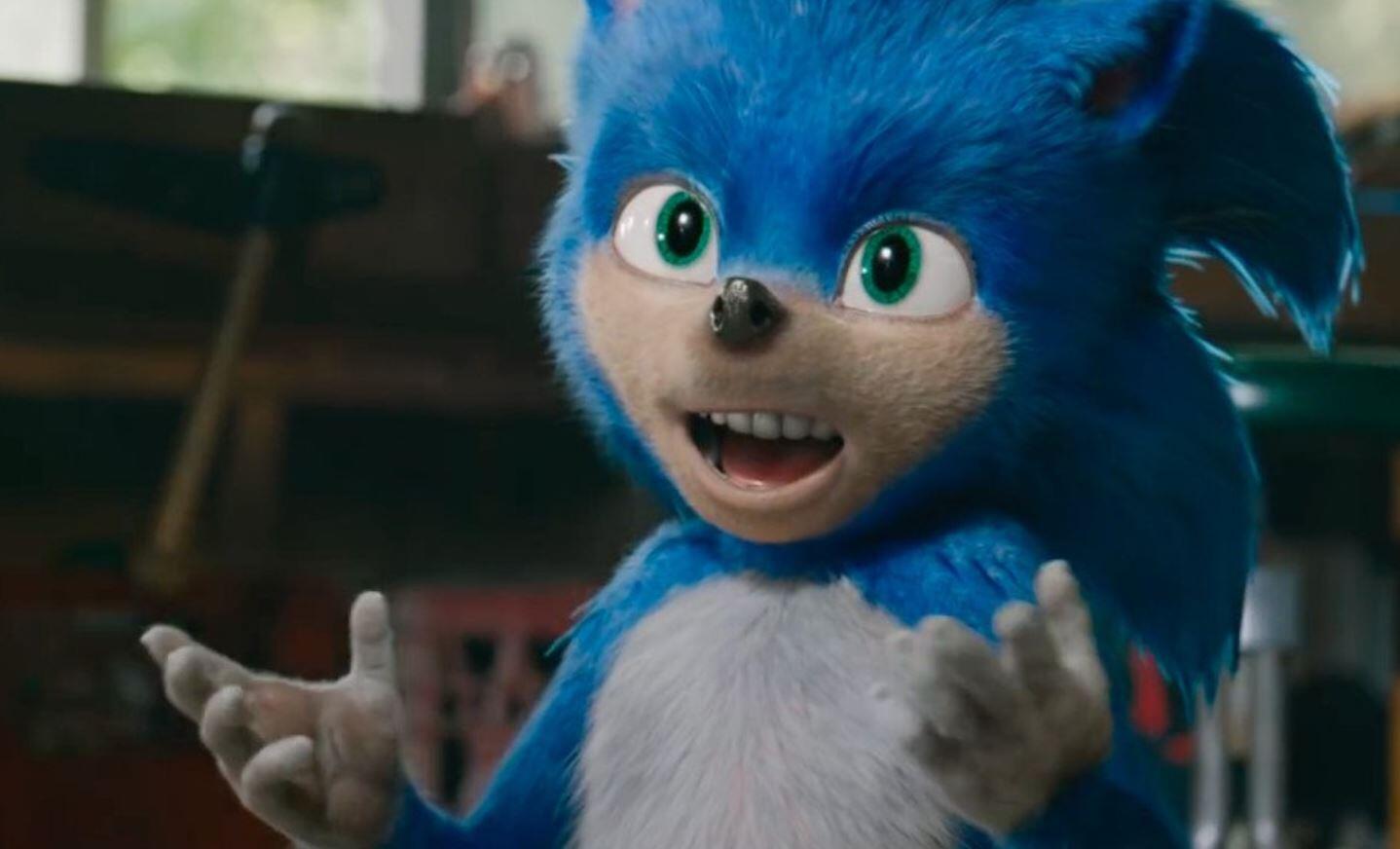 It’s been long documented just how much video adaptations have struggled on the big screen, with last year’s Tomb Raider and Rampage being rare exceptions to the rule. With that long-storied struggle, many have been pessimistic about the upcoming Sonic the Hedgehog film, fears only made worse by abysmal early marketing posters and a bizarre design for the central blue hero.

All of these doubts and worries have been confirmed today with the release of the Sonic the Hedgehog trailer.

Check out the new trailer along with the film’s official synopsis:

SONIC THE HEDGEHOG is a live-action adventure comedy based on the global blockbuster videogame franchise from Sega that centers on the infamously brash bright blue hedgehog. The film follows the (mis)adventures of Sonic as he navigates the complexities of life on Earth with his newfound – human – best friend Tom Wachowski (James Marsden). Sonic and Tom join forces to try and stop the villainous Dr. Robotnik (Jim Carrey) from capturing Sonic and using his immense powers for world domination. The film also stars Tika Sumpter and Ben Schwartz as the voice of Sonic.

This trailer is the definition of a mixed bag. While I think this premise has potential, the design of Sonic just looks off, not really capturing the spirit of the character or looking that appealing. Jim Carrey‘s performance as Dr. Robotnik, however, does look to bring some much-needed humor to the trailer, and if they can continue to rework the Sonic design, there is potential for this project’s deficiencies to be salvaged.

Sonic the Hedgehog is set to hit theaters November 8, 2019.

Continue Reading
You may also like...
Related Topics:Jim Carrey, Sonic The Hedgehog