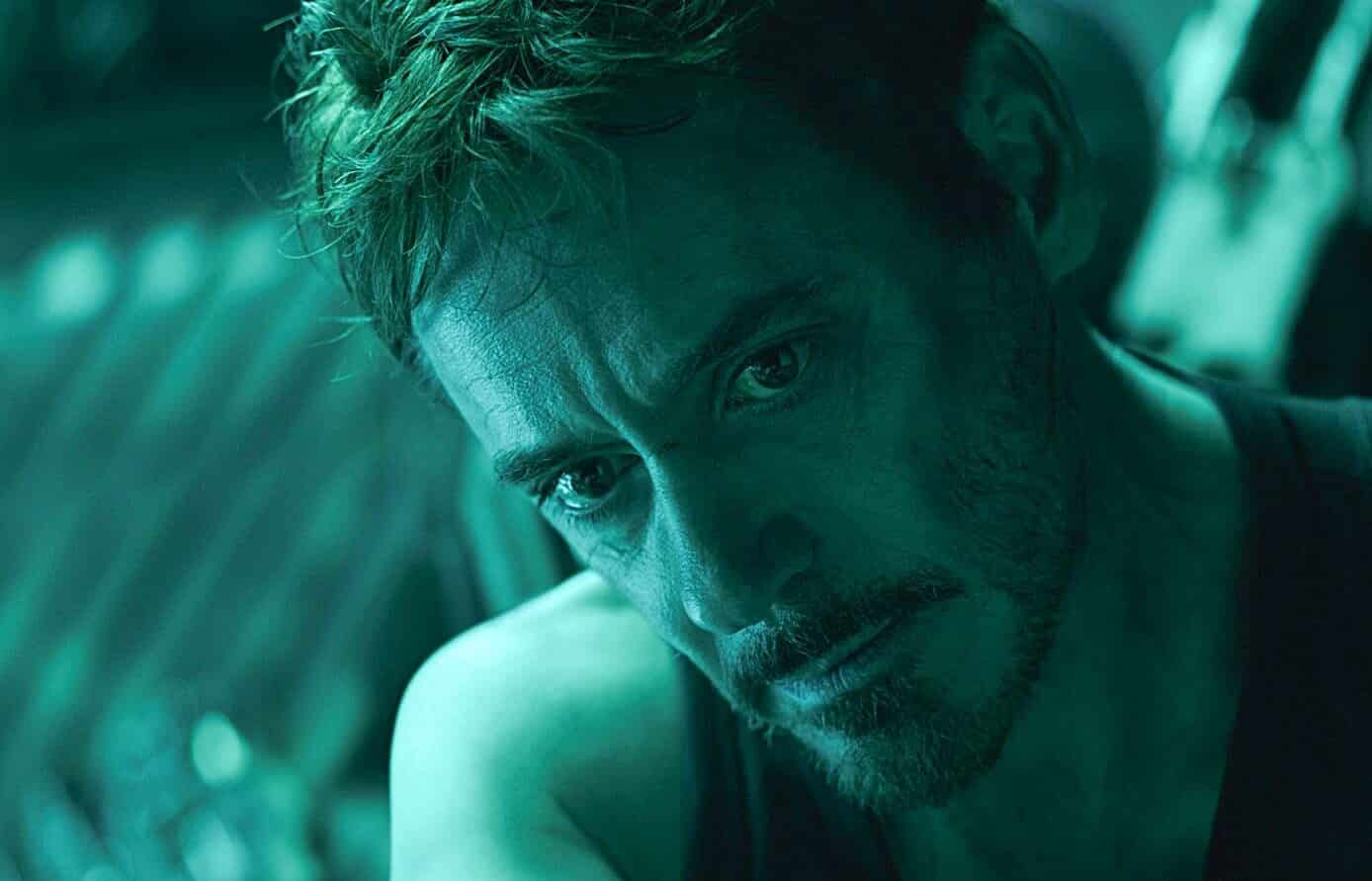 Avengers: Endgame finally gave fans a finale to the Infinity Saga that we’d been waiting for for over 10 years. Pretty much everyone agreed that it was a good send-off for some beloved characters – but apparently, it wasn’t always like that in the beginning. Now, in case you hadn’t noticed, there will be spoilers in this article, and if you haven’t seen the film – leave now.

According to the film’s co-director, Anthony Russo, the ending that was pitched to Iron Man star Robert Downey Jr. initially gave him some mixed emotions.

In an interview with THR, the director said:

“We did pitch Robert his arc, because he kicked off the entire MCU. The Tony Stark arc is the longest and perhaps fullest in the MCU. Once we decided we wanted this kind of ending for the character, we certainly wanted to make sure Robert was comfortable with it, just because of his enormous contribution to the MCU. We did pitch it out. We went over to meet with him and we pitched it out to him.”

“A lot of the actors are not opinionated about what we do. They like the fact that we are sort of in control of these stories and we are driving where they should go and we have a vision for where they should go and they trust in that. I think Downey may have had mixed emotions about thinking about [where Tony Stark ends up in Endgame], but I think at the end of the day, he totally accepted it.”

Ultimately, it’s was a great way for Tony Stark to go out. He went from being selfish to being selfless by making the ultimate sacrifice to save the universe. As far as endings go for heroes, that’s a pretty good way to go out.

And, he doesn’t seem too upset about it:

But I mean, who would be? A new report suggests he made at least $75 million for Infinity War, and could make more as Endgame passes certain benchmarks. When all is said and done, he probably will have made close to a half a billion dollars for being in the MCU, and had a blast doing it. It was definitely a great comeback for the actor.

How did you feel about the film’s ending? Be sure to tell us all of your thoughts below!