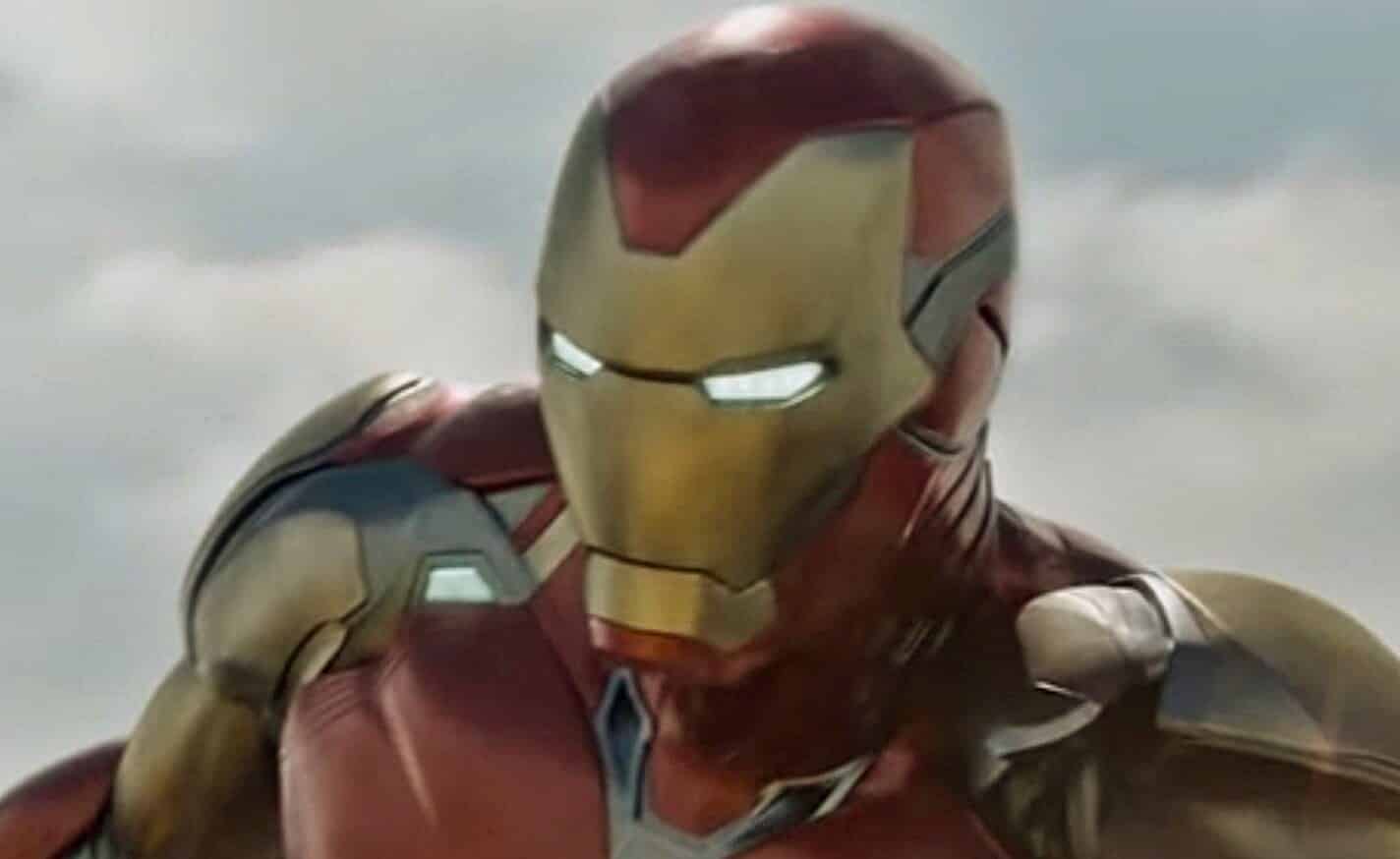 Warning! This article will involve some spoilers for Avengers: Endgame, so if you haven’t seen it yet… what the hell are you even doing on this article?!

As the credits began to roll, and the tears were in full flow many fans were wondering what we would be treated to in the in the post-credit scene. Would we see our first look at Mysterio? The coming of Galactus? The introduction of the recently acquired Fox Characters? It turns out, none of the above. What we actually ended up seeing, or rather hearing, the sound of metal being hammered.

While the meaning behind this has been debated in some circles, with some believing it is a reference to whoever will be stepping up to replace the Armored Avenger, others thinking it may be the sound of Doctor Doom forging his armor and others who strangely believing that it’s Tony Stark creating a new set of armor from the afterlife.

Thankfully, one of the film’s directors, Joe Russo has come out to explain the meaning of the scene in an interview with Chinese website QQ.com. Speaking to the publication, Russo confirmed it is a goodbye to the hero who started it all. He revealed:

“There is indeed a sound of iron, which is to say goodbye to him in our way.”

Whilst it is definitely a change as to what were used to with our Marvel post-credit scenes, it certainly is a touching tribute to the fallen hero and his beginnings building his first suit IN A CAVE! WITH A BOX OF SCRAPS. Sorry, went a bit insane there.

What do you think? Did you like this scene? Were you expecting more? Be sure to tell us all of your thoughts on the movie in the comments!