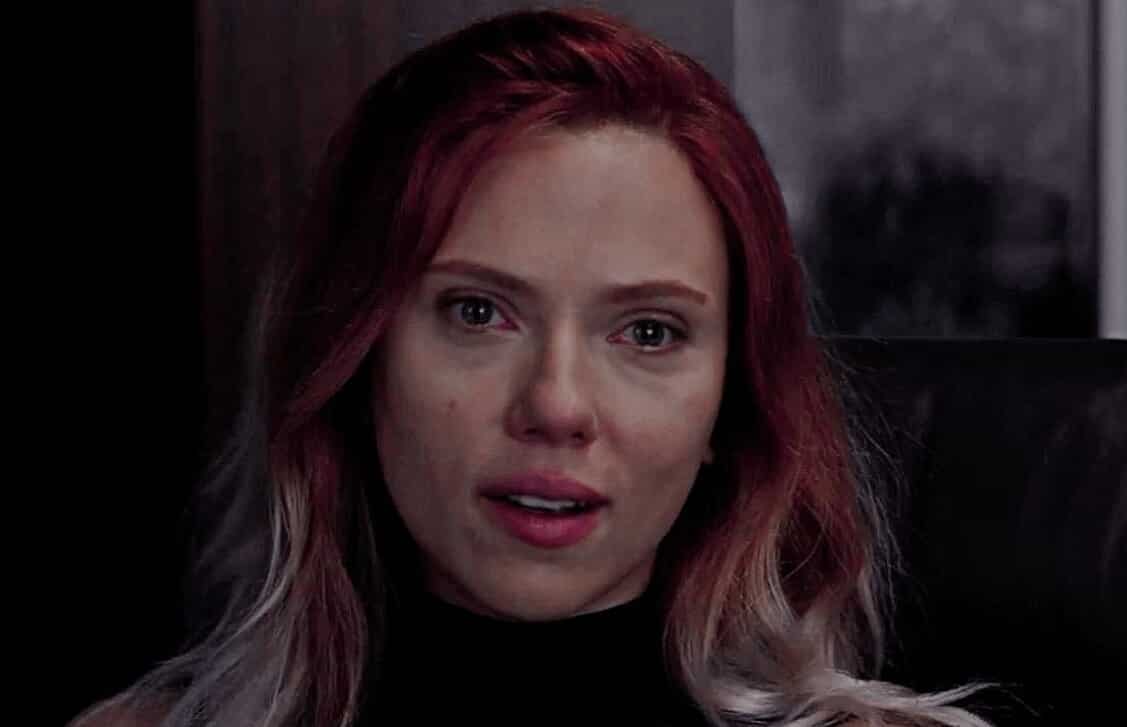 With Avengers: Endgame already on pace to break every box office record under the sun, its safe to say many fans have taken the opportunity to give the 3-hour film another viewing (myself included). With these second viewings, it’s funny to catch hidden secrets like a cameo from Howard the Duck throughout the viewing, but some scenes are rooted in an even deeper sense of history.

This is the case with the “sandwich scene”, a small moment in the film’s first act in which Black Widow and Captain America share a minute to reflect upon the aftermath of Infinity War. According to /Film, this scene where Widow threatens to throw her sandwich at Captain America is based on a real meeting between Marvel producer Kevin Feige and Sony executive Amy Pascal.

At a lunch on a patio outside [Amy Pascal’s] office, in the summer after The Amazing Spider-Man 2, [Kevin Feige] pitched his fellow creative executive on the benefits of having Marvel Studios produce the next film, so that Peter Parker could join the same cinematic universe as Iron Man, Captain America, and Thor. “I love Spider-Man and I want to help,” he told her.

Pascal was so offended, she threw her sandwich at Feige and told him, playfully but truthfully, to “get the fuck out of here.” Turning the character over would be an insult, she felt, not just to her but to the entire studio.

It’s funny to read about Pascal’s pessimism at this moment, as the decision to ultimately overturn the character to Feige’s MCU has been beneficial for both parties. As far as this scene goes, this real-life story adds some much-appreciated thought and context into the scene, one that ends up being one of Black Widow’s best moments in the MCU.

What did you think of this story? Be sure to tell us in the comments below!