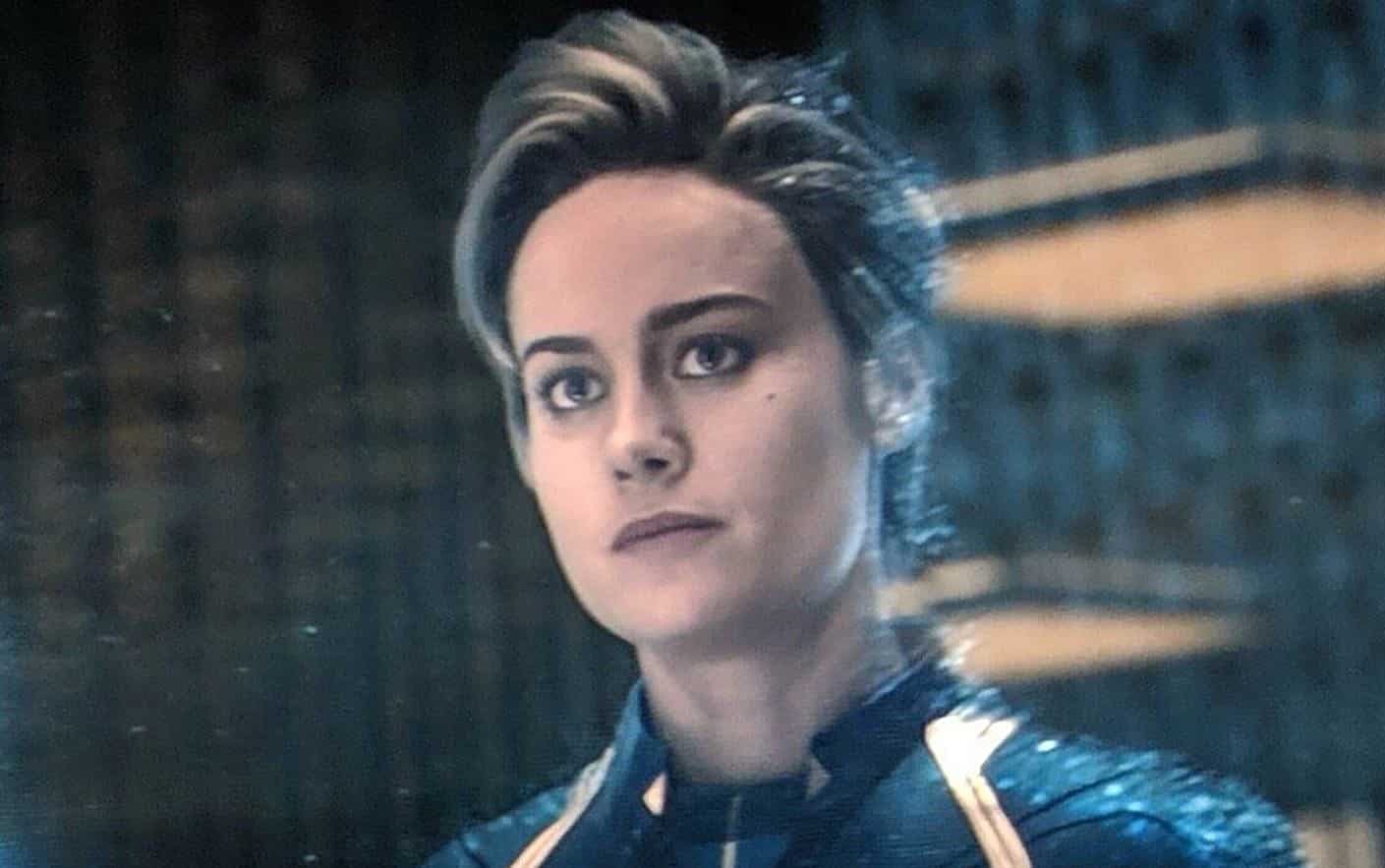 Captain Marvel wasn’t without its controversy, as Brie Larson seemed to anger quite a few when some comments she made about the film’s press tour being more inclusive were taken out of context by some. She’s advocated for diversity in the MCU, and said she’s all about a female team-up Marvel movie happening. Just recently, she was quoted as saying that diversity needs to happen faster.

Her recent quotes, while speaking to Variety and iHeartMedia’s Big Ticket podcast:

Well, it turns out one group is advocating for diversity in the MCU as well – but to push Brie Larson out of her role as Captain Marvel. A new petition, simply titled Demand Captain Marvel is Played By a Woman of Color, Not Brie Larson! has surfaced onto the internet, and at the time of writing this article, it has almost 10,000 subscribers.

We need Brie Larson to step down from her role to prove she is an ally of social justice and ensure a gay woman of color plays the role. Let Monica, the original female & BLACK Captain Marvel instead of white-washing characters for the benefit of the straight, white men running Disney.

She hasn’t donated money to any charity other than The Motion Picture and Television Fund Foundation (https://www.looktothestars.org/celebrity/brie-larson) and it’s time for her to show she is not all-talk.

So it appears that just when you thought the Captain Marvel controversy had cooled off following the release of Avengers: Endgame – this comes about.

What do you think of the petition? Be sure to tell us all of your thoughts in the comments down below!